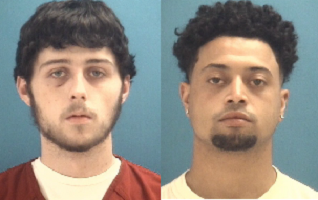 COLUMBUS, Ind. (WISH) – Two men have been arrested following a domestic incident in Columbus Sunday evening, according to the Columbus Police Department.

Just before 8 p.m. Sunday, officers responded to the 2700 block of Prosperity Drive for a report of a domestic situation where 24-year-old Parker Broady is alleged to have strangled a woman and also held a gun to her head.

While Broady was being taken into custody, officers witnessed what they believed to be drugs in the apartment. Following Broady’s arrest, a search warrant was obtained and carried out, resulting in the arrest of Broady’s roommate, 24-year-old Jalen Nichols.

Both have been transported to the Bartholomew County Jail.

Broady faces preliminary charges of criminal confinement, intimidation, strangulation, pointing a firearm, domestic battery and interference with the reporting of a crime. 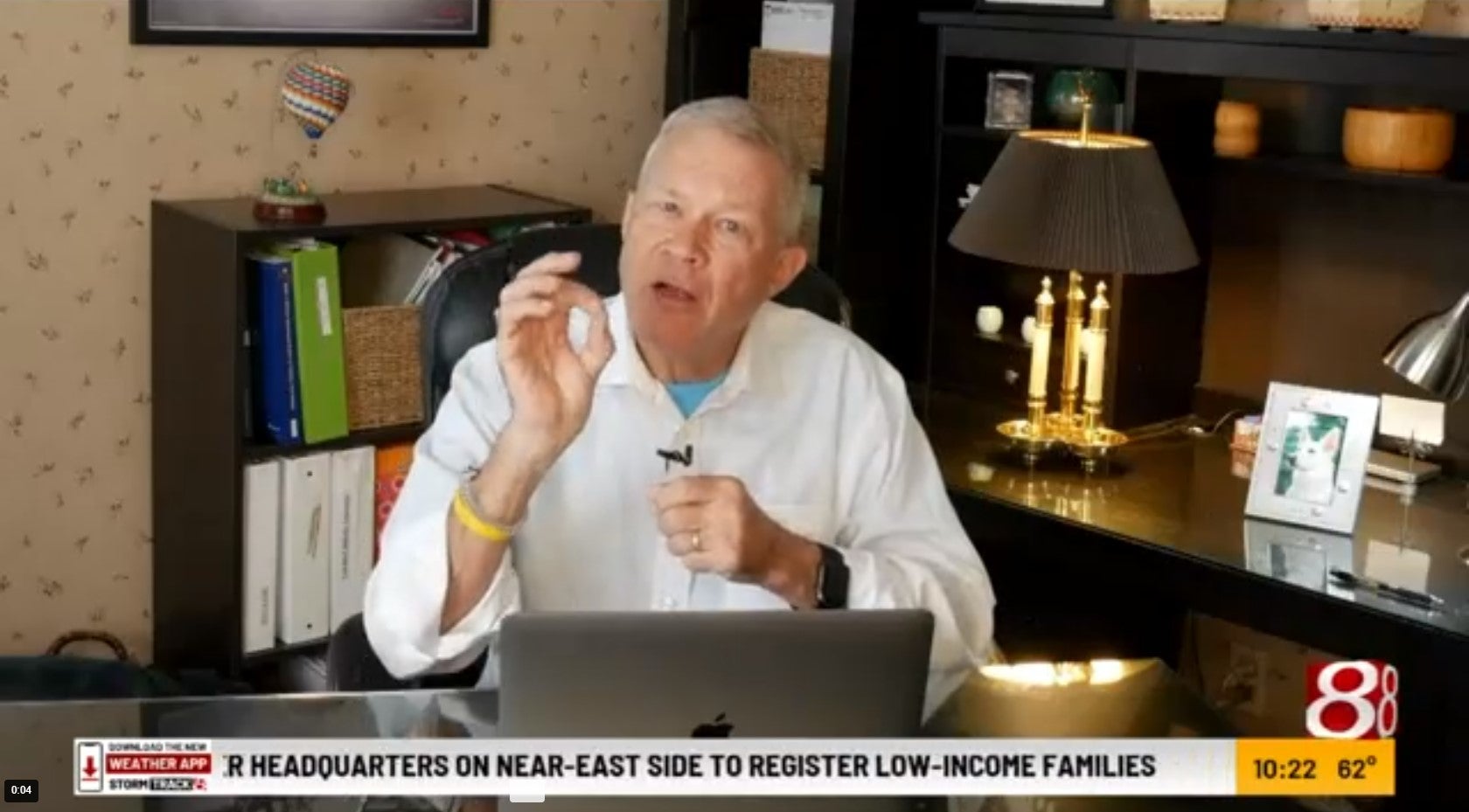