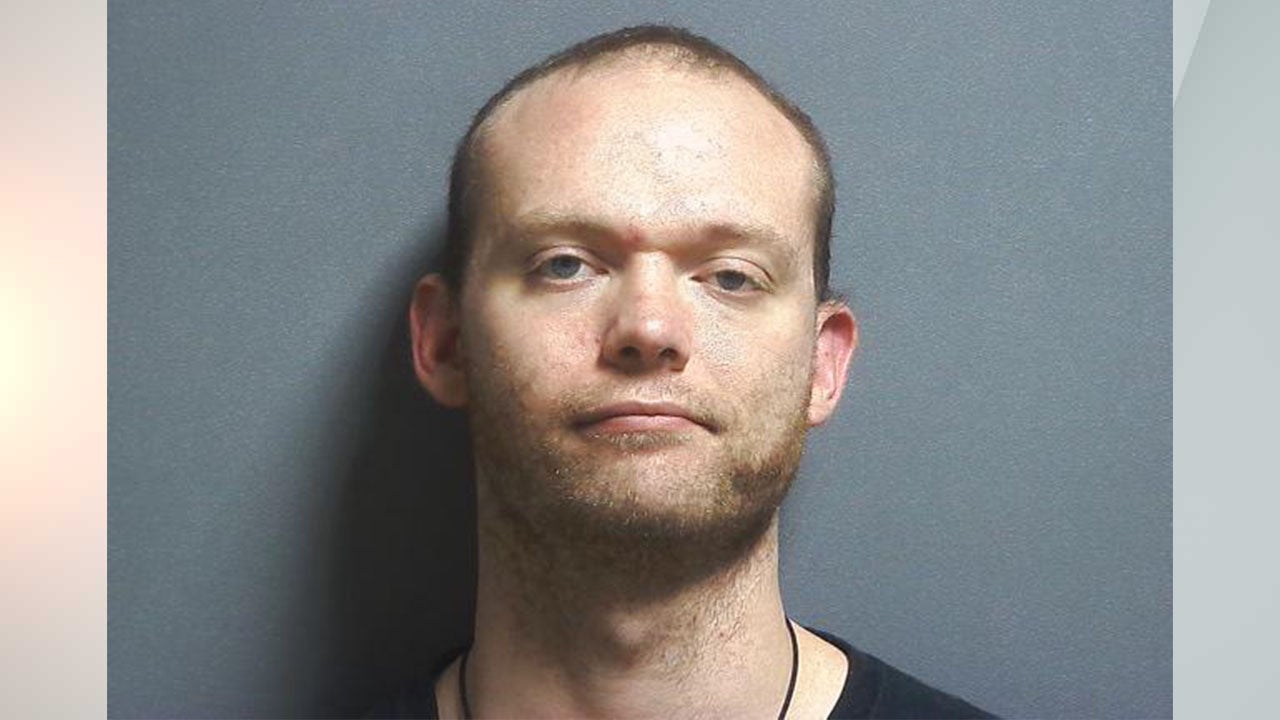 SWITZ CITY, Ind. (WISH) — A 32-year-old man has been charged with possession of a firearm on school property after he was found in his car Friday morning at White River Valley High School.

Greene County sheriff’s deputies were called to the school located at 5644 Indiana 54 in Switz City just after 8 a.m. Friday on reports of a suspicious person in a vehicle on the property.

School resource officer Ron Sparks spotted the vehicle and believed the person inside was acting suspicious. When deputies arrived, they searched the man and found an unlicensed firearm.

Authorities say no students were threatened or involved in the incident.

Nash, who lives near the school, seemed to be on the property for no reason at all, authorities said.