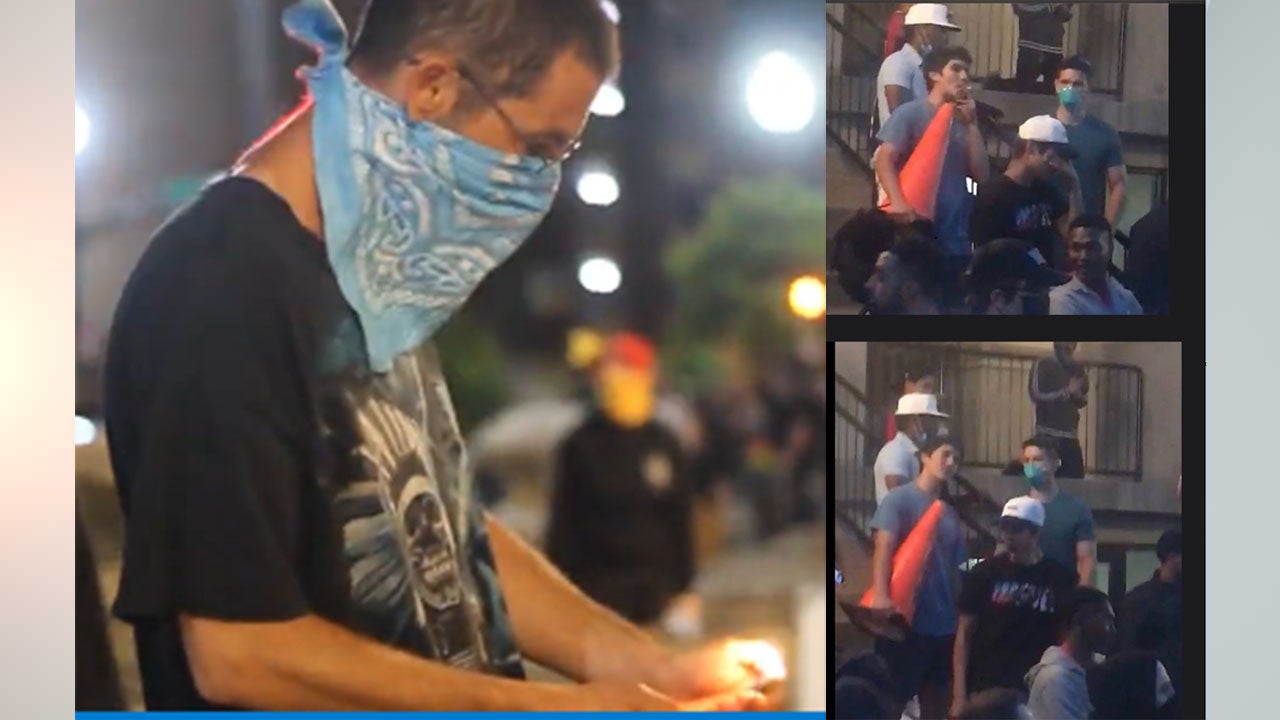 LAFAYETTE, Ind. (WISH) — The Tippecanoe County Sheriff’s Office is creating a task force to investigate acts of violence in downtown Lafayette over the weekend.

The sheriff released images of the suspects on social media. In the posts the sheriff says they are trying to identify people involved with throwing explosive devices, bricks and rocks at officers and the courthouse Sunday night.

He says people were also seen breaking into shops and looting.

Investigators are also looking into shots fired at officers.

Sheriff Bob Goldsmith is asking for the public’s help identifying the people in the pictures. Anyone with information is urged to call 765-775-5141 or email the department at countytips@tippecanoe.in.gov.