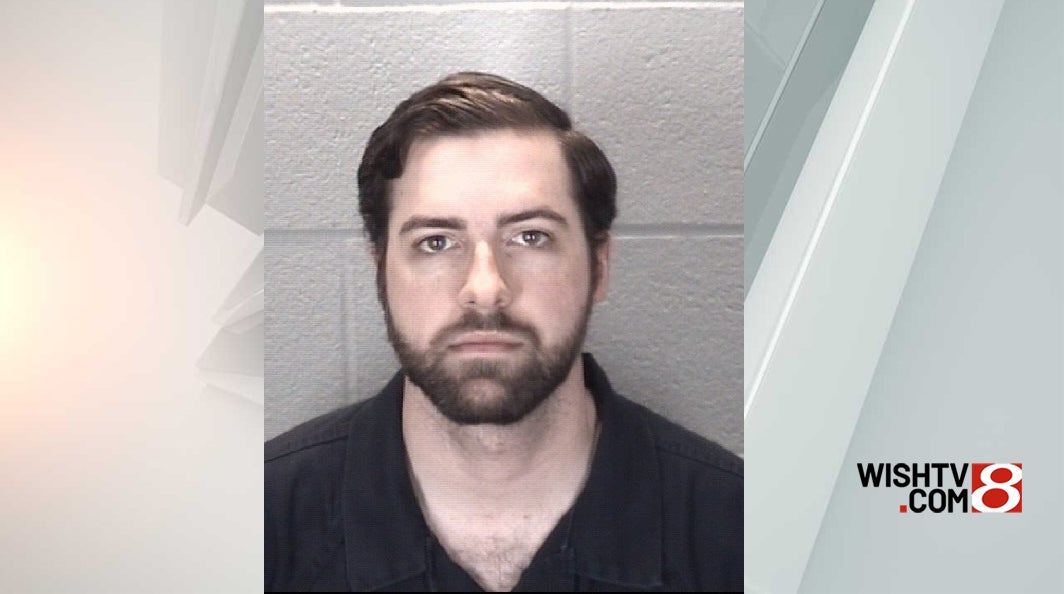 LAFAYETTE, Ind. (WLFI) — A teacher has been arrested for allegedly seducing a female student at Lafayette Jeff High School. The investigation has lasted nearly 10 months.

According to court documents, police received a call on May 9, 2019 that a 16-year-old girl was being inappropriately touched by a man. The girl told police that Smith stuck his hand under her shirt and fondled her while at Jeff High School. Smith still taught at Jeff High School at the time.

Police collected her clothing and sent it to a lab for examination. On Jan. 24, officers were advised Smith’s DNA was on the clothing.

Huddle said Smith is still employed by the Lafayette School Corporation, but was placed on paid administrative leave Thursday. Now that an arrest has been made, Huddle said the school will begin their own investigation.

As of Friday morning, Smith was not listed in the Tippecanoe County Jail.

This case is not related to the on-going case of the alleged inappropriate relationship involving a Lafayette Jeff assistant football coach.