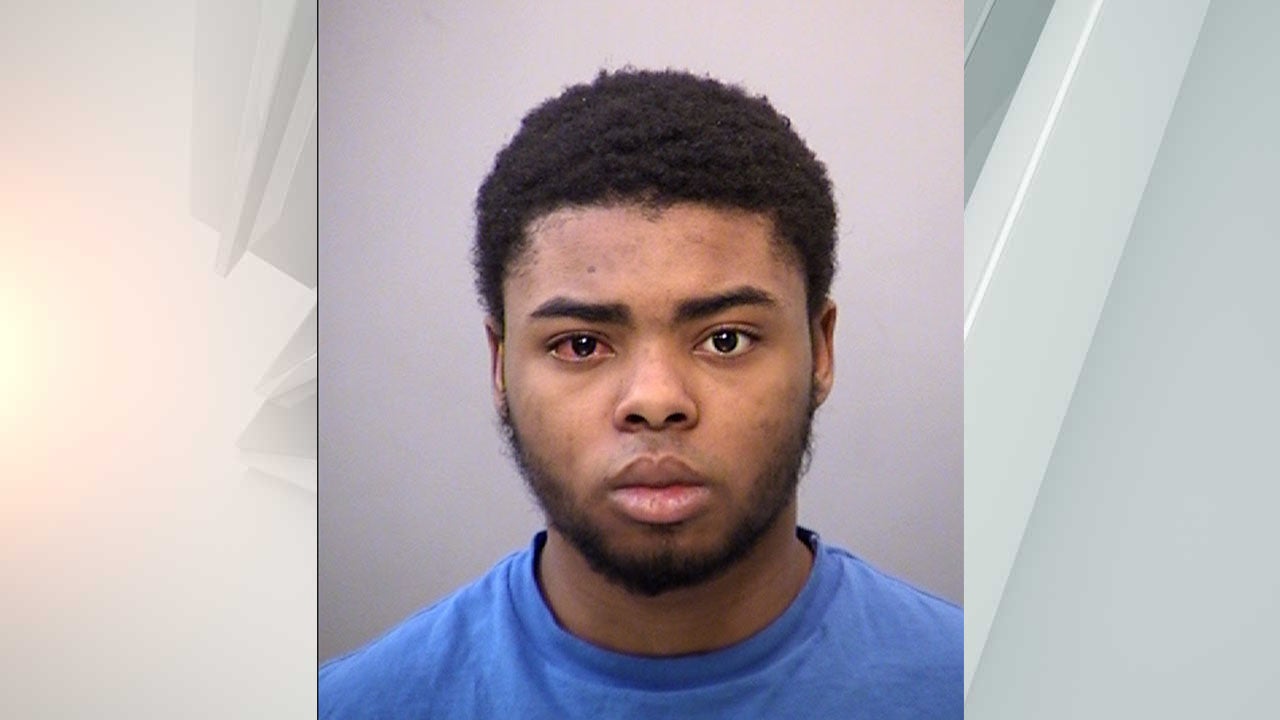 INDIANAPOLIS (WISH) — An Indianapolis teen has pleaded guilty to the shooting deaths of a brother and sister, according to the Marion County Prosecutor’s Office.

Lometreus Sanders, 16, admitted to the August shooting deaths of Nicholas Nelson and Ashlynn Nelson. His guilty plea was filed in a Marion County courtroom Wednesday.

Their deaths led to an outpouring from the community, which remembered them as young people who were involved in service projects and excelled academically.

Sanders was sentenced Wednesday to 40 years in prison, followed by an additional five years of supervision upon his release from prison.

“It was a senseless and tragic situation that lead to the death of two teenagers,” said Marion County Prosecutor Ryan Mears. “This resolution, imposing a 45-year sentence, recognizes the delicate balance of sentencing a 15-year-old for these crimes. Again, the impact and trauma on our community, particularly the young friends and family of these victims, cannot be forgotten.”

Sanders was 15 years old at the time of the shootings.

Investigators say he went to the teens’ home to meet with Ashlynn. While he was there, a struggle ensued and Sanders shot Ashlynn and Nicholas, killing them both.