Teen in critical condition after 4th shooting in 1 day 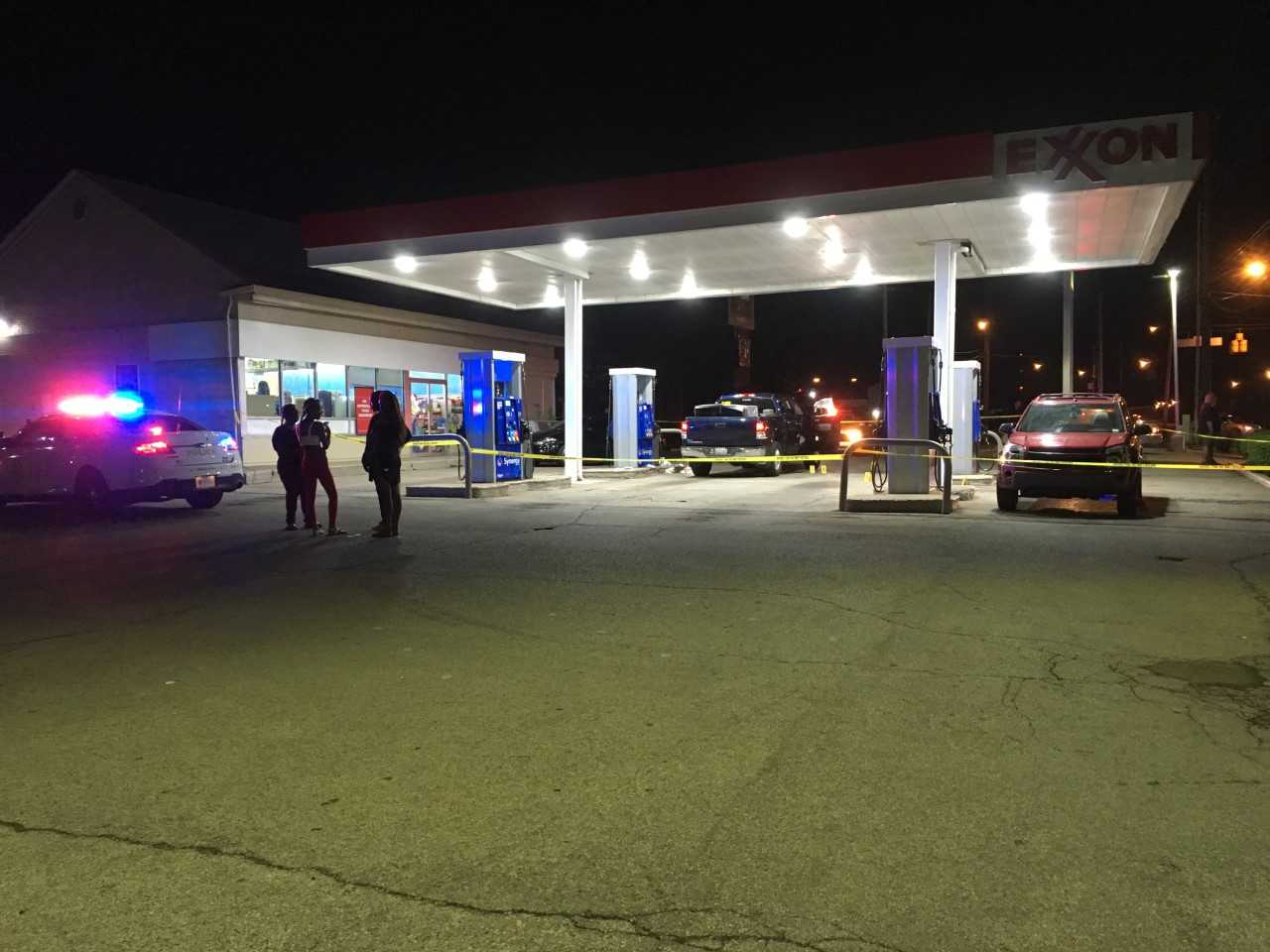 INDIANAPOLIS (WISH) — A teen is in critical condition, the fourth person injured after shootings across Indianapolis.

Police were called to the Exxon gas station located at 21st Street and North Shadeland Avenue around 11:14 p.m. Saturday on a report of a person shot.

They arrived to find a 19-year-old man shot inside a vehicle; he was taken to Sidney & Lois Eskenazi Hospital in critical condition.

Police said they believe the shooting was targeted.

They also said there appeared to have been at least two people in the truck, but the other people had not been found by police on Saturday night.

Those two people were involved in an argument outside the victim’s truck; that’s when shots were fired. Afterwards, the two suspects ran back across the street, got in their truck and drove off, police at the scene said.

Police say it is likely the vehicle where the victim was found had been stolen.

Three shootings across Indianapolis on Saturday happened in a span of three hours — and in broad daylight.

Police were called to the intersection of 24th and Sheldon streets — that’s between Dr. Andrew J Brown and Ralston avenues on the near east side — around 3:12 p.m. on a report of a person shot.

Just before 4 p.m. on the city’s northwest side, officers responded to a person shot run at a Speedway Gas Station located at the intersection of West 38th Street and Georgetown Road.

A man was in critical condition and a second person suffered minor injuries at shooting scene police reportedly compared to “a Wild West show.” Officers at the scene said the shooting was targeted, and three firearms were used. On Saturday afternoon, they were still counting shell casings.

Police responded to a third shooting at the KFC at 71st Street and Michigan Road around 5:45 p.m., where a woman had been shot after an argument, an IMPD officer told 24-Hour News 8 at the scene. That woman was taken to the hospital in critical condition. The suspect fled from the scene.

All four investigations are ongoing. IMPD has not announced any arrests. If you have any information, call 317-262-TIPS.