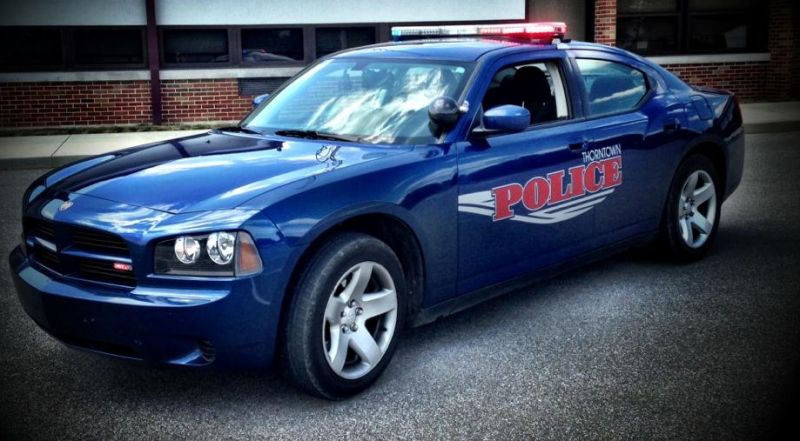 THORNTOWN, Ind. (WISH) — A Thorntown couple was found dead Wednesday in their home, according to the Boone County Sheriff’s Office.

Boone County Communications Center received a 911 call at an undisclosed time Wednesday from the 200 block of West Main Street in Thorntown, said a news release from the sheriff’s office. The caller said she’d found her father and stepmother dead inside their home.

They were identified as John Gillan, 77, and Sharon Gillian, 78.

No foul play was suspected, but first responders found an unknown odor in the home and contacted utility companies for assistance.

Thorntown Police Department will lead the investigation, the release said.