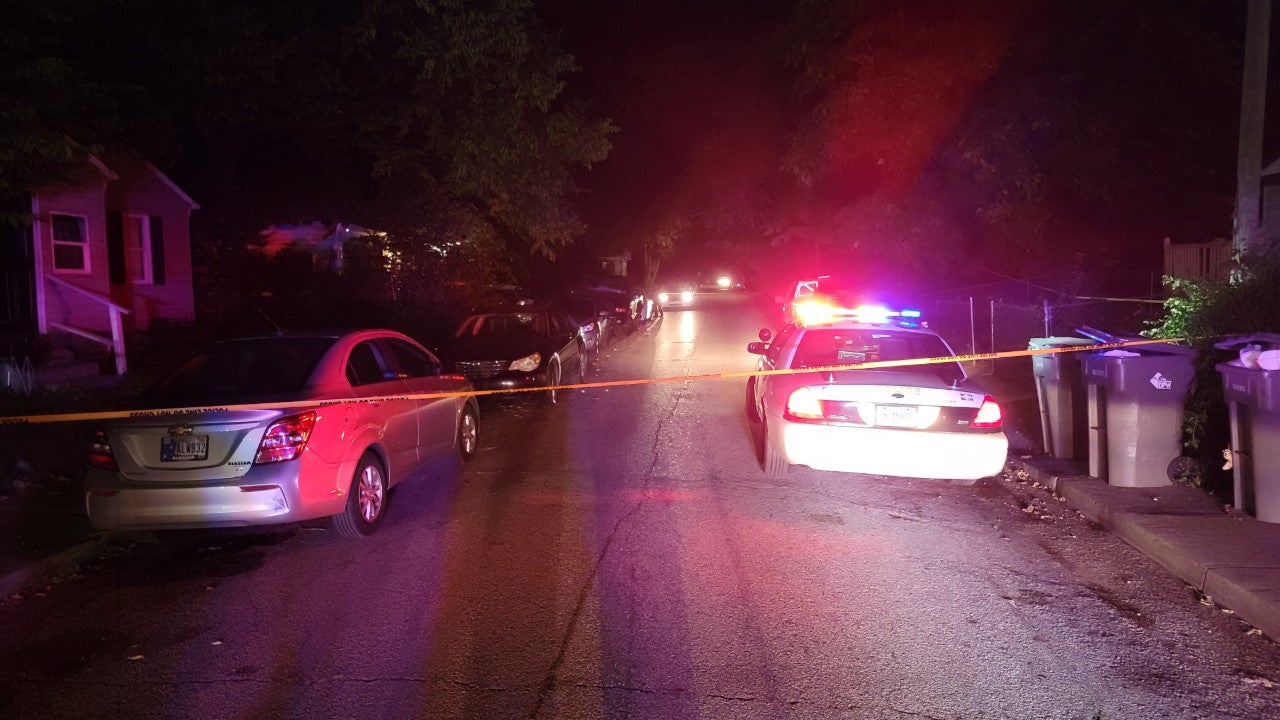 INDIANAPOLIS (WISH) — A toddler was stable after being found with a gunshot wound Thursday night in a house on the city’s near-west side, police said.

Indianapolis Metropolitan Police Department and medical crews were called to a report of a person shot shortly before 11:25 p.m. Thursday in the 700 block of North Elder Avenue. That’s east of North Belmont Avenue between 10th Street and West Michigan Street on the near-west side.

The child, the child’s mother and father, and at least two other children were sleeping in bed in the house when the toddler was shot, IMPD said. The shots are believed to have been fired from outside the house. Officers near the shooting scene heard several shots fired before the injured child was found.

No suspect or motive were immediately available, police said.