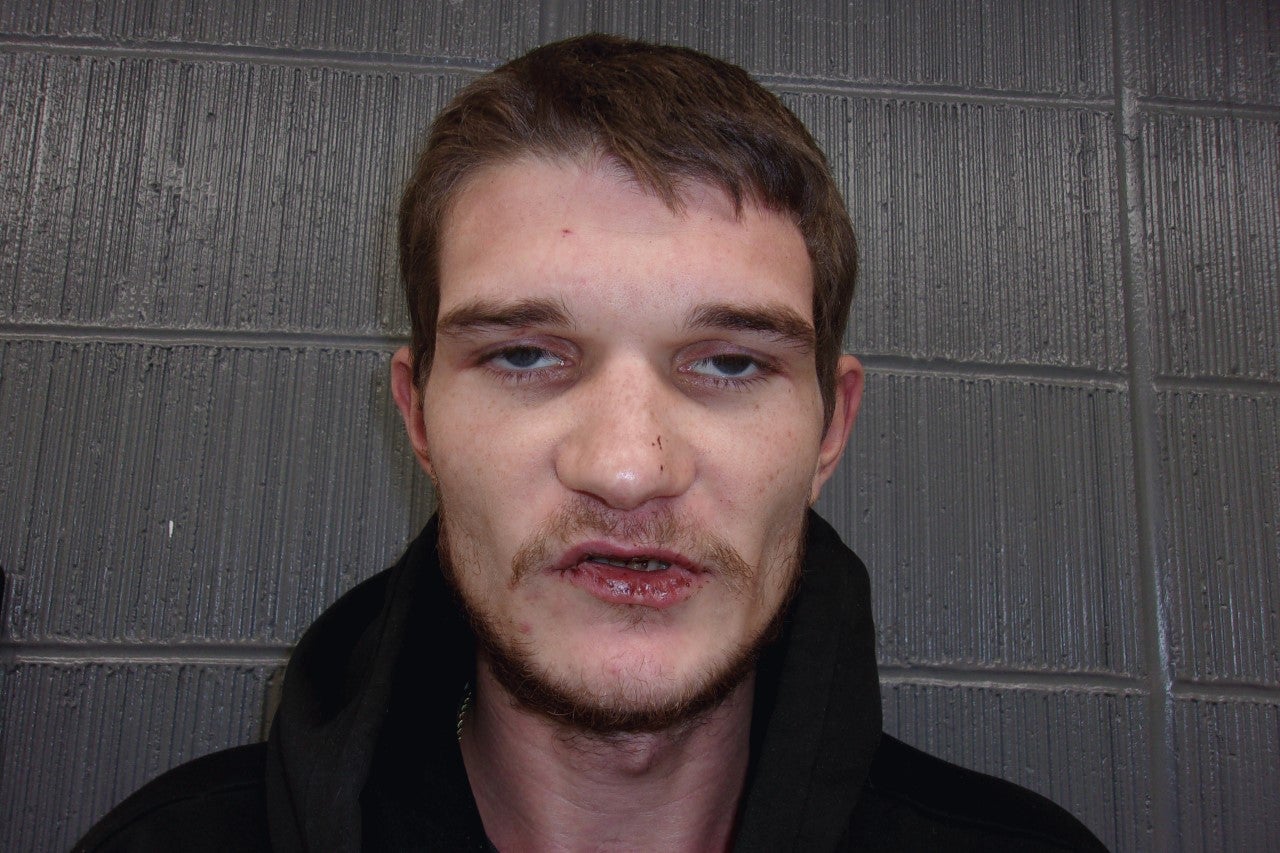 CAMDEN, Ind. (WLFI/WISH) – A Camden man is under arrest after a traffic stop led to evidence of an indoor marijuana growing operation.

Carroll County 911 received a call just before 7:30 Tuesday morning of an alleged impaired driver who was driving erratically on County Road 775 North near County Road 300 East.

According to Carroll County Sheriff Tobe Leazenby, deputies received information that a domestic altercation may have occurred earlier at Rehmel’s home.

Following up to be certain no other parties were involved in the domestic disturbance, deputies reported finding several items related to drug violations while checking inside the home.

A search warrant was obtained, which led to the discovery of evidence of an indoor marijuana growing operation, several pounds of alleged Spice and other drug paraphernalia. Indiana State Police Drug Task Force investigators were called to help collect evidence from the scene.

Rehmel was taken into custody for the initial OWI violation and transported to the Carroll County Jail.