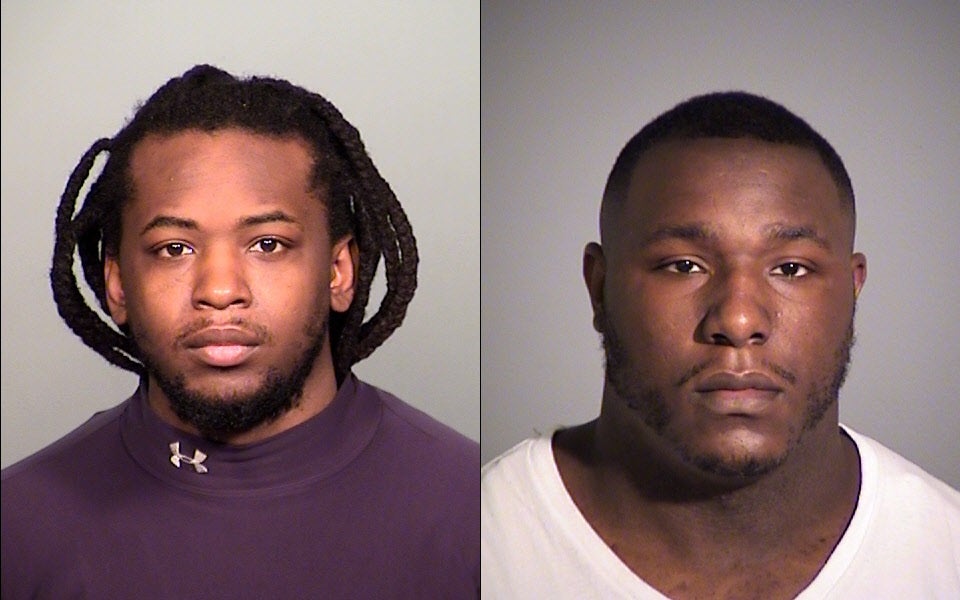 INDIANAPOLIS (WISH) — A judge has moved the trial dates for the two men charged in the late March fatal shooting of Malaysia Robson. At Tuesday’s pretrial conference for suspects Brian Palmer and Darrin Clark, the state was granted a request to postpone the start of both suspect’s trials.

Brian Palmer’s trial has been moved from June 18 to August 1.

Darrin Clark’s trial has been moved from June 18 to July 30.

The defense did not object to the state’s request for either continuance.

Malaysia Robson was just 1 year old when she was shot to death at a home on the city’s east side in what police say was a targeted shooting. Investigators allege that Banks and Palmer knowingly fired multiple gunshots into the home where Malaysia was staying with family members. Another family member, an adult female, was also injured in the shooting.

The suspects will now be tried separately though they are still listed as co-defendants; court hearings to this point had the suspects appearing together.

Both men are due back in court on July 24 for a pretrial conference.