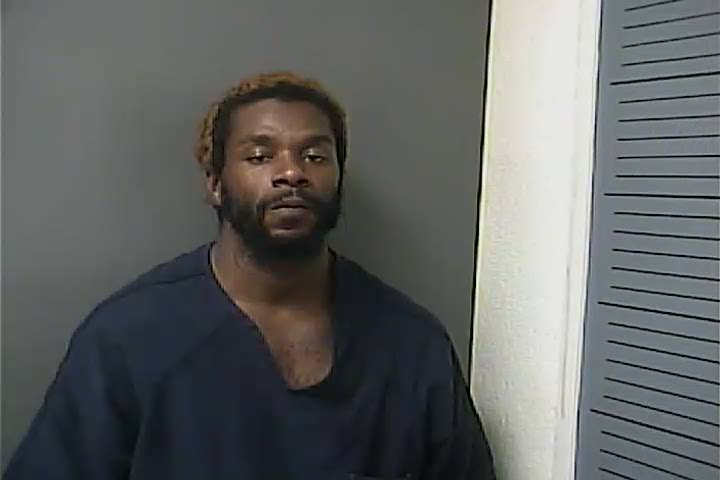 KOKOMO, Ind. (WISH) — Authorities have identified the victim in a deadly shooting in Kokomo as 27-year-old Kevin Allan Jackson.

One man has been arrested in the murder case.

The Kokomo Police Department arrested 27-year-old David Barner, of Kokomo, on a preliminary charge of murder.

According to police, Barner shot and killed Jackson in the 600 block of West Markland Avenue just before 1 a.m. Thursday.

KPD says witnesses at the scene pointed officers to a suspect and his location. Police say Barner was arrested without incident in the 900 block of East Superior Street.