INDIANAPOLIS (WISH) — Police are still searching for the killer responsible for the deaths of four young people on the city’s northeast side.

Funeral services for Roberts, Wills, and Hunt have been announced.

A vigil and resource-sharing event will be held Friday at 6 p.m. honoring Roberts and Wills at the Carriage House East apartment complex’s Success Center located at 10174 Tinton Court, Indianapolis, IN 46235.

A second grief counseling session will be held at 2:30 p.m. on Sunday by the Far East Side Community Council supported by IMPD at CAFE, 8902 E 38th St, Indianapolis, IN 46226.

When investigating crimes like the quadruple murder, police say it is important that anyone with information speak up.

Community members say there is a code of silence and fear of protection keeping people from working with police.

IMPD manned the Crime Stoppers phones for 48 hours this week in hopes of getting information on open murder cases, specifically the quadruple homicide. Crime Stoppers tells News 8 that the majority of the calls that came in were not related to that investigation.

“So as it relates to the quadruple homicide we are still looking for information in regards to finding the people involved. So contacting Crime Stoppers would be very helpful at this time,” said IMPD Officer Aaron Hamer.

It is a common issue that police run into, people are afraid to speak up about crime that they witnessed or know something about.

Reverend Charles Harrison with the Ten Point Coalition says some of the witnesses may also be involved in criminal activity in the streets and are afraid of speaking up.

“So they don’t want to go against their code of non-snitching,” said Harrison. “The challenge is how do we convince those individuals to come forward and provide information to law enforcement?”

Harrison says he often hears the same story from people that live in these neighborhoods that see a significant amount of crime, adding that they may not come forward if there are no guarantees that they or their families will be protected.

IMPD assures the public that the tip line is 100% anonymous but for some community members that reassurance isn’t enough.

As these families prepare to lay their loved ones to rest, communities are reminded that sharing valuable information pertaining to an investigation could be the stopping point before a criminal finds their next victim.

“Just imagine what the family members of these homicide victims are really going through,” said Harrison.

Anyone with information about the quadruple homicide is urged to contact Crime Stoppers at 317-262-TIPS.

INDIANAPOLIS (WISH) – One person is in critical condition after being shot on the city’s near south side.

According to the Indianapolis Metropolitan Police Department, officers were called to the 1700 block of South West Street just before 7 a.m.

After arriving on the scene, officers located the gunshot victim.

That person was transported to the hospital in critical condition. 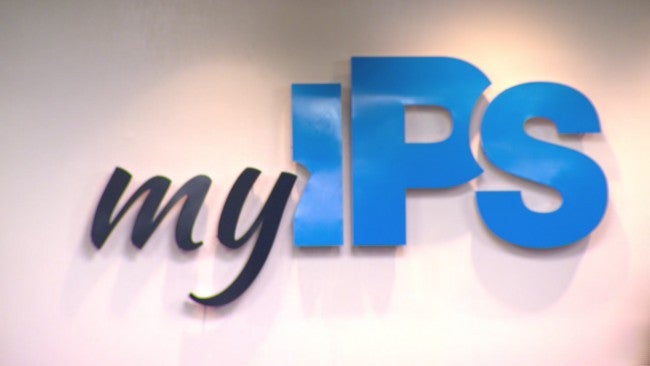 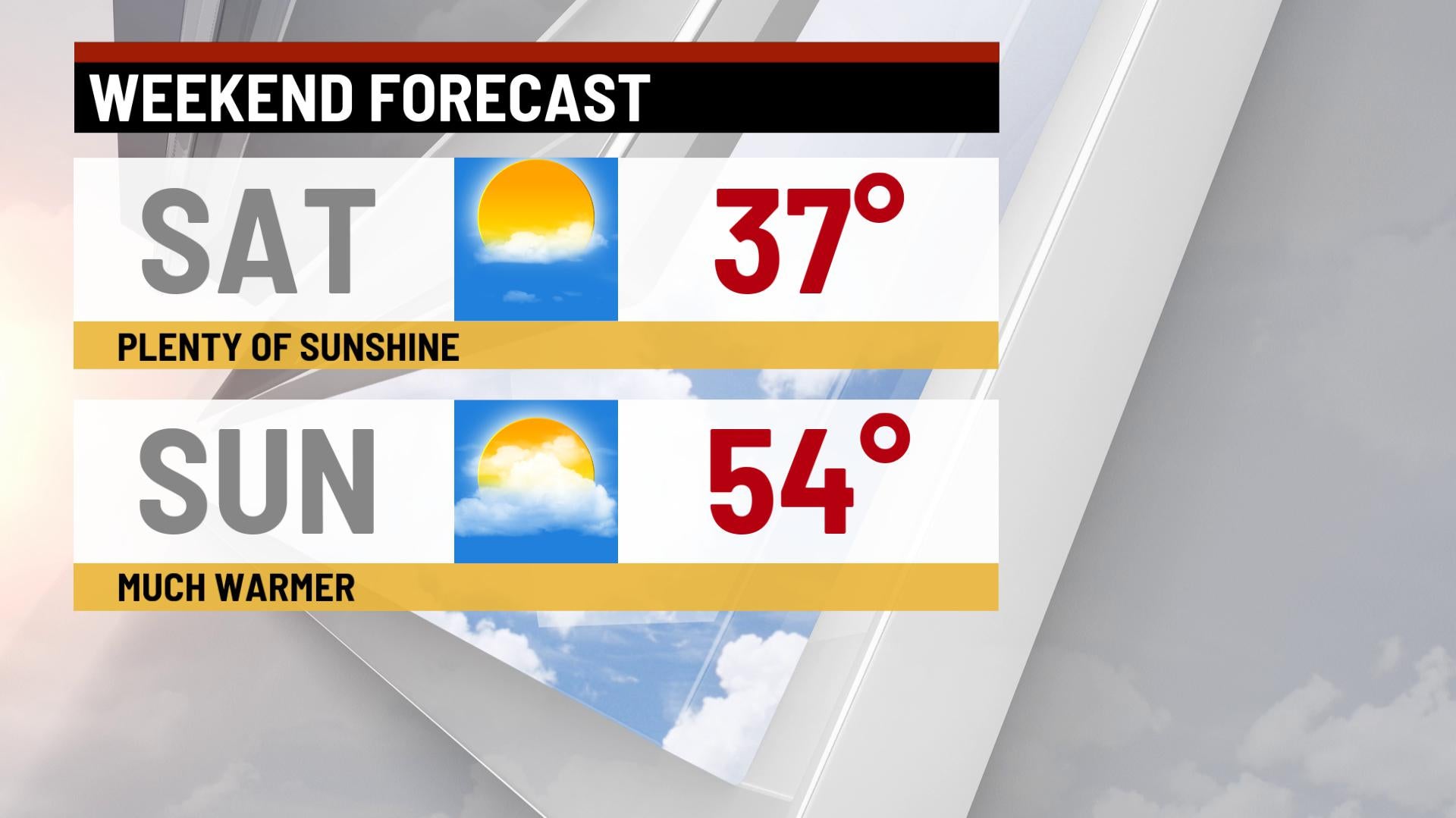 Rapid warm up this weekend