Visitor to Indianapolis Re-entry Facility arrested for trafficking with offender 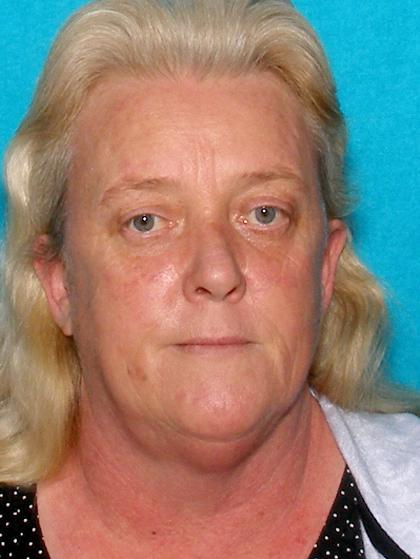 INDIANAPOLIS (WISH) — A visitor to the Indianapolis Re-entry Educational Facility was arrested Friday for trying to traffic with an offender, officials announced Monday.

Betty Zebley, 51, of Indianapolis was attempting to visit her son, 29-year-old Frank Wemer, when she was stopped by officers at the facility entrance.

She was arrested for trafficking with an offender, a level five felony, and dealing with synthetic marijuana, a level four felony.

She was taken to the Marion County Jail.

Wemer is serving a 15-year sentence for robbery and carrying a handgun without a license in Marion County. He has been transferred to a higher security facility.