Wanted man stuck in chimney arrested after firefighters dislodge him 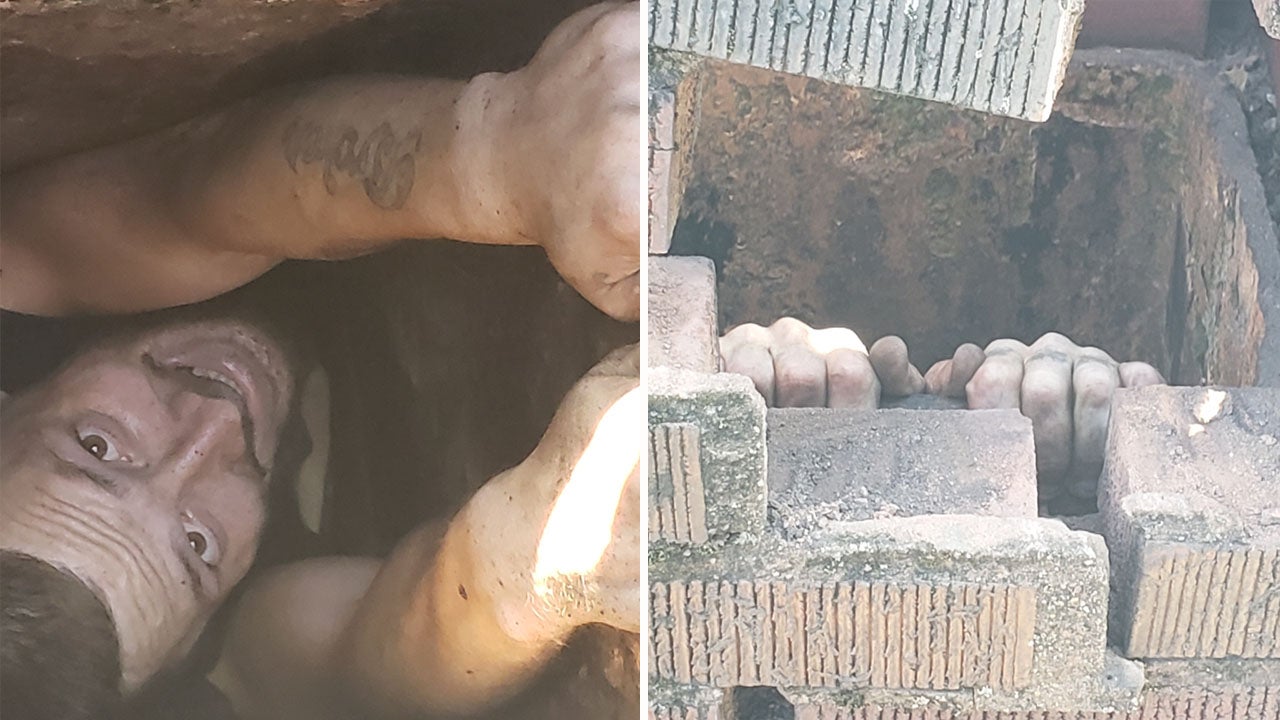 EVANSVILLE, Ind. (WISH) — A wanted man was arrested after he was found hiding in a chimney at a home in Evansville Thursday, according to the Vanderburgh County Sheriff’s Office.

Law enforcement officials from several departments went to a home in the 800 block of East Riverside Drive in Evansville to serve an arrest warrant to Cody Methanial Sargent, 29, of Evansville. Sargent was wanted for violating his probation.

He was previously convicted for dealing narcotics, possession of methamphetamine and possession of paraphernalia, according to authorities.

Sargent attempted to hide from the officers by climbing up the fireplace chimney.

He ended up getting stuck near the top of the chimney and had to be rescued by firefighters with the Evansville Fire Department.

Sargent was taken to a nearby hospital with non-life-threatening injuries. He was later booked into the Vanderburgh County Jail where he is being held without bond.