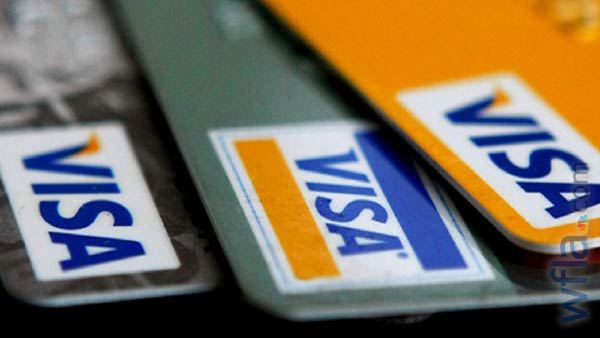 WEST LAFAYETTE, Ind. (WLFI) – Stopping for coffee at a West Lafayette fast food restaurant is something Shannon VanHoosier said is part of her daily routine, and it was a few hours after one of those stops in December that VanHoosier got an email from her bank about possible fraudulent activity.

“I logged on to PFCU, and then noticed there were several transactions that I hadn’t done,” VanHoosier said.

As a precaution, VanHoosier said she got a new debit card from her bank. She was also reimbursed the money from the transactions.

Then she said she went back to her normal routine, but then she got another email from her bank.

“I logged onto my account and I was negative,” said VanHoosier. “I knew there was a lot of money in there and it was completely negative.”

VanHoosier later found out the source of the problem was part of her daily stop for coffee at the West Lafayette McDonald’s on Sagamore Parkway, near Salisbury Street.

“I never noticed anyone doing anything, so it’s quite scary,” said VanHoosier.

Detectives said Roberts worked the drive-thru window, then used a skimming device to steal credit card information. She then used the information at other retailers.

VanHoosier said now she only uses cash when she goes to a drive-thru, and keeps a closer eye whenever she does use her credit cards.

“I still don’t know how it happened, but I did read that some of these skimmers don’t even have to swipe your card,” said VanHoosier. “If it gets close enough to your card it can grad the information off the back of your card.”

As of Friday, the Tippecanoe County Sheriff’s Office had six reports of stolen credit card information. Purdue and West Lafayette police also had one incident each.

Roberts and 22-year-old Damien Smith were arrested Friday on preliminary charges of fraud and theft.