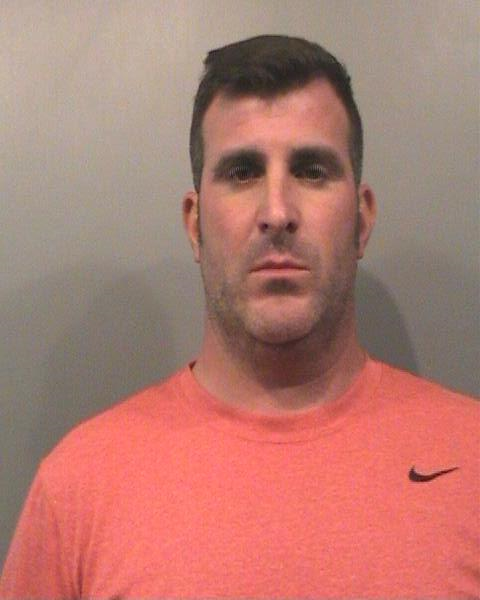 JOHNSON COUNTY, Ind. (WISH) – A White River Township firefighter was arrested for driving under the influence over the weekend.

According to the Johnson County Sheriff’s Office, on Saturday, May 9, a deputy witnessed an eastbound vehicle on County Line Road near Lincoln Park Boulevard driving at a high rate of speed. The department says the vehicle, driven by 39-year-old Raymond Denson, was going 61 in a 40 mph zone.

After the deputy caught up and pulled the vehicle over, the office said Denson exhibited signs of intoxication, including slurred speech. Denson told the deputy that he had “a few beers” but felt that he was OK to drive. Several field sobriety tests were then administered, which Denson failed.

At the scene, Denson blew a .219 on a breathalyzer test.

He was transported to the Johnson County Jail.

We are aware of the off-duty arrest of Firefighter Raymond Denson and are gathering information about the incident. Denson has been placed on leave while the legal process runs its course. We expect the members of the WRTFD to uphold the personal and professional standards that align with the department’s mission and vision. We are disappointed that this incident does not reflect this. The safety of our community is paramount as is the mental and physical well-being of those that protect it. Firefighter Denson is a 17-year veteran with the department with no formal disciplinary actions on file. Comments by the department will be limited to allow the legal processes to be carried out.