INDIANAPOLIS (WISH) — A man who was at the Marion County Fair on Saturday night during what police called a “melee” that included a shooting and numerous arrests says he wants to see changes to safety before the fair reopens in 2021.

Around 8:40 p.m. Saturday, deputies with the Marion County Sheriff’s Office were escorting some juveniles out of the fair gates when 100-150 other kids forced their way through the gates and into the fair, leading to multiple fights. During those fights, several shots were fired, and one young person was shot, suffering injuries that did not appear life-threatening, according to officials.

Cellphone video that Devin Craig captured during a Facebook Live shows what was happening inside the fair just the rush of the gate.

“At Gate No. 4, they made the announcement the fair was closed due to capacity limitations being met,” Craig said. “There was some youth that were there along with some adults that said, ‘Hey what are you going to do? We just, kind of, bum rush it?’ There’s nothing that we could do. So at that point, they just kind of did like the flash mob and stampeded the fair. Like 400-500 individuals.”

As fights broke out across the grounds, Craig says many people were escorted to the marketplace building to stay safe, but they were still scared as shots were fired outside.

“People were literally terrified for their lives,” Craig said. “I heard another bystander asking about ‘Hey, what were the security measures for making sure the guns were not brought into the fair?’ Like, where were the measures in place?”

Police say one boy was shot but is expected to live. Police found multiple guns at the fair and the sheriff’s office says they arrested three kids unrelated to the shooting.

“Most of these juveniles were unaccompanied by an adult supervision and it was rough,” Maj. Michael Hubbs with MCSO said. “I’m very happy that we didn’t have any worse injuries than what occurred tonight.”

Sunday was supposed to be the final day of the fair, but it was canceled after Saturday’s chaos.

“I think it was an idea that was eight days late,” Craig said.

Craig believes because of what happened Saturday and the fair board choosing to go ahead with the fair during the pandemic, changes need to happen before the fair reopens next year.

“I think there needs to be a drawing board, definitely and see more of a community presence on the board as far as ideas and things of that nature that will make 2021 a success,” Craig said.

The Marion County Fairgrounds & Events Center says they consider the eight days a success and they’re working to make sure next year’s fair is safe and secure. 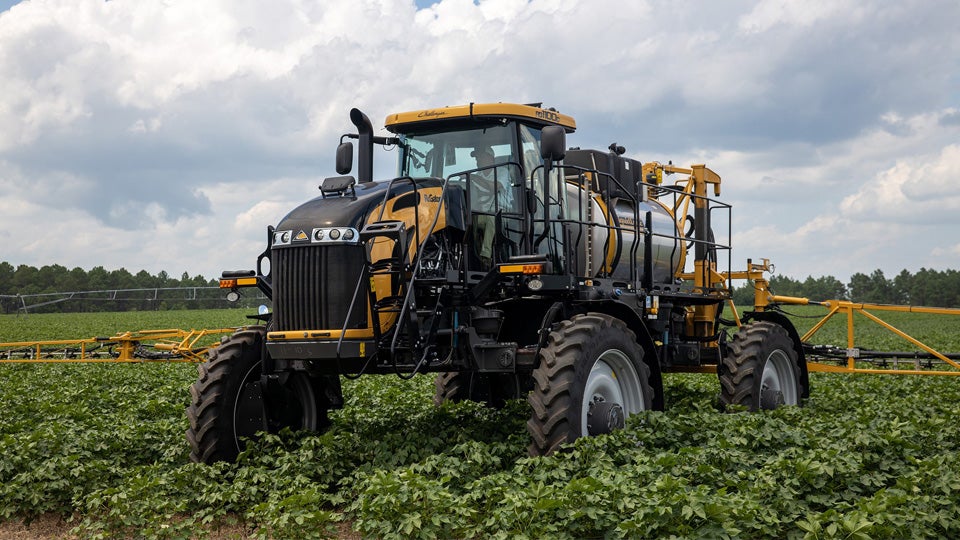