INDIANAPOLIS (WISH) – A woman has been arrested for her role in a homicide on the city’s east side, according to the Indianapolis Metropolitan Police Department.

Police said that once crews were on the scene, a deceased adult male, later identified as 24-year-old Charles Burgess Jr., was located. Investigators were then called to the scene due to suspicious circumstances surrounding the death.

IMPD said investigators soon identified Brittany Snelbacker, 27, as a person of interest in the case.

On Nov. 19, during a traffic stop, officers located Snelbacker. Police said that following the traffic stop, Snelbacker was questioned and ultimately arrested in connection to Burgess Jr.’s death. 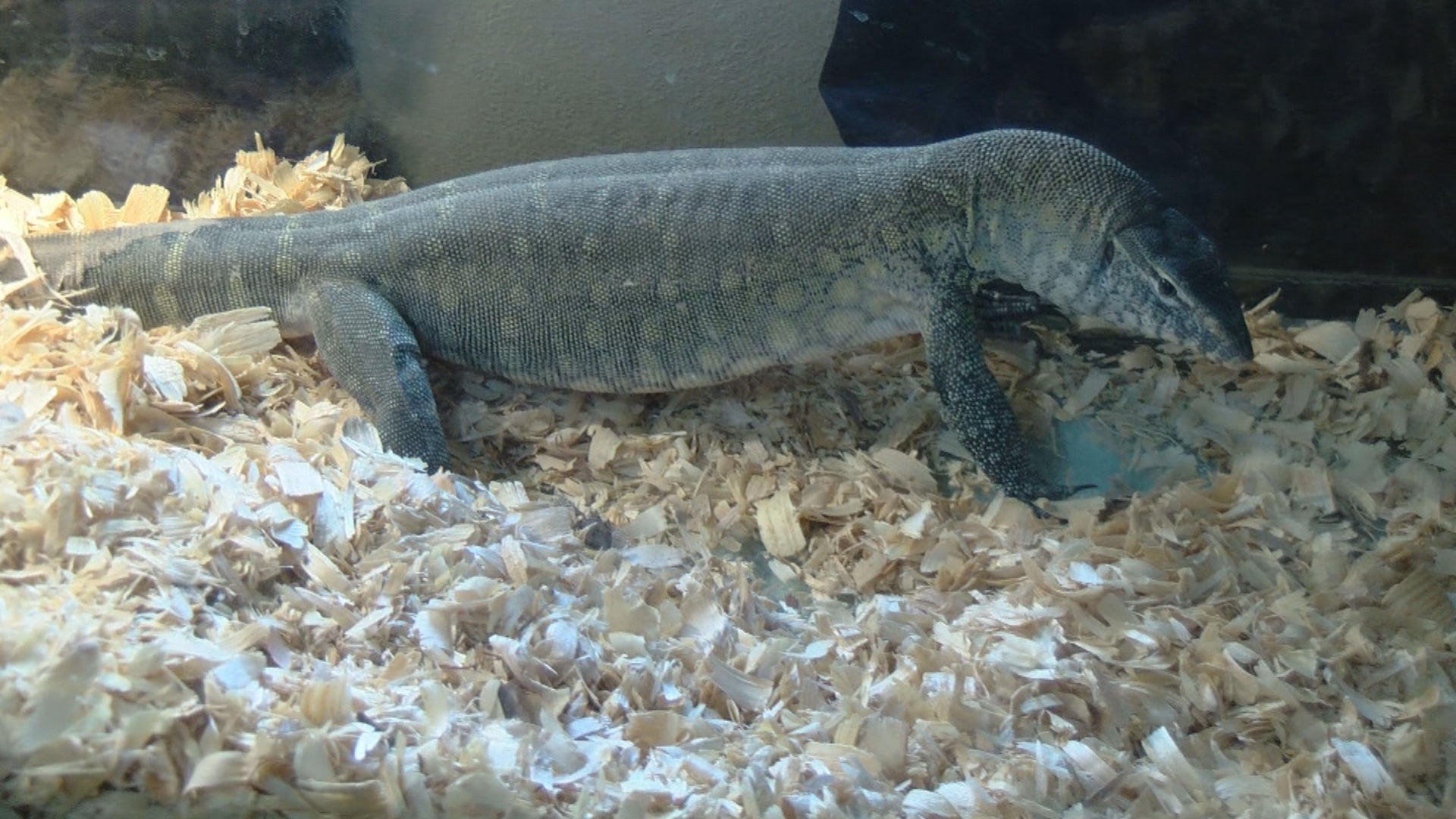 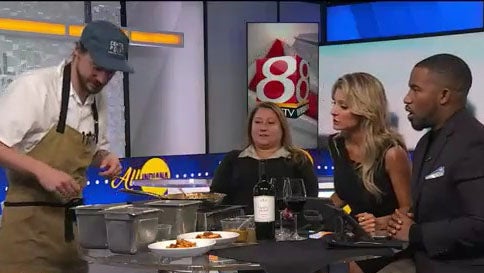 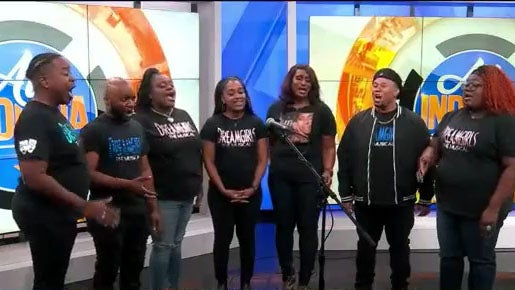