Woman accused of holding baby’s face against running treadmill, burning her with lighter 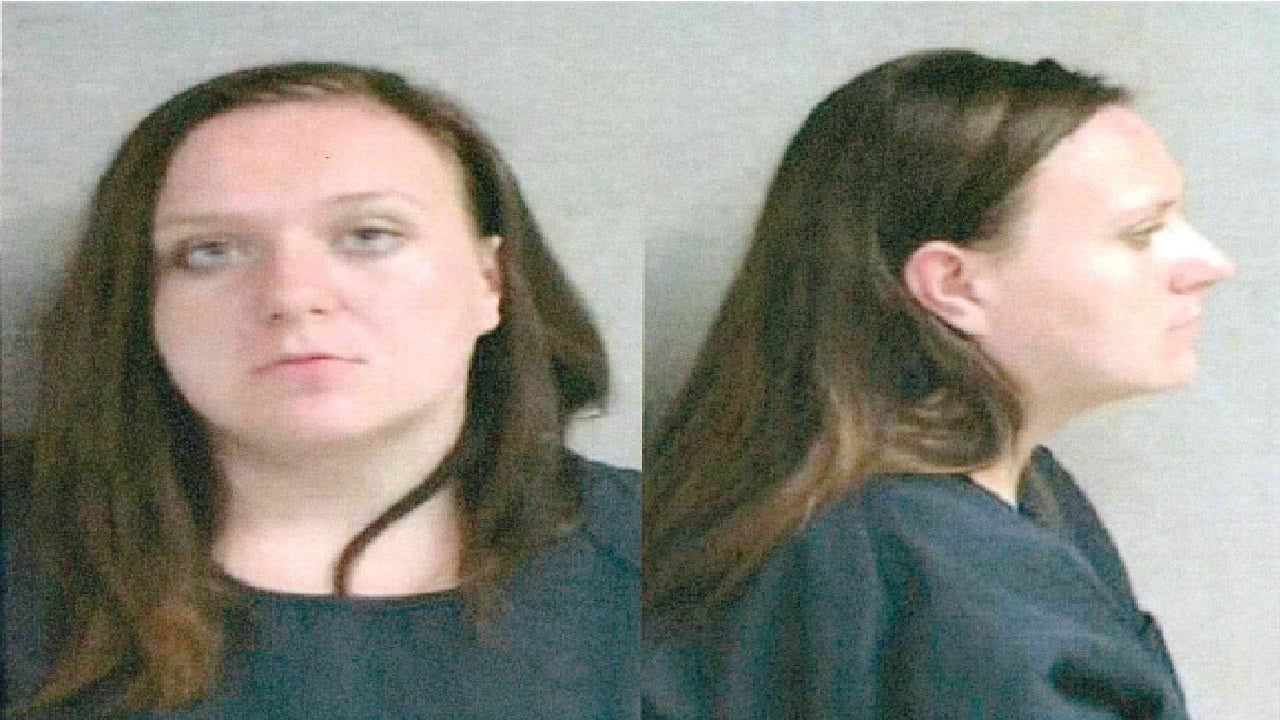 MUNCIE, Ind. (WISH) — A Fort Wayne woman is accused of holding the face of a friend’s baby against a running treadmill and burning the girl with a lighter while caring for her at a home in Muncie.

Officers with the Muncie Police Department were called to IU Health Ball Memorial Hospital on Friday night on reports of possible child abuse. Investigators believe Vannatter was watching a baby girl under the age of 1 at the girl’s mother’s home.

According to court documents, Vannatter brought the baby to the mother’s place of work and said the baby was bleeding from her mouth.

The mother took the child to the hospital, where she was treated for abrasions on her face, torso and legs. The child also had a broken wrist and multiple burns, court documents said.

Muncie police later went to the house, where they found red stains on a treadmill, court documents say.

Vannatter was interviewed by police and gave multiple versions of how the girl was injured. What she said did not make sense or match up with the baby’s injuries. She eventually admitted to burning the baby with a lighter on at least two occasions when she was caring for her, police said in court documents.

During the interview, Vannatter said she got into an argument with her ex-boyfriend and was feeling depressed. She said the baby woke up and started crying. Then she held the child’s face against the treadmill after plugging it in. Vannatter also said she got a lighter and started burning the girl’s neck and arms. She said the baby later fell off a bench “while wriggling in pain” and hit her face, according to court documents.

Hospital staff said the baby could have scarring from her injuries, according to court documents.

Vannatter on Monday night remained in the Delaware County Jail. Formal charges were not yet listed in online court records.