MUNCIE, Ind. (WISH) — A third person has been charged in connection to a Muncie home invasion that resulted in the murder of a man and his grandparents.

Alexandra Reagan, 18, faces charges of assisting a criminal who committed murder and obstruction of justice.

Reagan, an Albany resident, is the girlfriend of Devin Myers, who along with Daniel Jones, is accused of murdering Malcolm Perdue, Kyndra Skinner, and Kyler Musick during a home invasion in July. Musick is the grandson of Perdue and Skinner.

Myers and Jones were charged in July.

According to court documents, Reagan helped Myers wrap up and dispose of one of the bodies.

Online court records do not yet list a future court appearance for Reagan.

Jones and Myers are due back in court in October. 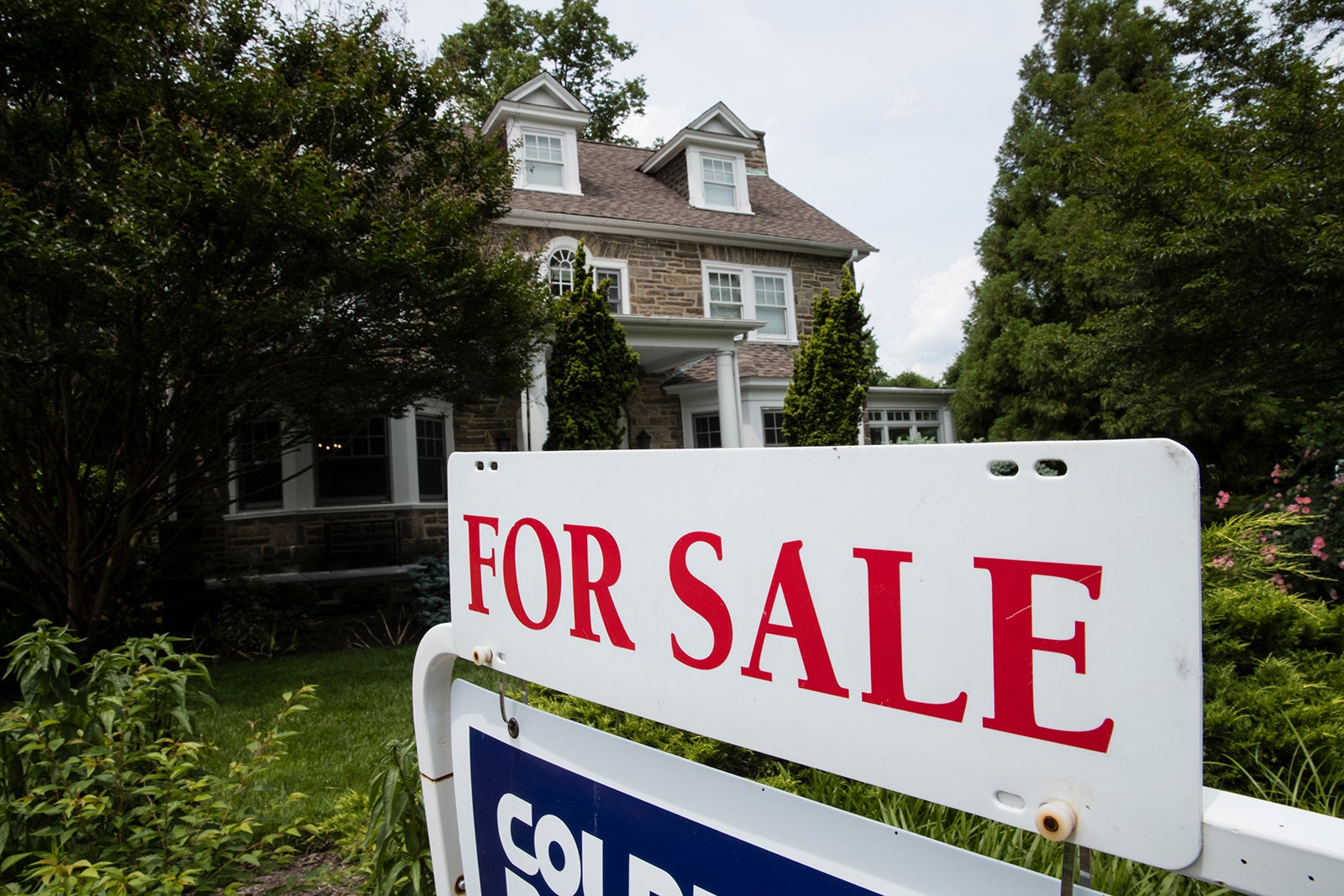 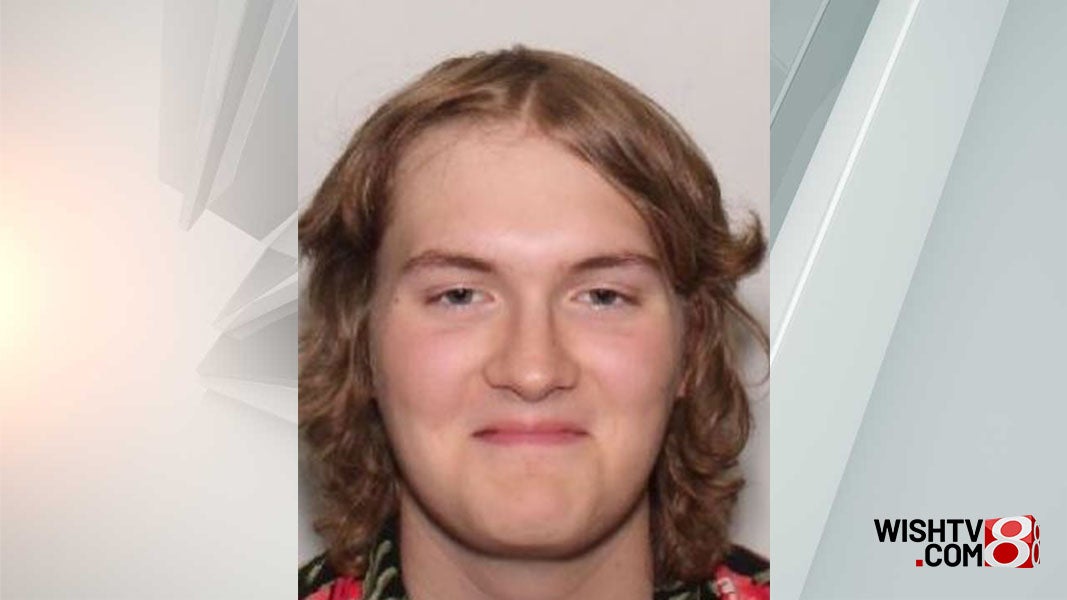 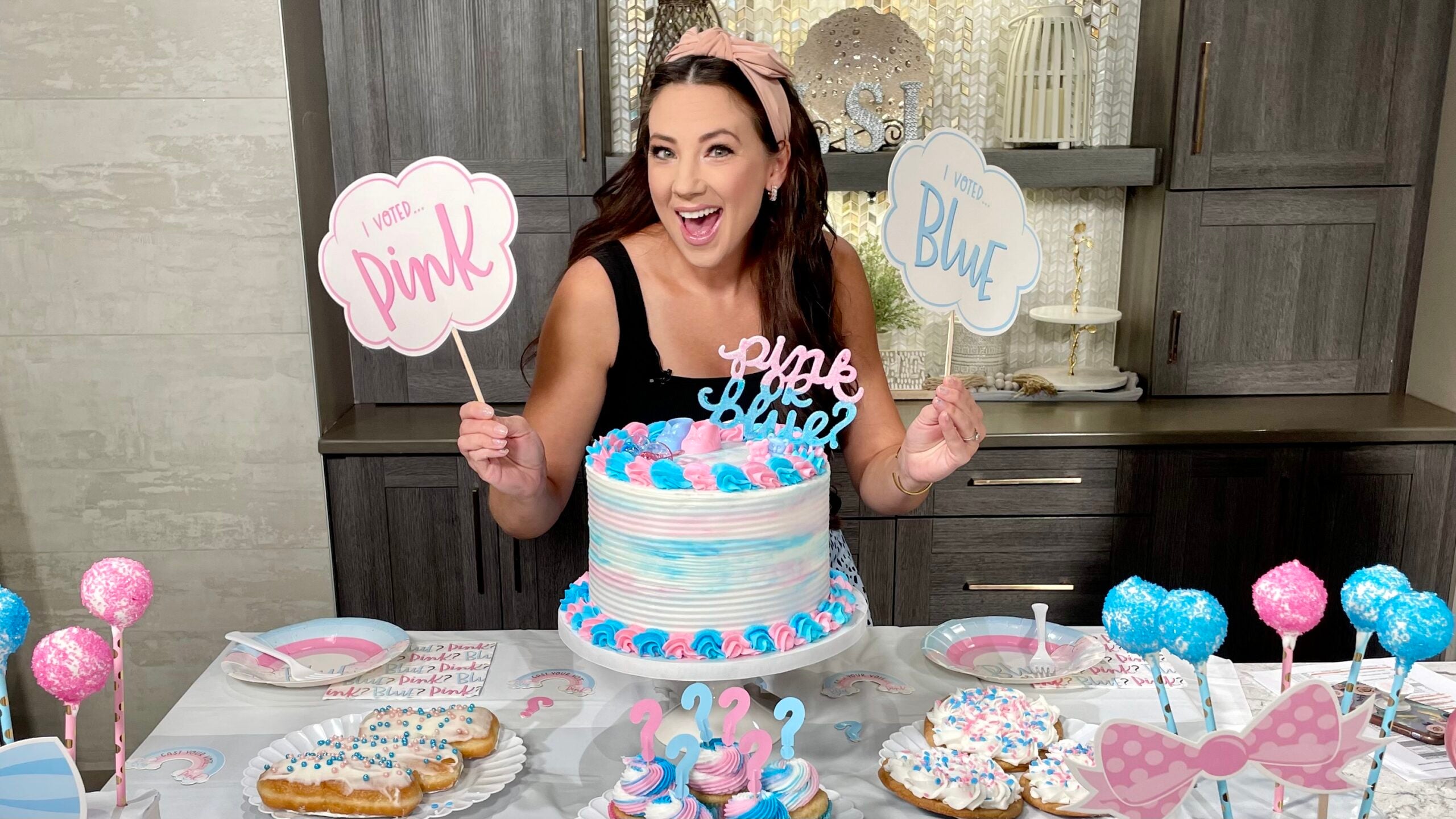