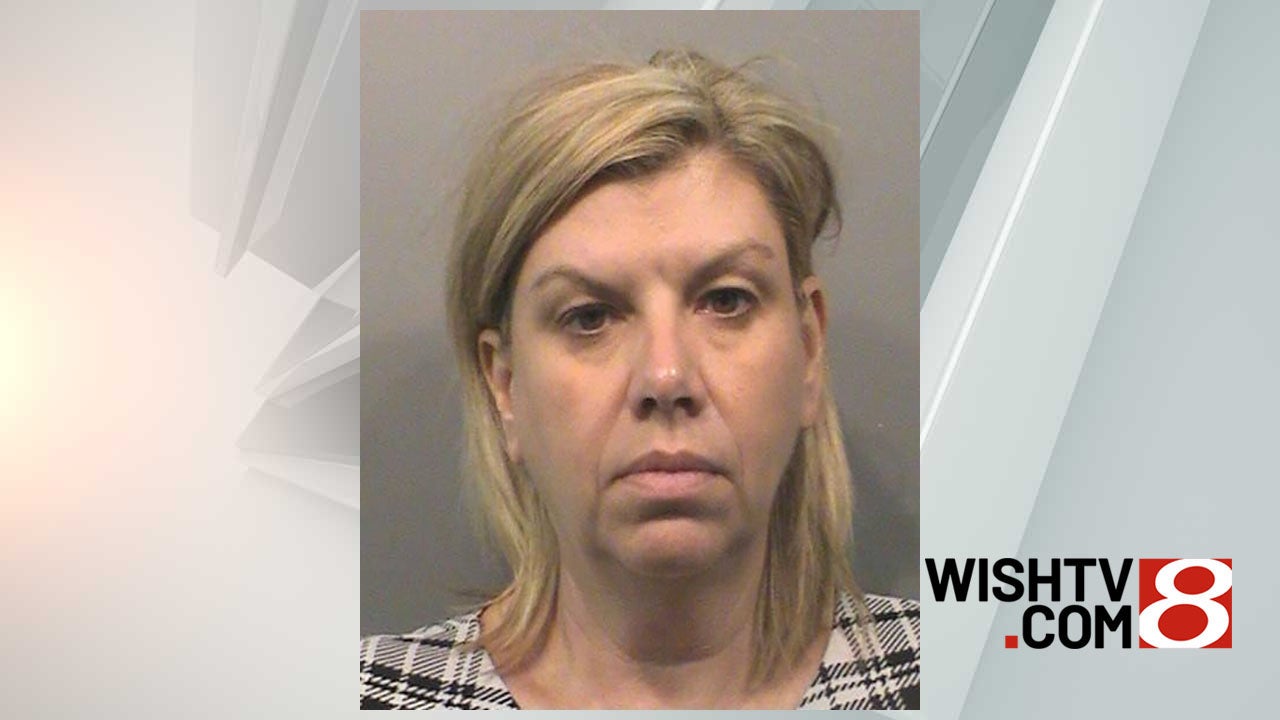 FRANKLIN, Ind. (WISH) — A Morgantown woman has been charged with operating a vehicle while intoxicated that caused the death of a 42-year-old man in the early morning of Jan. 11.

Johnson County sheriff’s officers were called to a two-vehicle crash about 12:30 a.m. Jan. 11 on a section of Division Road just west of State Road 135. That’s south of Bargersville.

Robert Shirley, of Bargersville, died in the crash.

Isley was taken to IU Health Methodist Hospital in Indianapolis with an injured ankle after the crash.

According to authorities, Shirley was on his way to work in Indianapolis and they believe Isley was returning home from work when the crash happened.

A toxicology test showed Isley had a blood-alcohol count of 0.144 and showed no evidence of controlled substances. Indiana’s threshold for driving drunk is 0.08.

Online jail records did not indicate Isley was in custody.