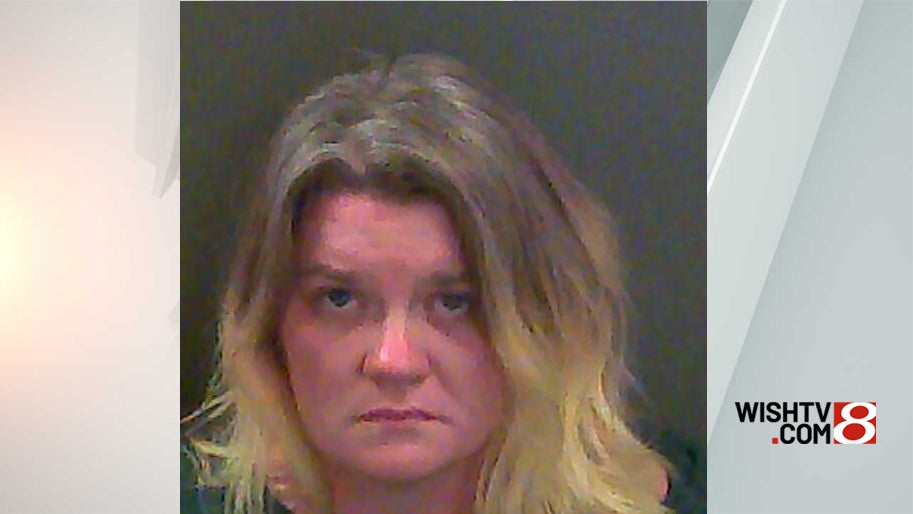 MARION, Ind. (WISH) — A 36-year-old woman was convicted Monday of murdering her 10-year-old stepdaughter in 2019 and hiding her body in a trash bag, the Grant County prosecutor said.

A jury convicted Amanda Carmack, of Gas City, for murder, neglect of a dependent resulting in death, domestic battery of a person younger than 14, and strangulation. The jury also ruled Carmack should be imprisoned without a chance for parole. A sentencing hearing was set for 10 a.m. Sept. 15.

Skylea likely had died a day earlier after arguing over a stolen charm bracelet with her stepmother, police said.

According to court documents, Amanda told investigators that she discovered Skylea had stolen a charm bracelet from one of the kids, then searched her bedroom and found the bracelet. She then said Skylea didn’t come down for dinner and that she couldn’t find her. Amanda later failed a polygraph test by the Grant County Sheriff’s Office.