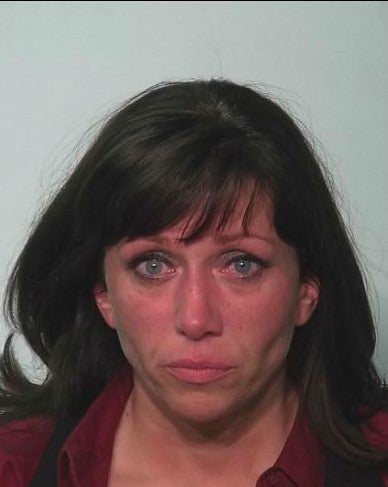 FORT WAYNE, Ind. (WANE) The woman arrested after a chaotic scene at an IHOP that was caught on a cell phone video in April will avoid jail time.

Shana Hancock, 42, pleaded guilty Thursday to a felony charge of battery and two misdemeanor charges of resisting arrest and public intoxication. She was placed on active adult probation for two years.

Hancock was the subject of a cell phone video uploaded to YouTube in April that captured her middle-of-the-night and alcohol-fueled interaction with Fort Wayne Police Officer Stephen Ealing at the IHOP on Coldwater Road.

The video, which showed Ealing ordering Hancock from the restaurant and her belligerently yelling back at the officer, effectively went viral.

It also landed Hancock in Allen County Lockup on a collection of charges including felony battery against an officer. According to police reports, she had a blood alcohol level of 0.17, twice the legal limit.

The other two people she was with at the time – Dustin Sunderland and Nikkole Baker – were also charged in the wake of the incident. Sunderland pleaded guilty in August to criminal trespassing and was ordered to stay away from IHOP and had to write an apology to Ealing. Baker’s case was dismissed.

In addition to probation, Hancock was ordered to complete counseling for anger management as well as undergo an alcohol evaluation. The judge did not order her to stay away from IHOP but advised her not to go there.

She also has a restitution hearing Feb. 16 to determine what she owes the police department for a spotlight that was broken on a squad car during the incident.