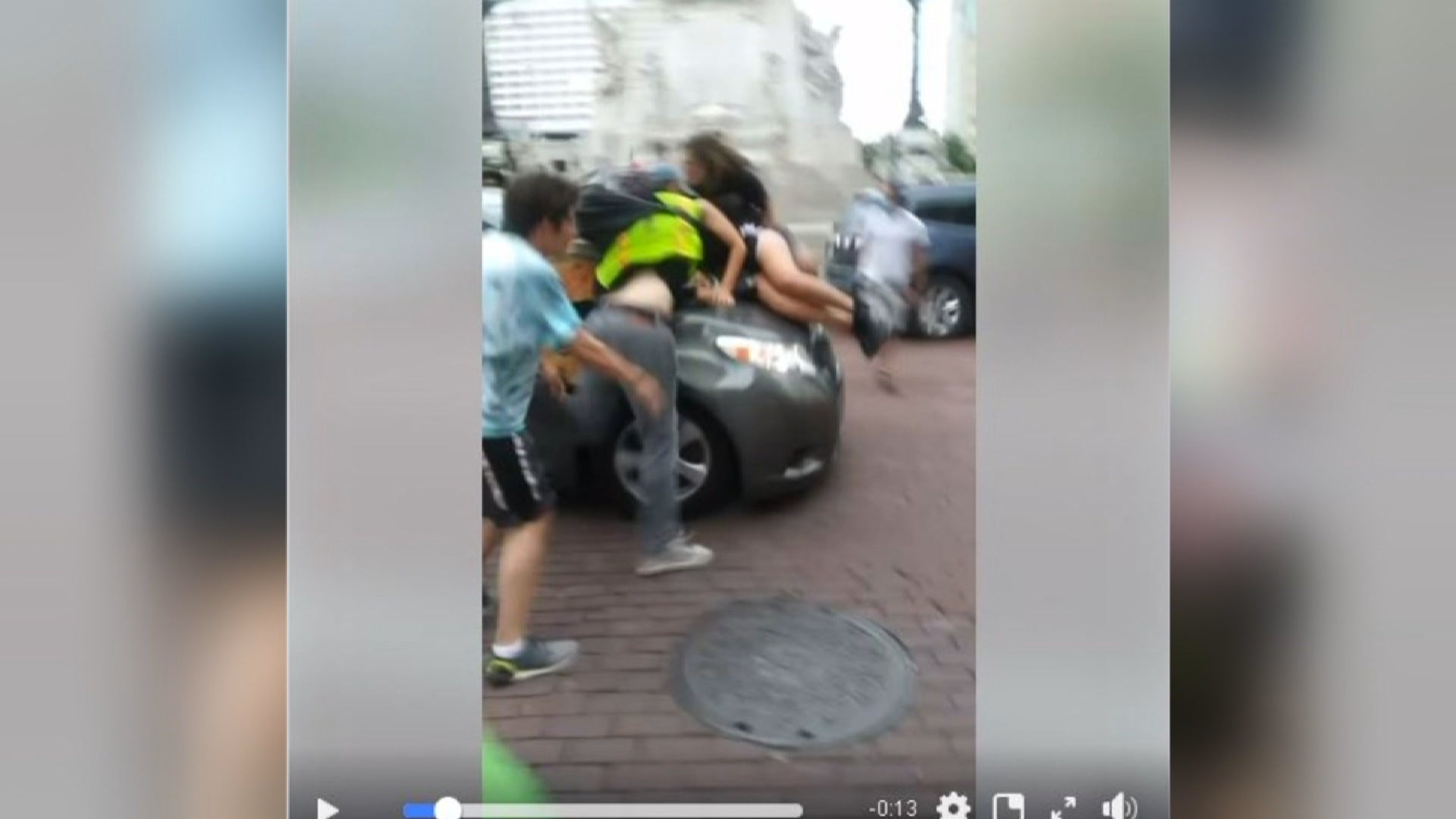 INDIANAPOLIS (AP) — An Indianapolis woman has pleaded guilty to criminal recklessness for driving her minivan into several people protesting the death of George Floyd last year.

Under a plea agreement, Diane Goebel, 69, must pay more than $2,600 in restitution to two people who were injured, plus $185 in court costs. She also must perform 48 hours of community service and serve 361 days on probation.

Goebel entered the plea and was sentenced Tuesday.

The incident happened June 8 on Monument Circle during a demonstration over the deaths of George Floyd in Minneapolis, Breonna Taylor in Louisville, Kentucky, and the Indianapolis police shooting deaths of Dreasjon Reed and McHale Rose. 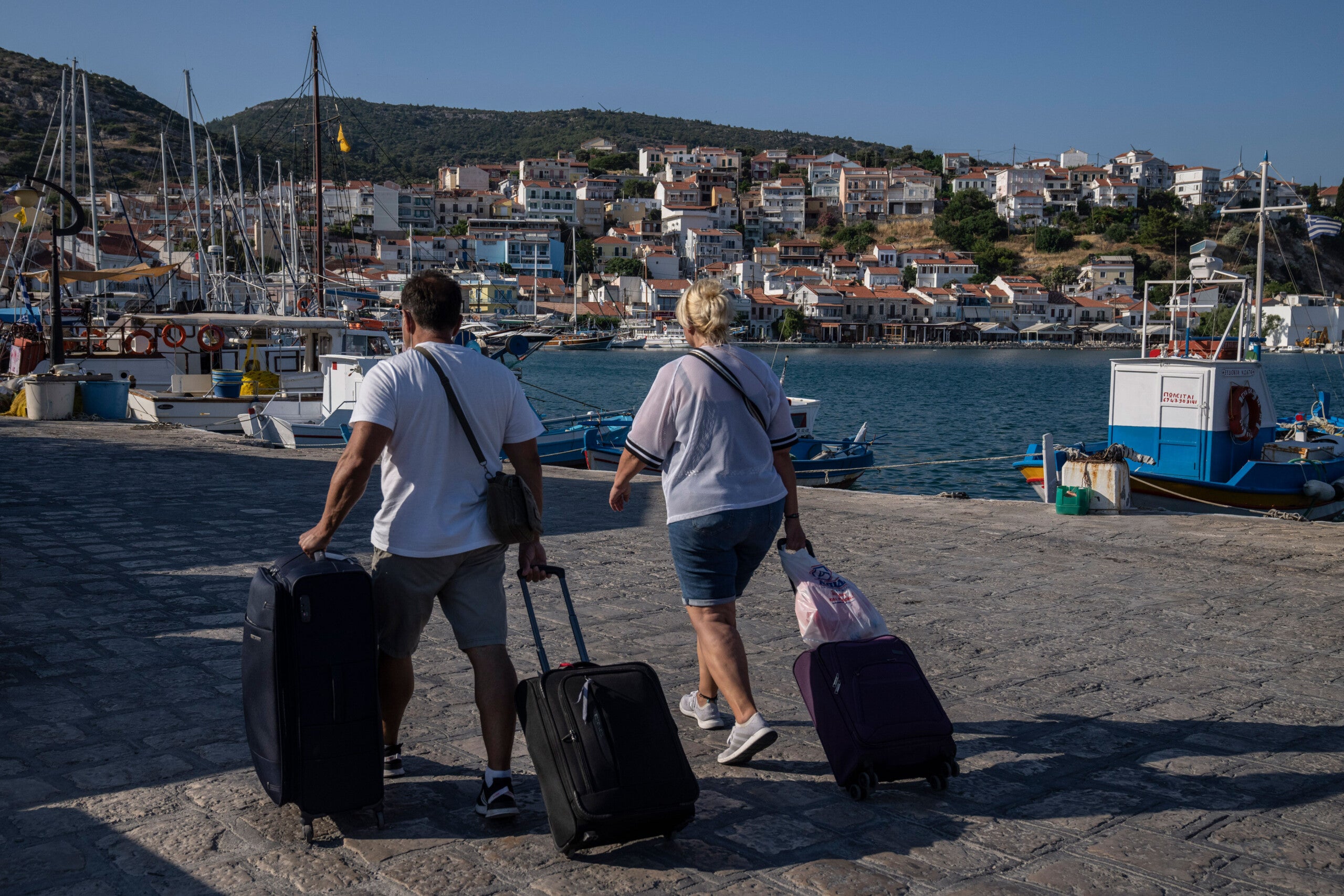 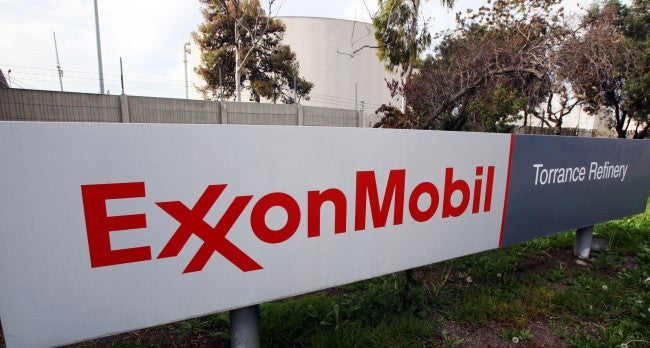 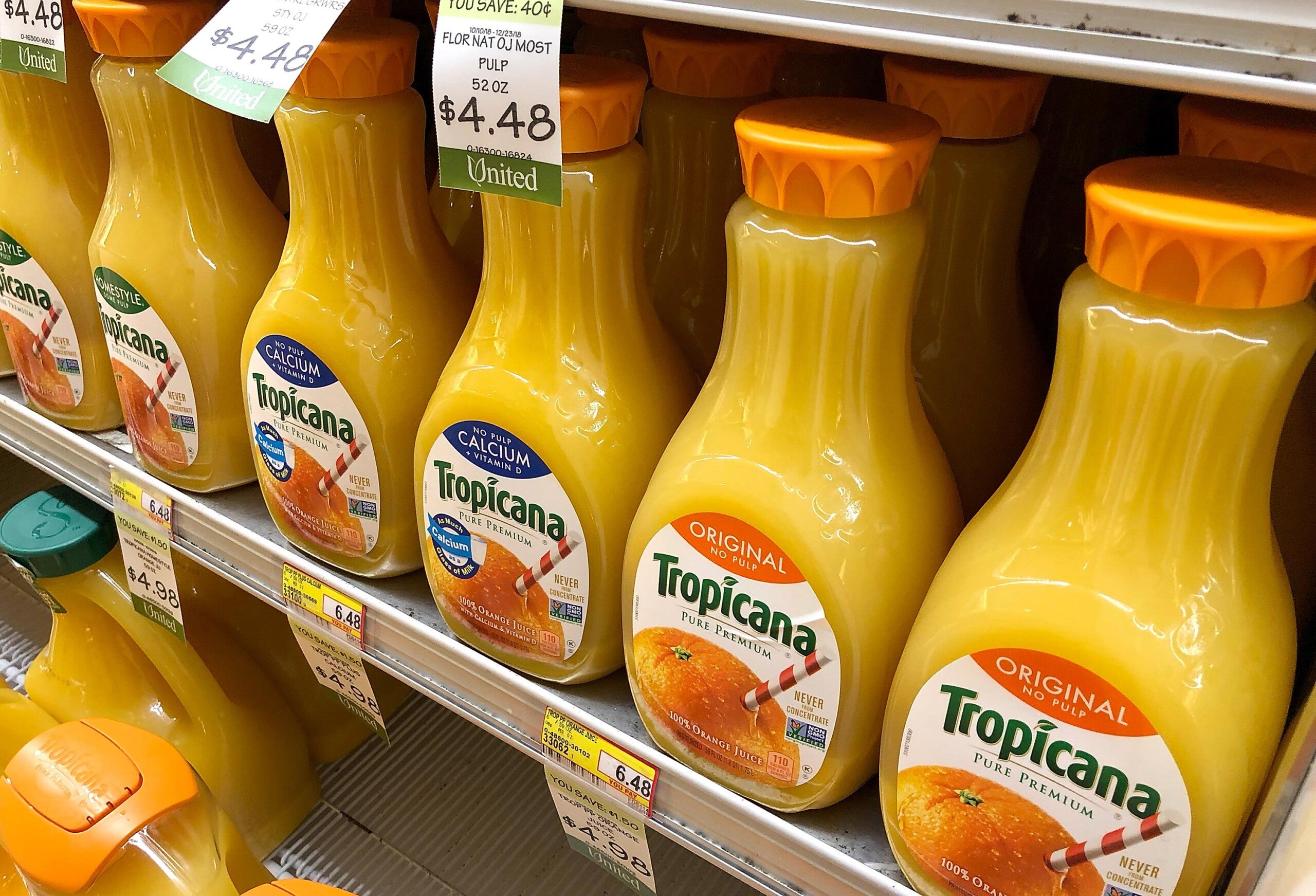