Woman shot, killed in SUV on east side 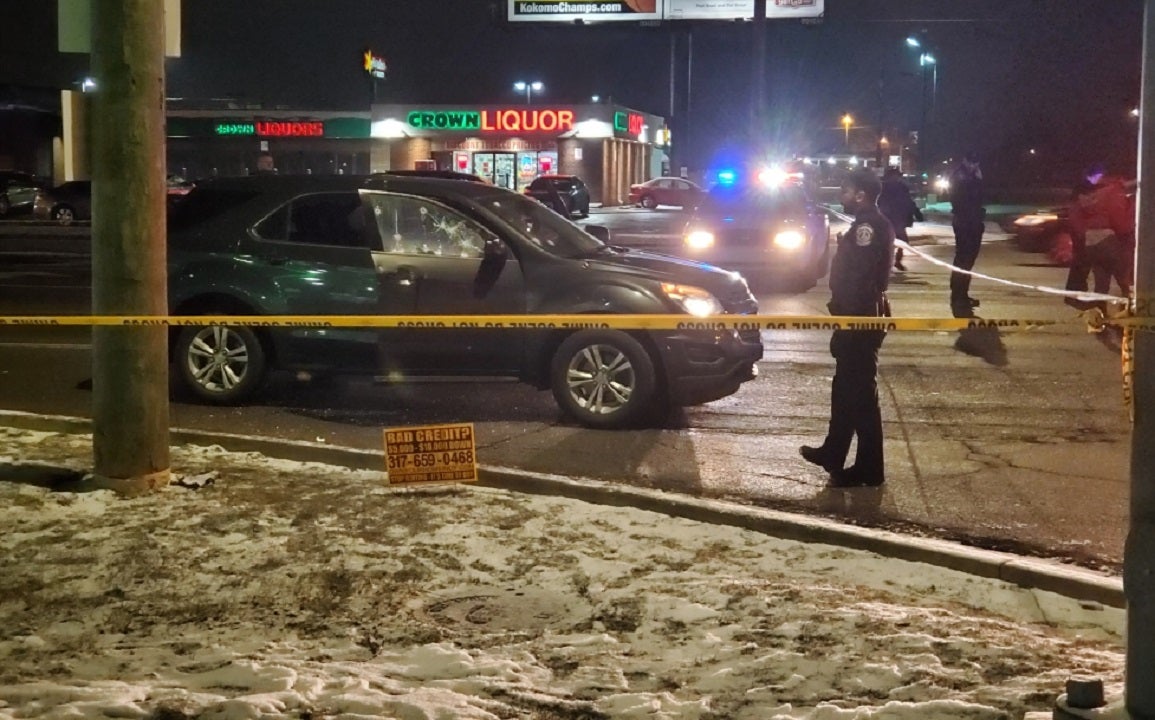 INDIANAPOLIS (WISH) — A woman died after being shot in an SUV on Monday night at an intersection on the city’s east side, police said.

Indianapolis Metropolitan Police Department was called at 9:20 p.m. Monday after a report of shots fired at the intersection of East 21st Street and North Post Road. Businesses in and around that intersection include two gas stations, a pharmacy, a bank, several restaurants and a liquor store. A church is also nearby.

Police at the scene told News 8 the shooting happened at 30th Street and Post Road, and the SUV traveled down to 21st.

A woman, identified as 33-year-old Vivian Clark, in the passenger seat of the SUV was killed in the shooting, police said.

The driver is the mother of the victim, and a child was in the back seat. Police said neither the driver nor the child were injured in the shooting and did not explain their relation to each other or the victim.

No additional information was available on the victim, a potential suspect, or what led to the shooting.