INDIANAPOLIS (WISH) – A woman is dead after being hit on I-465 Wednesday evening, according to the Indiana State Police.

Just before 11:30 p.m., troopers were called to the westbound lanes of I-465 near Emerson Avenue on the city’s southeast side for a serious crash.

After arriving on the scene, police found an unresponsive adult female down in the roadway. She was pronounced on the scene.

Police said the vehicle that initially hit her did not stop. However, subsequent vehicles that struck her as she was lying in the road did stop and pull over onto the shoulder. 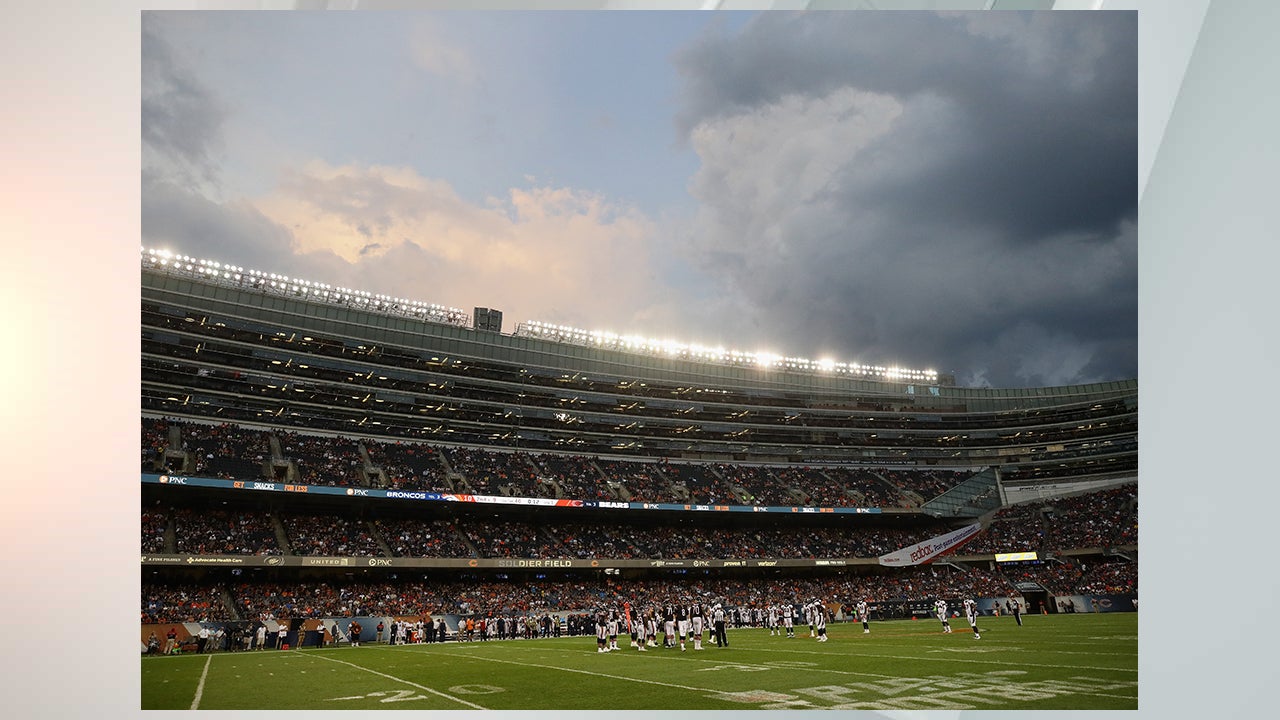 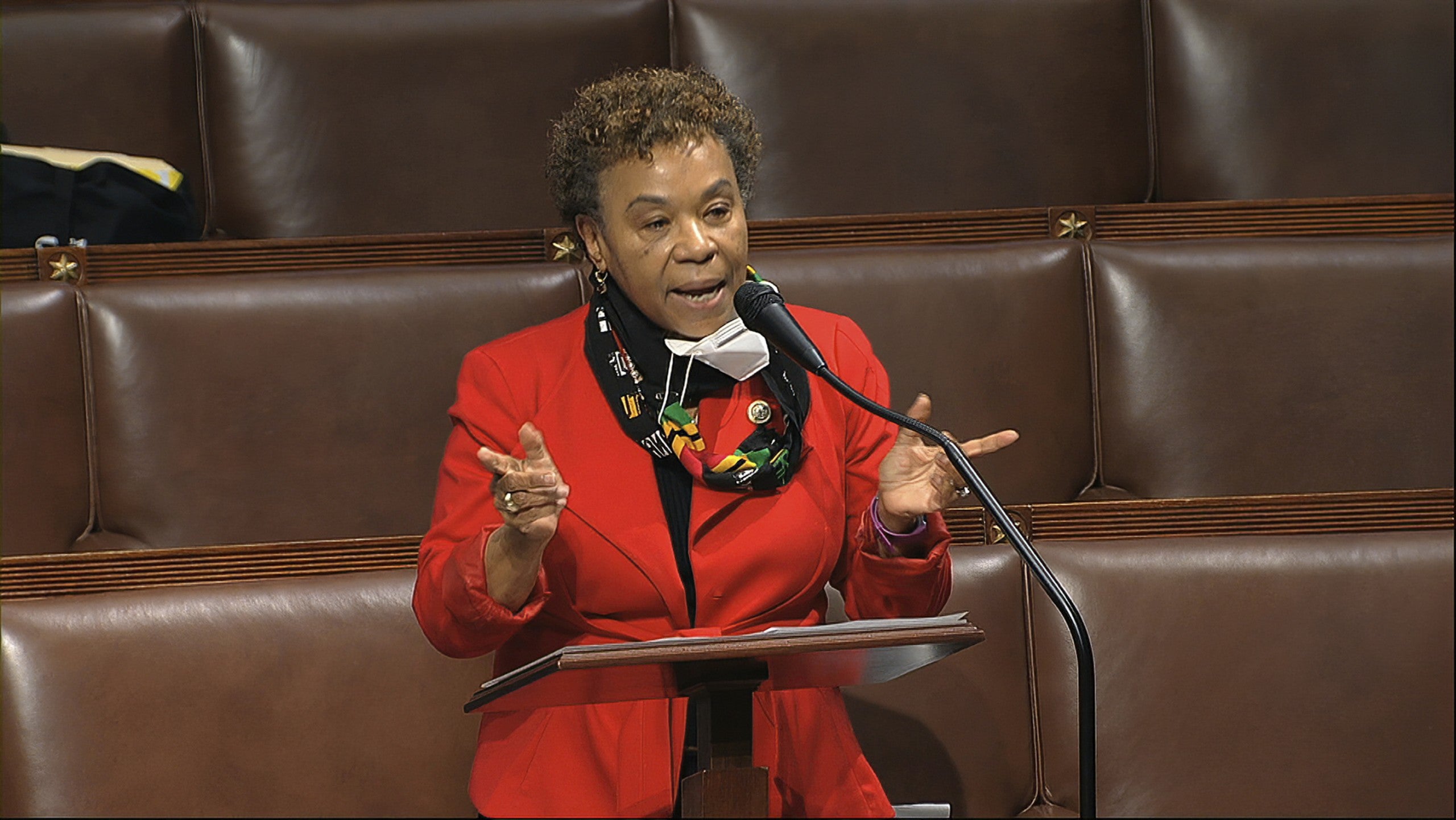 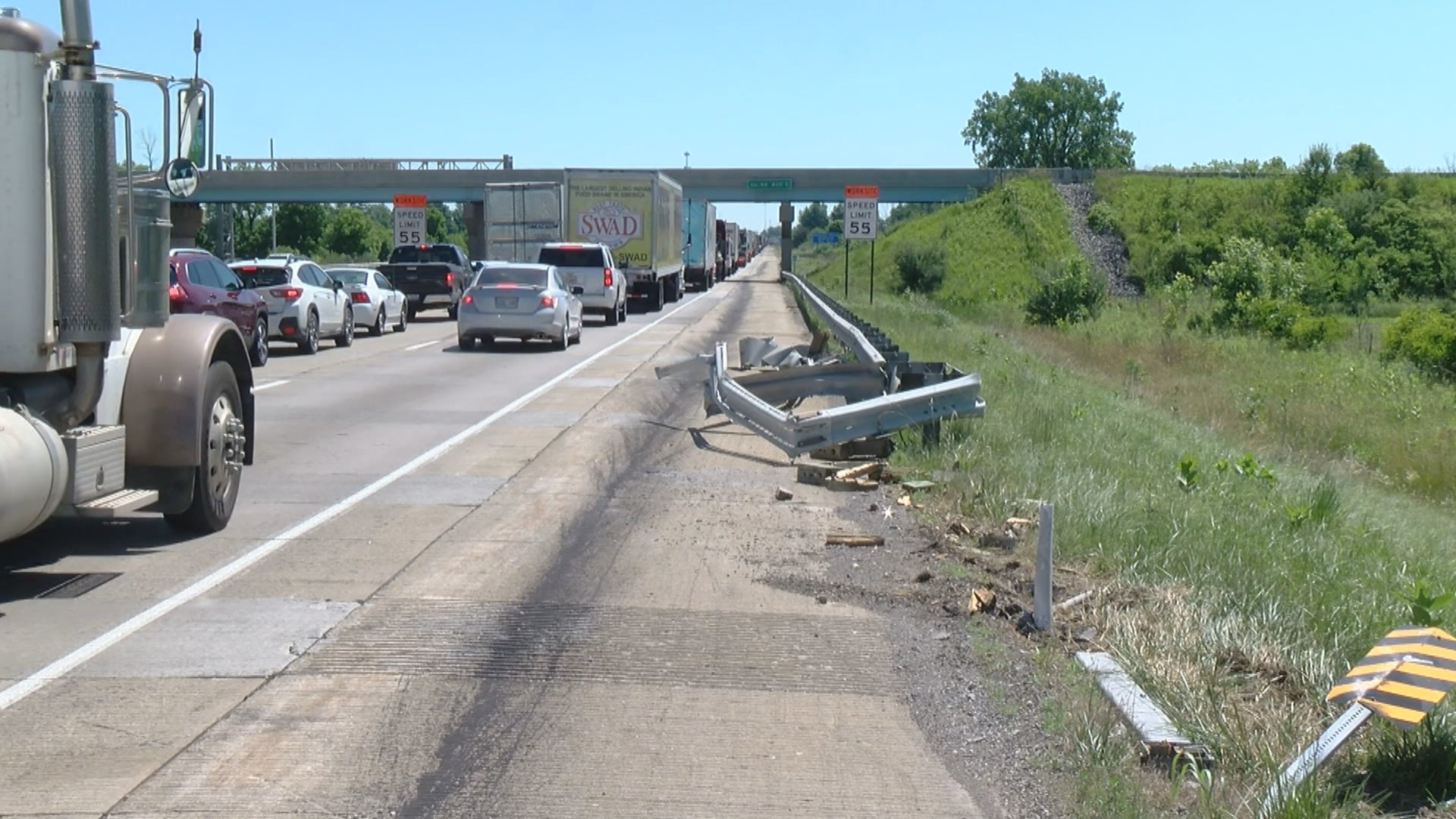