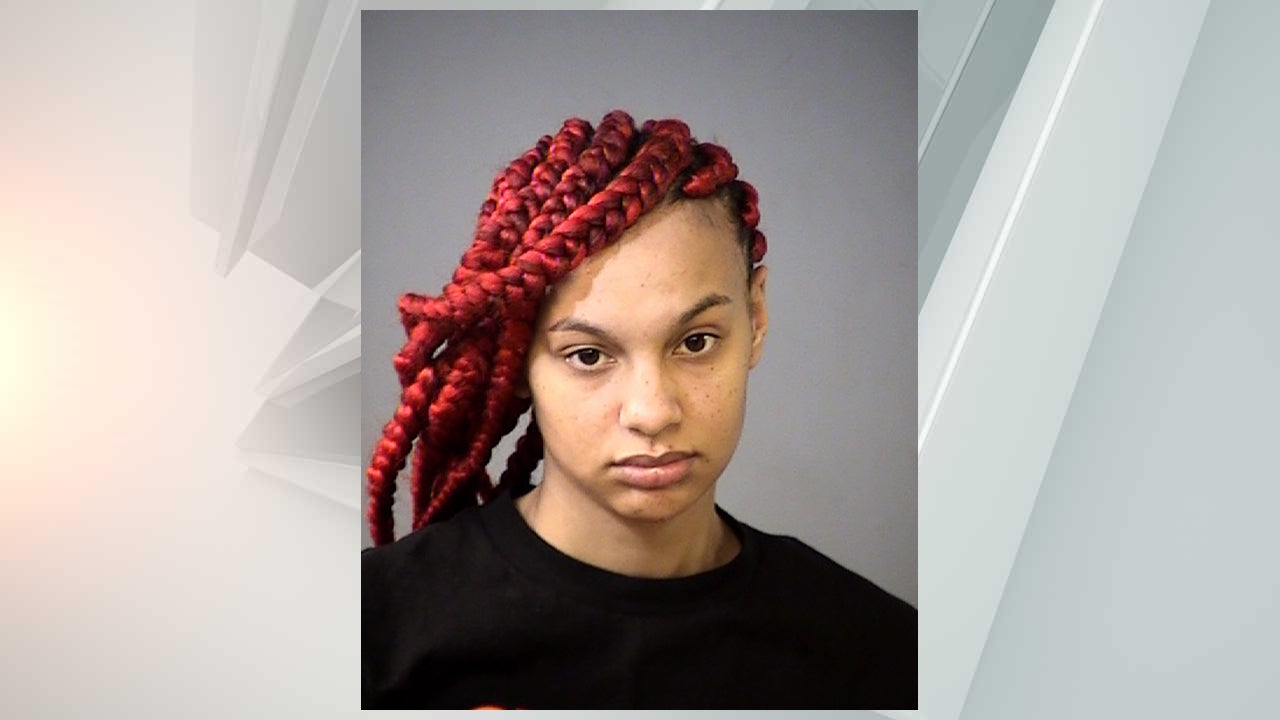 NEW INFORMATION: The Marion County Coroner’s Office on Monday reported Jesus Medrano, 23, who was shot Jan. 24 at a McDonald’s drive-thru on the northeast side, has died. It was not immediately known if the charges against the suspect, Imane McRae, 22, will be upgraded to a murder charge.

INDIANAPOLIS (WISH) — Police have arrested a 22-year-old Indianapolis woman as a suspect in an attempted murder at a McDonald’s drive-thru.

Imane McRae faces an attempted murder charge in Marion Superior Court 28 in connection to the shooting of Jesus Medrano, 23.

Indianapolis Metropolitan Police Department officers found Medrano with injuries consistent with a gunshot wound or wounds just after 2 a.m. Sunday at 7000 Graham Avenue. The shooting happened at the drive-thru of the McDonald’s restaurant just off Binford Boulevard.

Medrano was taken to a hospital Sunday in extreme critical condition, IMPD said. The police agency did not provide an update of Medrano’s condition when announcing McRae’s arrest on Wednesday.

No date has been set for an initial hearing for McRae, according to online court records.