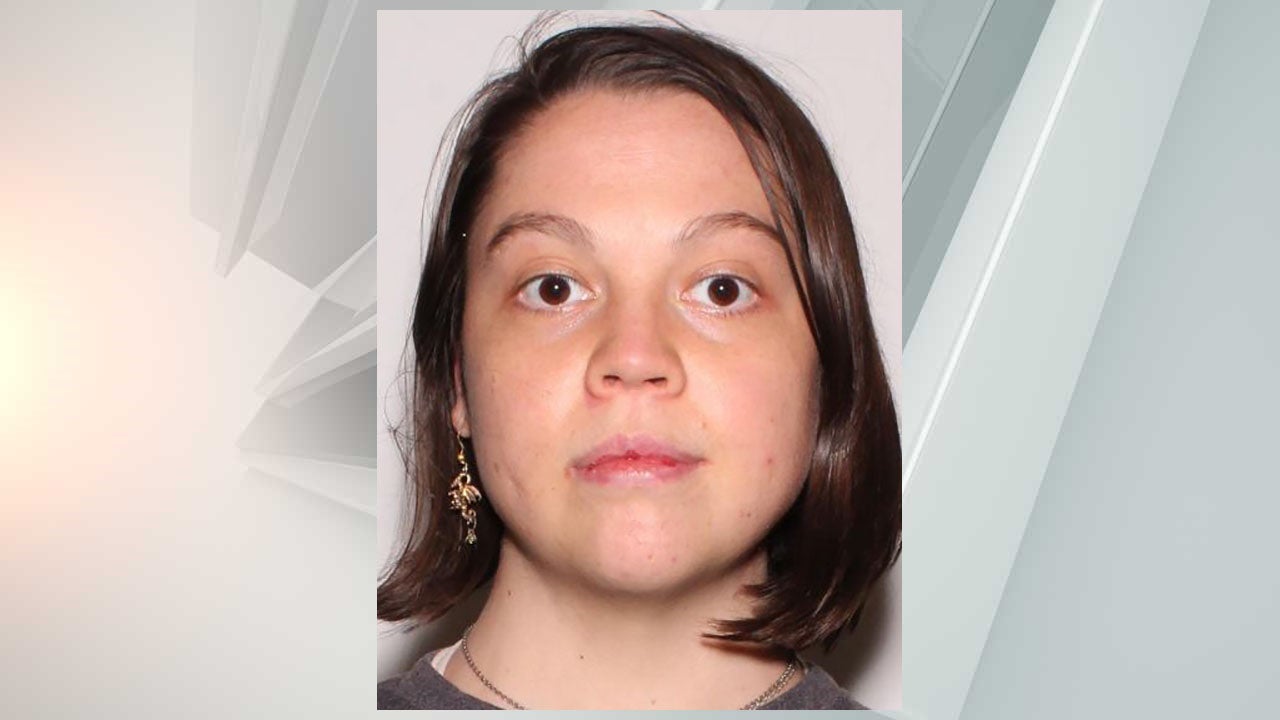 BLOOMINGTON, Ind. (WISH) – A woman wanted in connection to a Bloomington shooting has been arrested in Ohio, according to the Bloomington Police Department.

Samantha Glenn, 27, was identified by investigators after the shooting of a man about 10:55 a.m. Friday in the 600 block of West 12th Street on May 21. The shooting location is in a residential neighborhood a few blocks south-southwest of the intersection of West 17th Street and North Madison Street on the city’s north side.

A 35-year-old man, who was not identified, was shot in “his hand and his side.” He had been walking through the neighborhood when he heard footsteps behind him; he turned to see Glenn raise a handgun and begin firing as he ran north on Fairview Street from 12th Street, which is about a block from where was shot, police said. The victim’s injuries were described as non-life-threatening.

On May 31, around 8 p.m., Bloomington police received a call from officers in Columbus, Ohio informing them that Glenn had been found behind a church in the van she was spotted in after the shooting.

Learning of the warrant for Glenn’s arrest for attempted murder and criminal recklessness with a deadly weapon, she was taken into custody.

She is currently in the Franklin County, Ohio Jail as she waits to be extradited to Monroe County.