BURLINGTON, Ind. (WISH) — A woman who was initially found unconscious Monday outside a house fire died from a gunshot wound, the Carroll County sheriff said Tuesday.

Police do not think there is a community threat following the homicide.

Anna Downham, 35, of Bringhurst, and a man who has not yet been positively identified were found when authorities were called to a home fire Monday morning in southeastern Carroll County, according to the sheriff.

Passersby called 911 shortly before 9:10 a.m. Monday to report smoke coming from the home in the 2700 block of South State Road 29. The home, which has a Bringhurst address, is about a mile north of the town of Burlington. Some passersby stopped at the house and found the woman unconscious in the house before fire crews arrived there, said Sheriff Tobe H. Leazenby in a news release. She died at the scene.

The man was later found in the remnants of the house fire. DNA and dental records are being consulted to identify him, and results are expected next week.

A dog also died in the fire.

Five volunteer fire departments responded. The cause of the fire was not immediately known. The Indiana State Fire Marshal’s Office had an investigator at the scene. 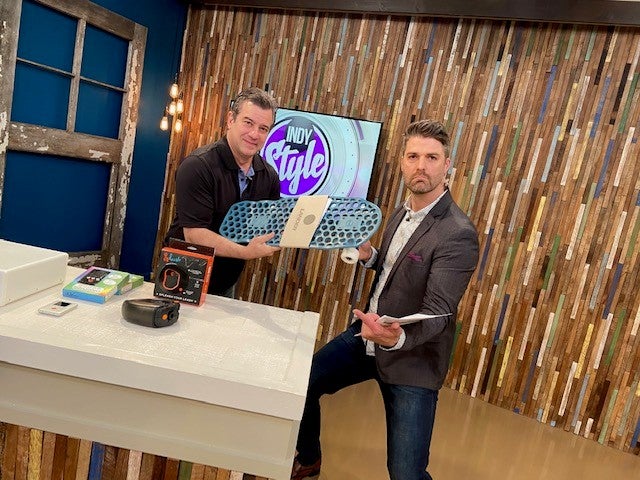 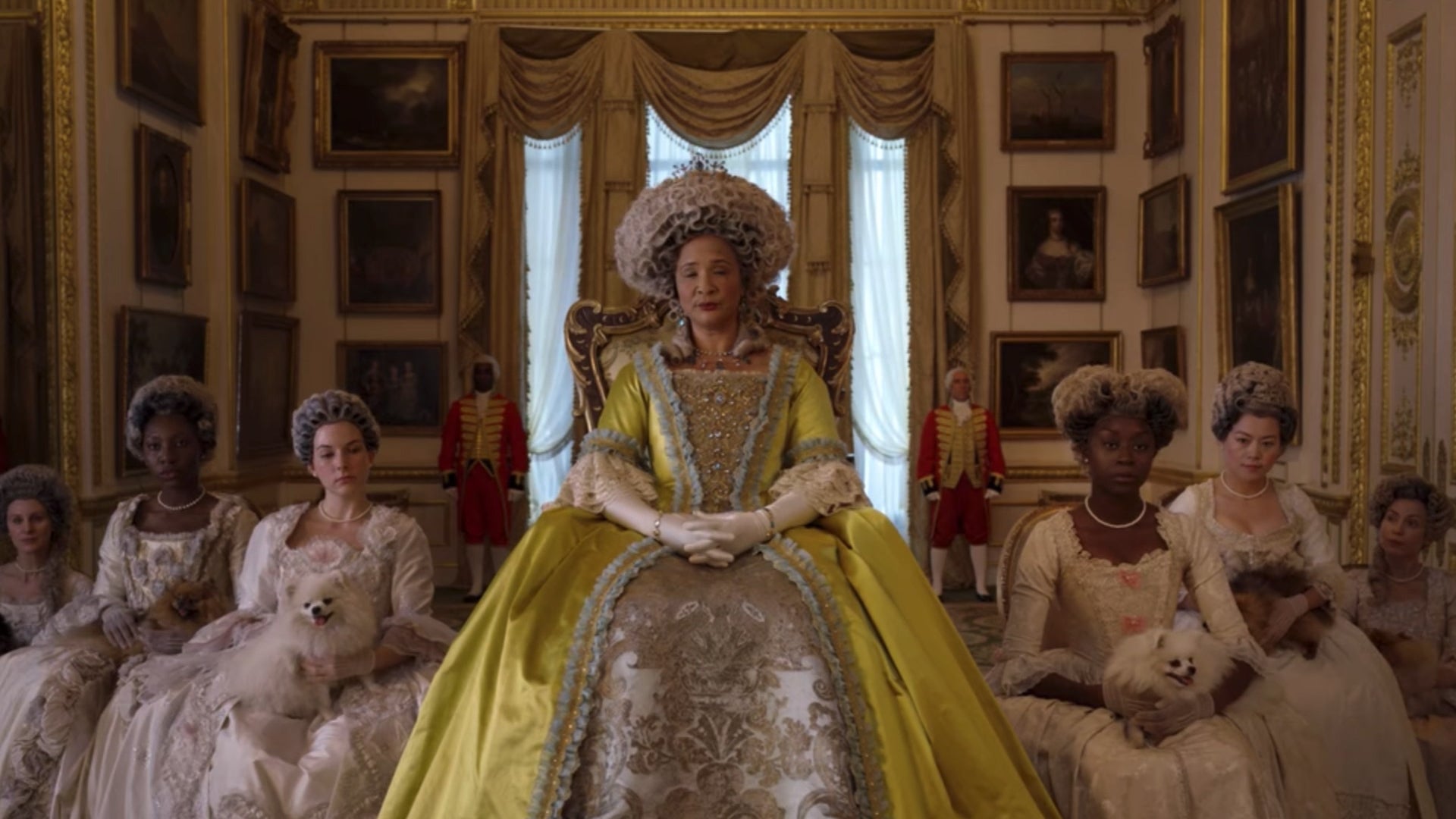