Lafayette Police Department responded about 10 a.m. Tuesday to a report of a dead woman in the 900 block of Southlea Drive. That’s in a residential area southeast of the intersection of Beck Lane and South Ninth Street.

An officer found the dead woman inside a home.

“There are suspicious circumstances surrounding the death and investigators are actively working the case. An autopsy is pending,” a news release from police said. 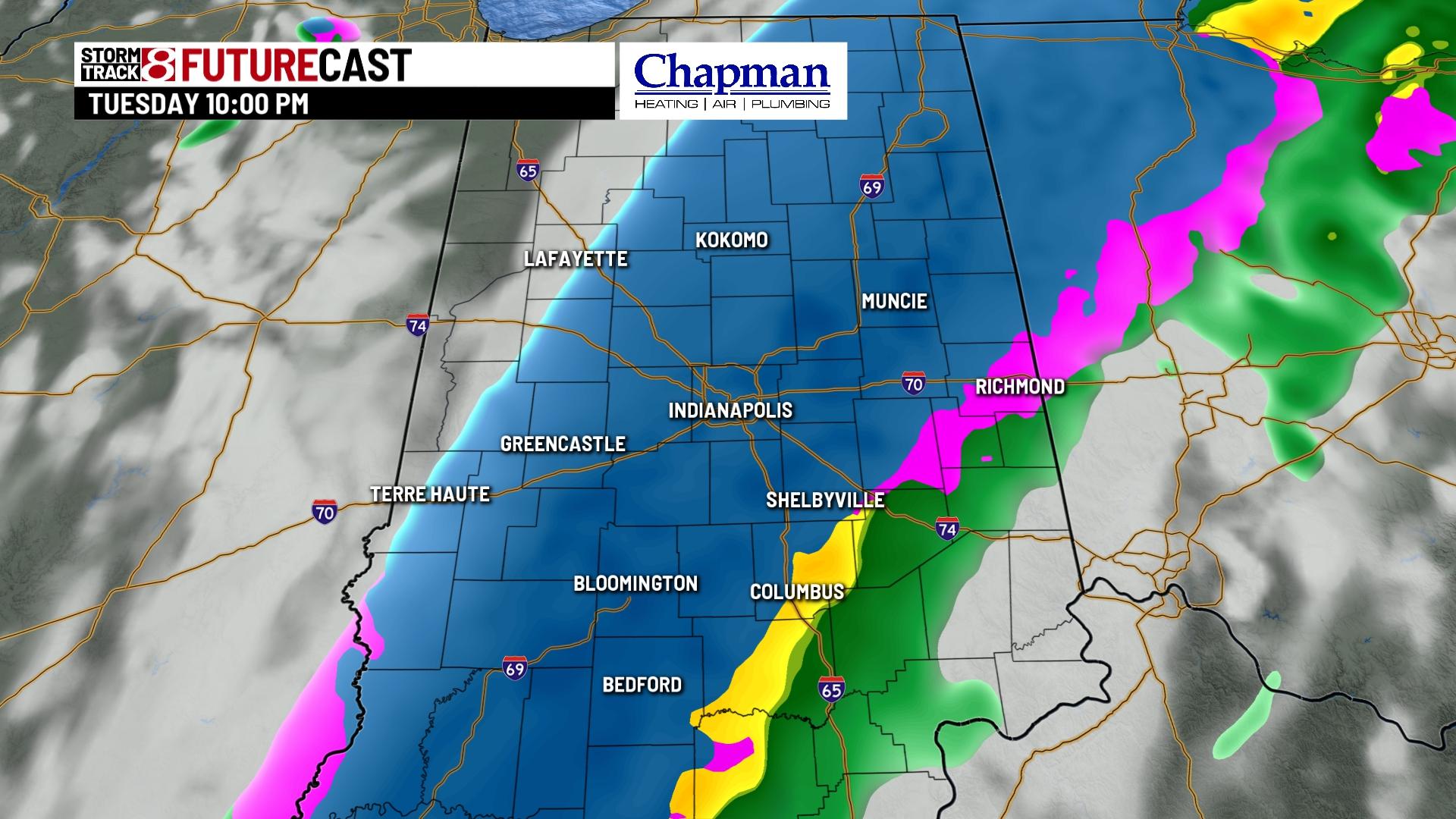 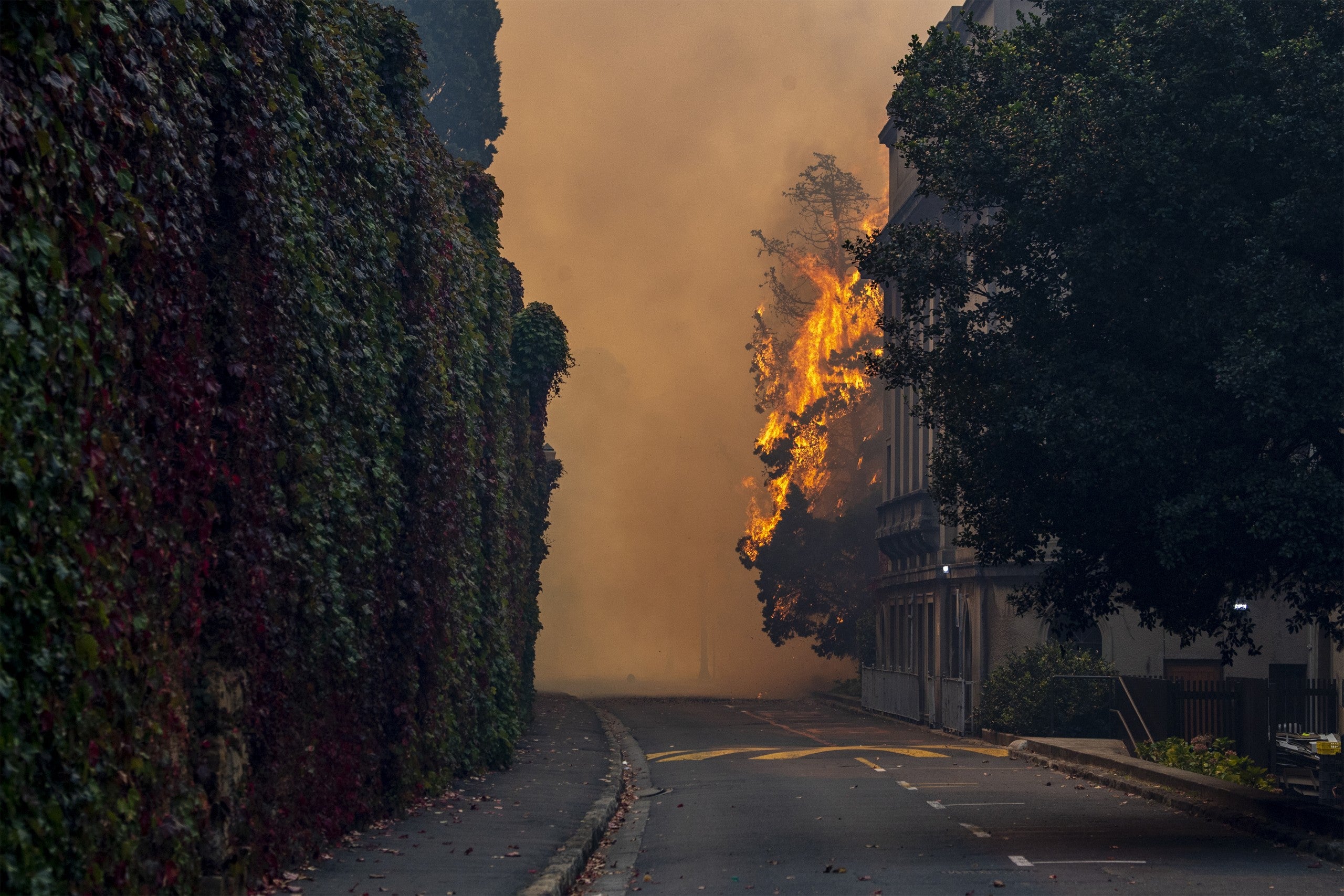 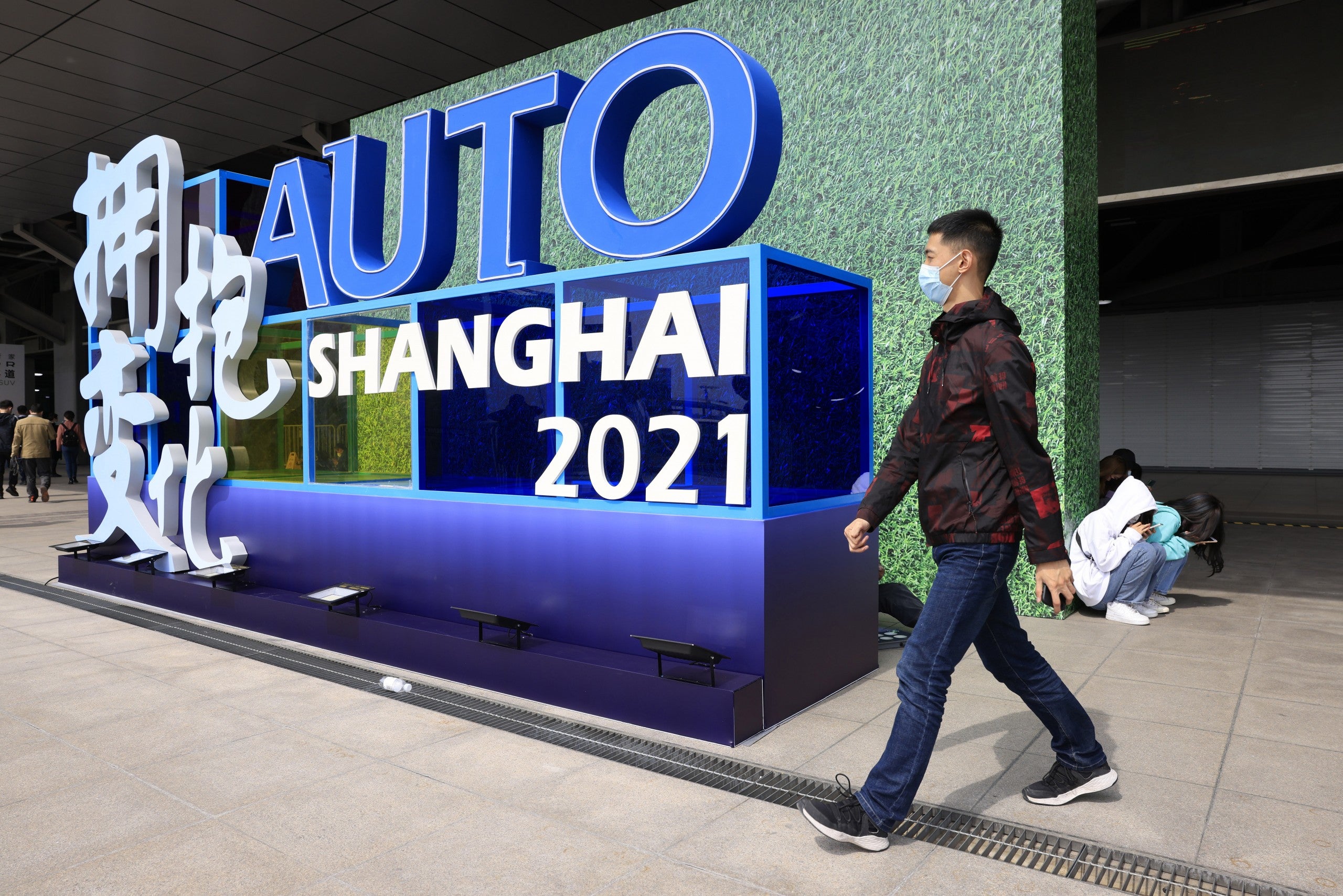 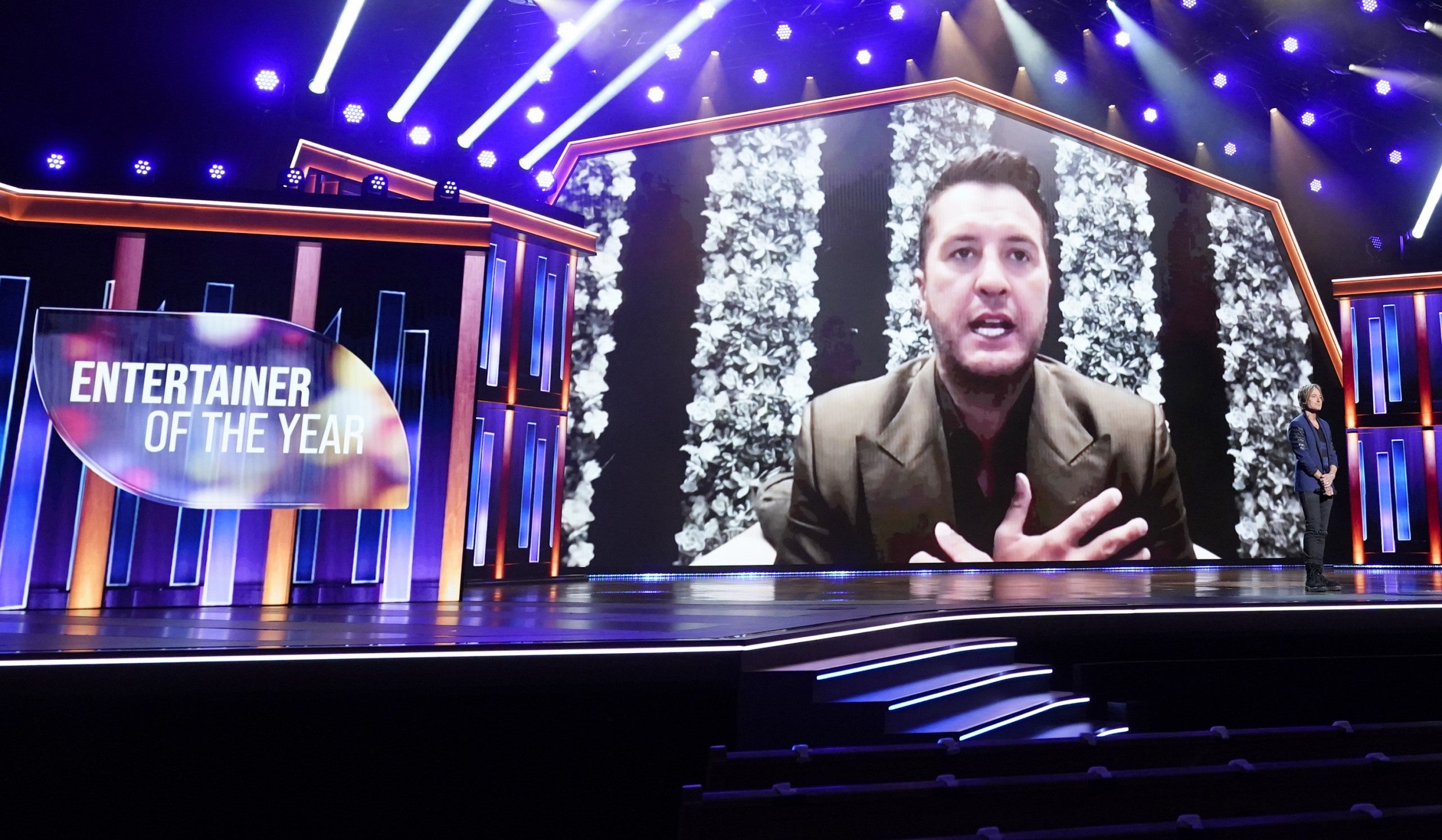