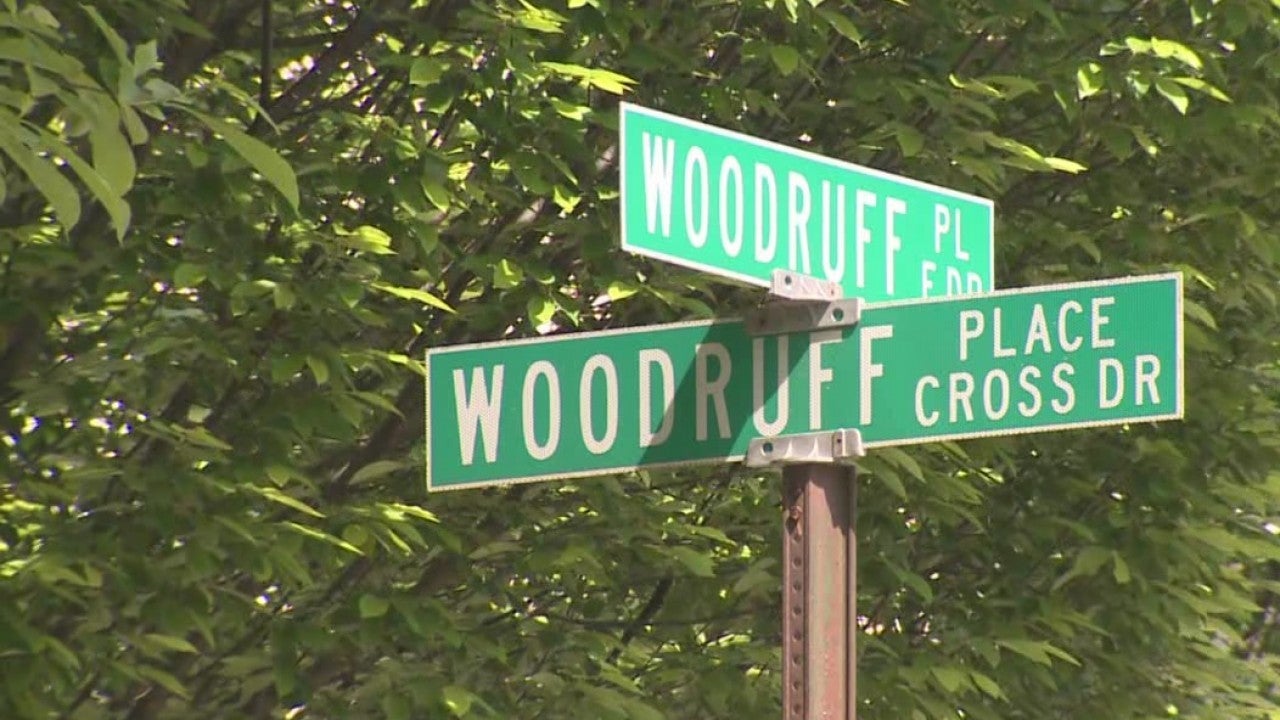 INDIANAPOLIS (WISH) — Police said they are on the lookout for three potentially dangerous men on the near-east side after two women reported they were carjacked before dawn Thursday at gunpoint.

The suspects, according to a police report, were armed with a double-barrel shotgun. They took the car and the victims’ phones and everything else they had. The victims could not call police, so the driver of the car went to a friend’s house and made a plea on social media.

The woman said on social media:

“Hey everyone, I was in woodruff place dropping someone off and 3 people came up and stole my car and phone, wallet and bag… if you see my car a red saturn ION with a bike rack and Make Indy weird sticker…please call the police..license plate number 939 B-V-O…I’m terrified right now I-D-K {i dont know} what to do ..I cant text anybody”

Police took its report about 30 minutes after the alleged carjacking. The report indicated the alleged crime occurred shortly after 3:15 a.m. Thursday in the 500 block of Woodruff Place East Drive.

By midmorning, that post was making the rounds in the Woodruff Place neighborhood.

On Thursday morning, police were called to two burglaries and one attempted burglary within blocks of Woodruff Place. Brittany Ryan, a lifelong resident of Woodruff Place, said the neighborhood has at times had issues with crime,

“Like having grown up here, stuff does happen on and off and stuff happens even in Carmel right so, the people that are from here, that are really dedicated to this community and I dont think, we just look out for each other we don’t want to let it scare us but we look out for each other I would say” said Ryan. She continued ” I think people like to kind of look at this community as a little soft, safe haven a protected place in a bad area, but I dont know how much of that is really true, ya know”

Indianapolis Metro Police have not at this point announced any arrest or named any suspects. Police are asking if you have any information to please call 317-262-TIPS.