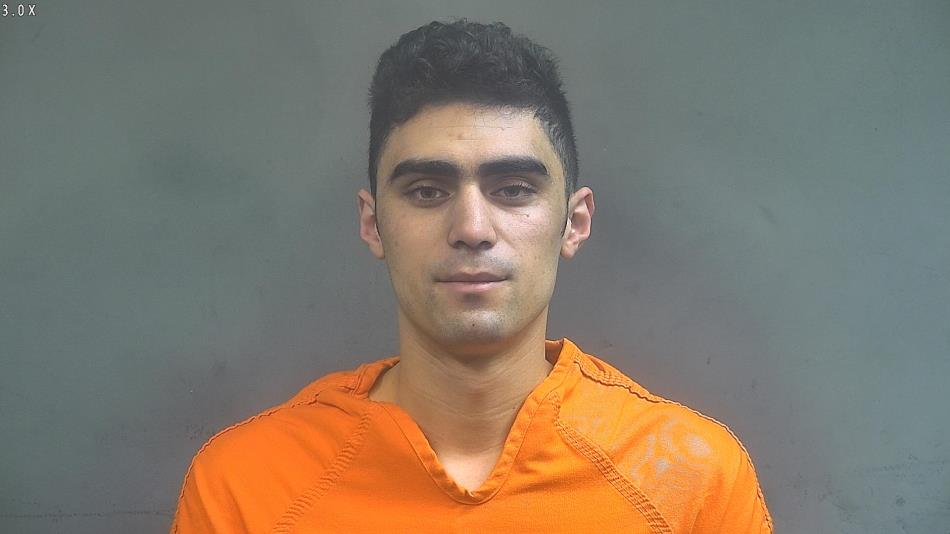 ZIONSVILLE, Ind. (WISH) — A substitute teacher with Zionsville Community Schools has been charged with child seduction, according to the Boone County Sheriff’s Office.

Shawn Martin II, 26, was arrested Dec. 10 on two counts of child seduction, online jail records show, and was released the same day after posting bail. The charges are level 5 felonies.

The department said the investigation began in early November after the school corporation reported Martin to the Indiana Department of Child Services for engaging in sexual contact with a juvenile female student. It’s believed the incident took place off school property.

Martin was taken into custody on a warrant and booked into the Boone County Jail, according to the sheriff’s office.

“On Tuesday, November 3, 2020, our high school administrative team received a report alleging that a former ZCHS substitute teacher engaged in sexual relations with a ZCHS student at the student’s home the prior weekend.  ZCHS leaders contacted the family of the student, the Department of Child Services, and both Zionsville Police and the Boone County Sheriff’s Office (BCSO). The substitute teacher was immediately blocked from ZCS.

That ZCHS reporting became entirely a police matter, and ZCS officials have cooperated fully with BCSO detectives’ investigation across the weeks that followed. Any inquiries about this matter should be directed to the Boone County Sheriff’s Office or the Boone County Prosecutor.

Substitute teachers are required by law (IC 20-26-5-10), and by ZCS policy, to undergo an extended criminal history background check.