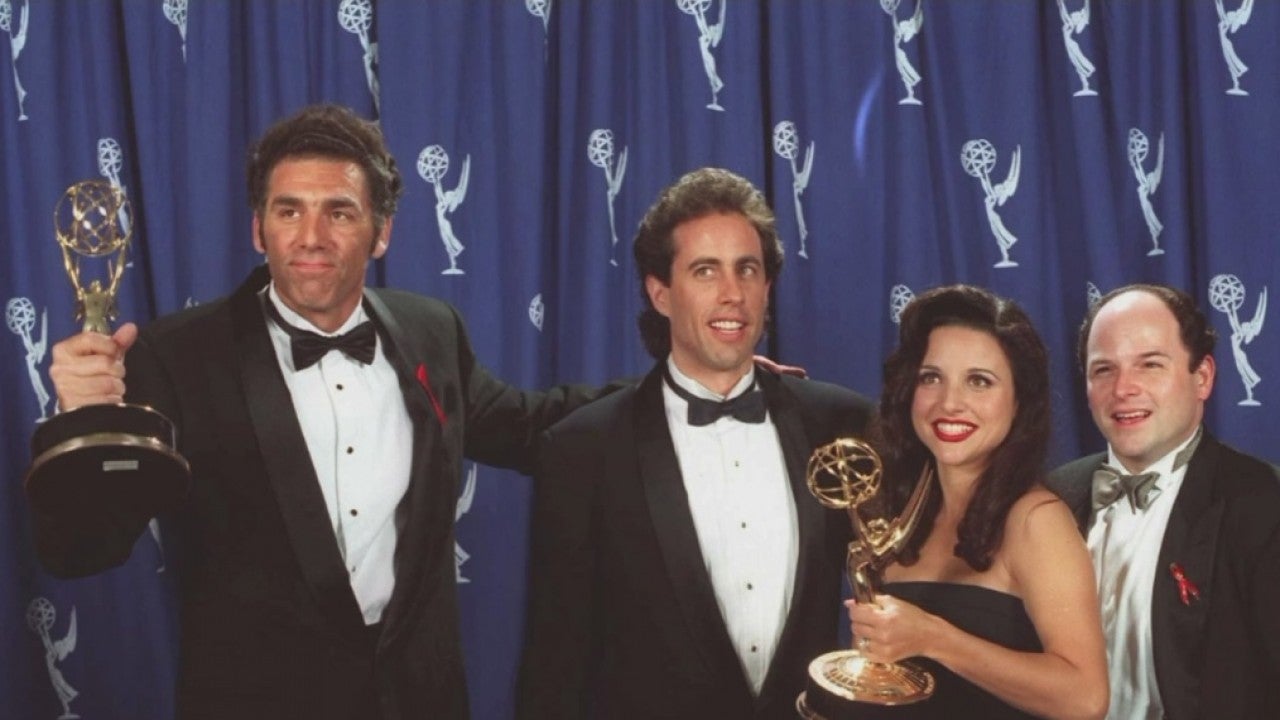 (WISH) — It’s been 30 years since the first episode of “Seinfeld” aired.

“Seinfeld” went off the air in May 1998, in one of the longest and most extensively publicized finales in American television history.

More than 76 million people tuned in to watch the last episode.