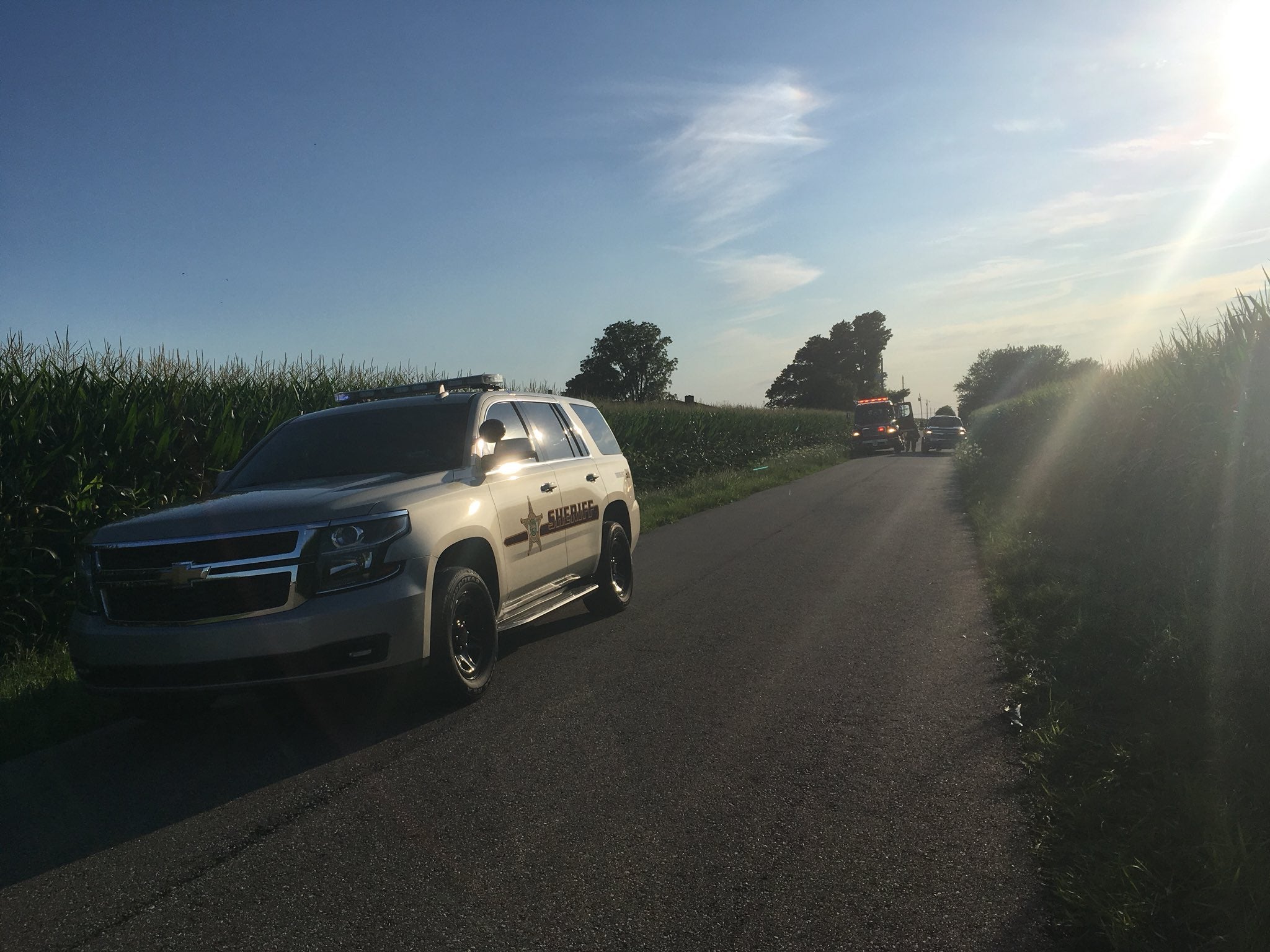 The aircraft was reported down about 6:25 p.m. in northeastern Shelby County between a cornfield and a tree line near the Shelby-Rush county line.

The pilot, who was not named in a tweet from a state police spokesman, was the only occupant.

Federal Aviation Administration spokesman Tony Molinaro said the Bell 47 helicopter crashed under unknown circumstances. The model is considered a light helicopter with a single rotor and a single engine. The FAA will investigate the scene on Saturday.

Troopers about 7:45 p.m. Friday were at the scene of the crash near the intersection of county roads N 750 E and E 800 N, which is about a mile south of Gwynneville and about 20 miles southeast of Indianapolis. Authorities were securing the area until officials with the Federal Aviation Authority arrive. 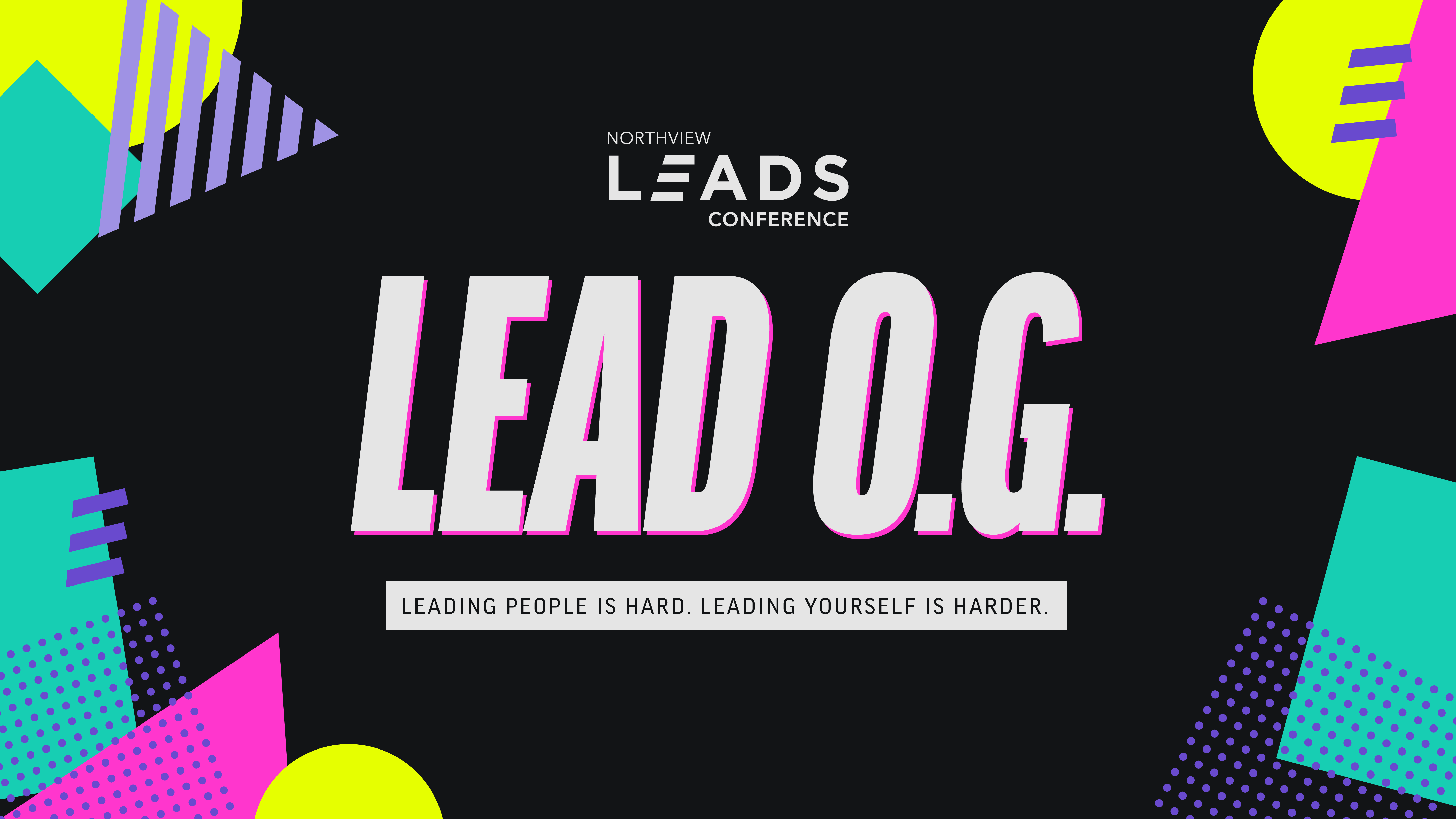 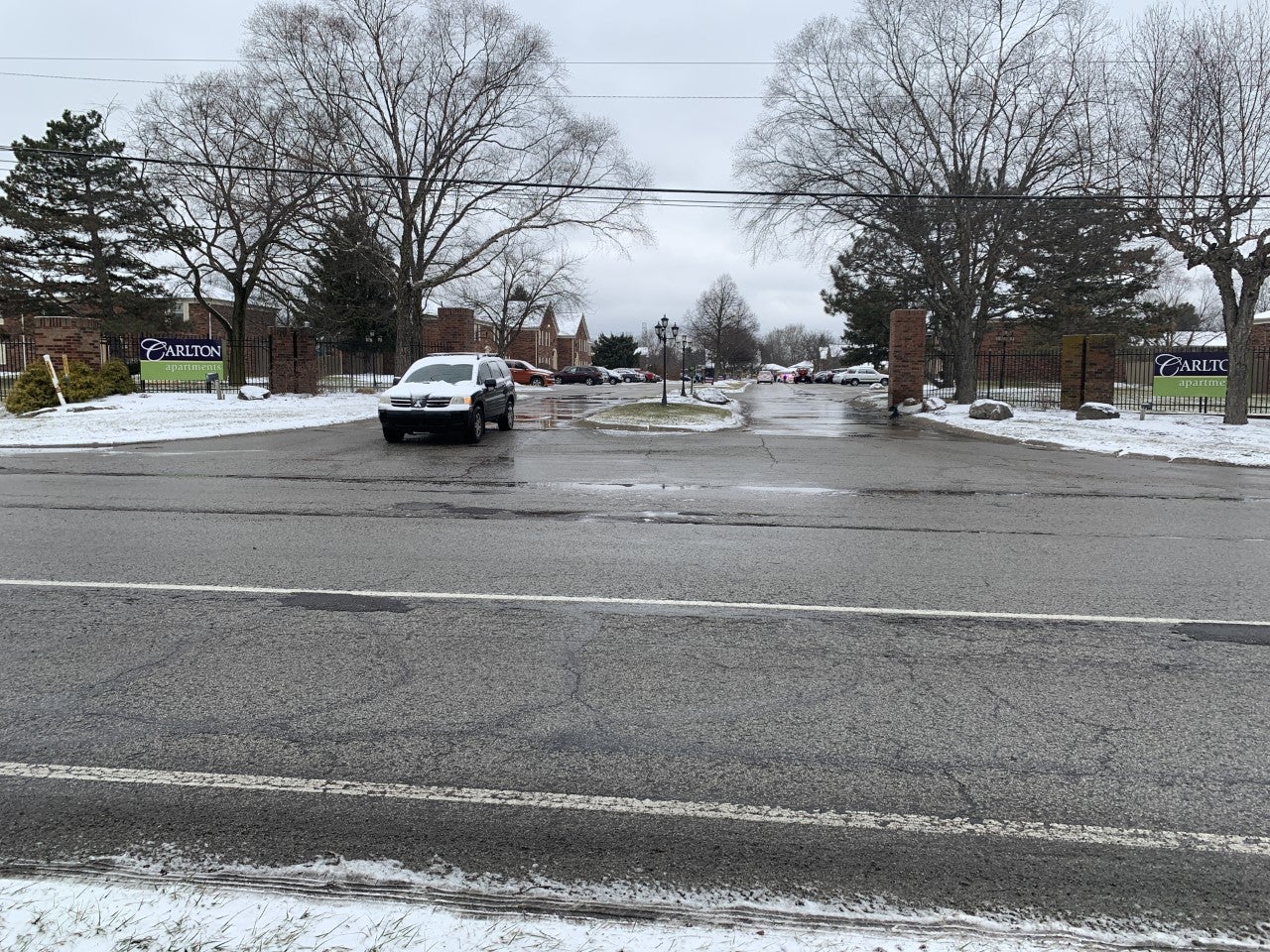