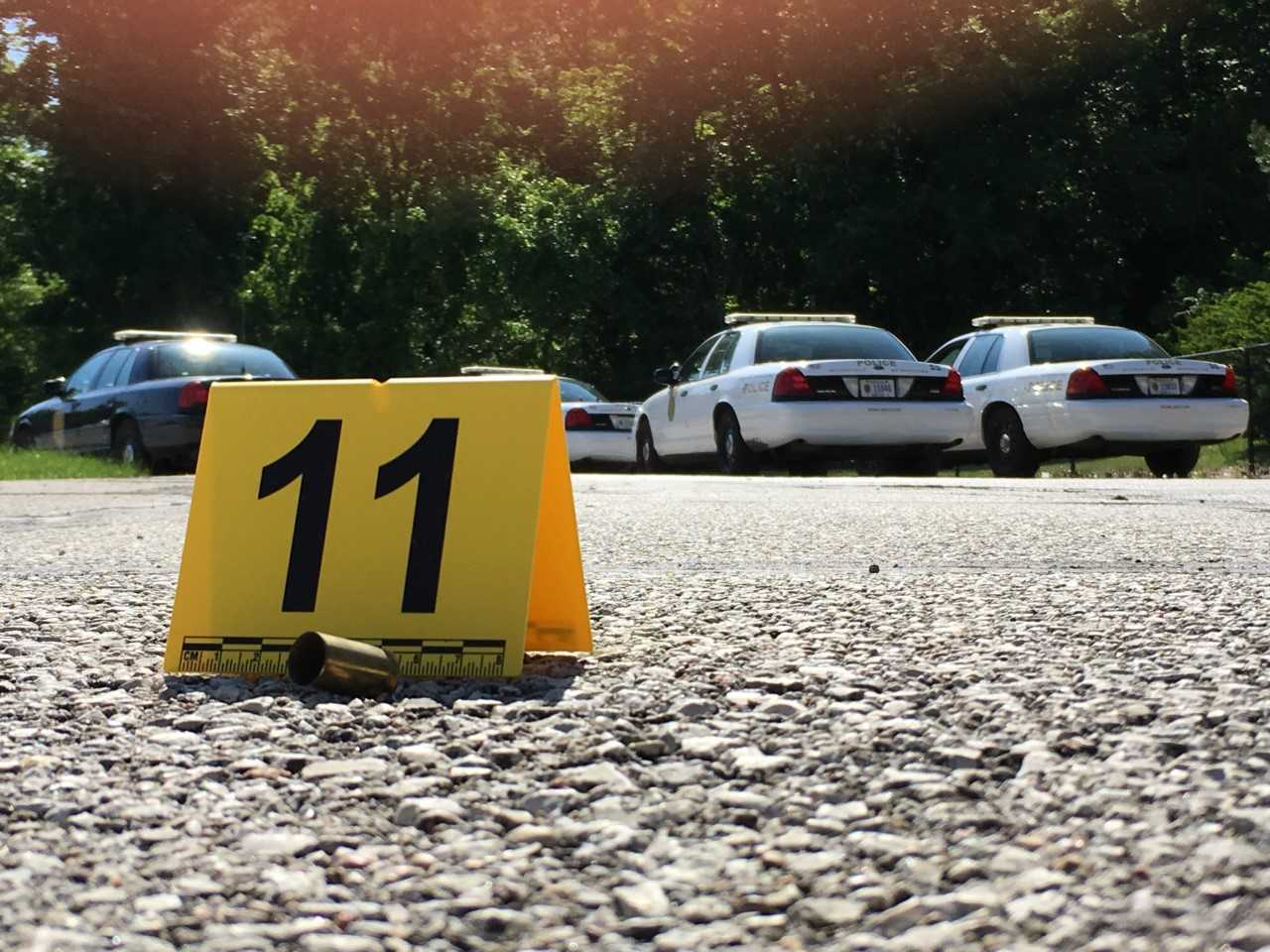 INDIANAPOLIS (WISH) — Two groups of juveniles were apprehended Saturday after one group opened fire on the other outside an elementary school, and a police officer fired a shot.

Police say that before officers arrived at Brookview Elementary School, at 1550 N. Cumberland Road, just before 3:30 p.m. Saturday, two groups made up of juveniles were there. One group opened fire on the other group in the rear parking lot of the school, according to Sgt. Foley with Indianapolis Metropolitan Police Department.

Brookview Elementary School is part of the Metropolitan School District of Warren Township.

When a Cumberland police officer arrived at the scene, he fired a shot. That shot did not strike anyone.

Officers apprehended the groups of juveniles, Foley said; none were under arrest on Saturday afternoon. Police confirmed two people apprehended but did not confirm the total number of juveniles involved.

One juvenile suffered a minor injury during the incident, but not from a weapon.

IMPD is leading the investigation into the incident.

Cumberland Police Department said the incident remained under investigation and would provide information when available.