Cummins executives made the announcement Thursday at an Indianapolis Motor Speedway event celebrating the Columbus-based company’s 100th anniversary with Gov. Eric Holcomb and other officials.

Cummins says it will invest $33 million on its Columbus facilities, which includes upgrading and equipping its Columbus Engine Plant to support its new electrified power business unit. The company expects to add perhaps 75 workers there by late 2021.

It also plans on building a $35 million office building in Greenwood where about 500 digital and information technology staff would work. Cummins also will expand into more space at its downtown Indianapolis office building that opened in 2017 and occupy more office space nearby. 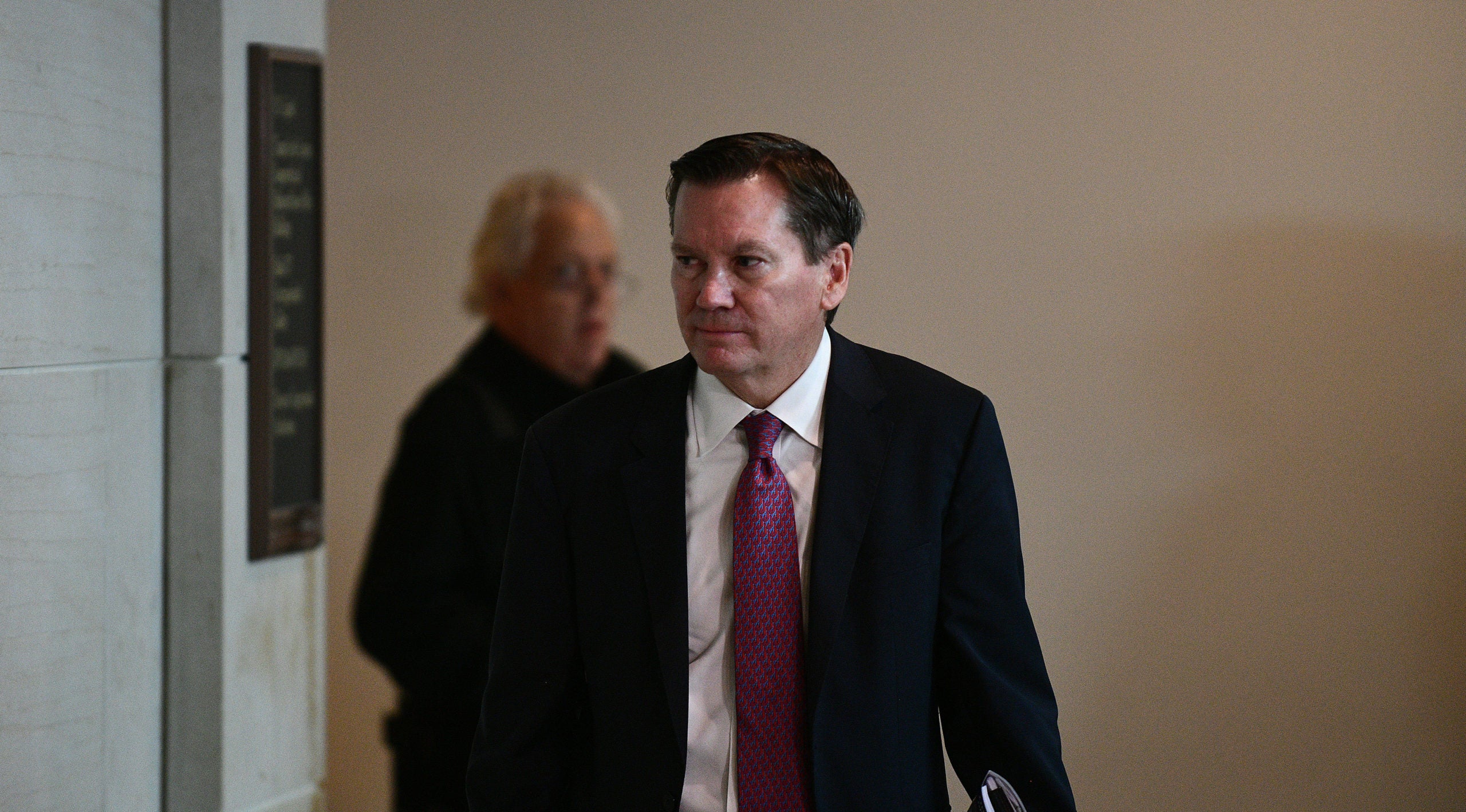 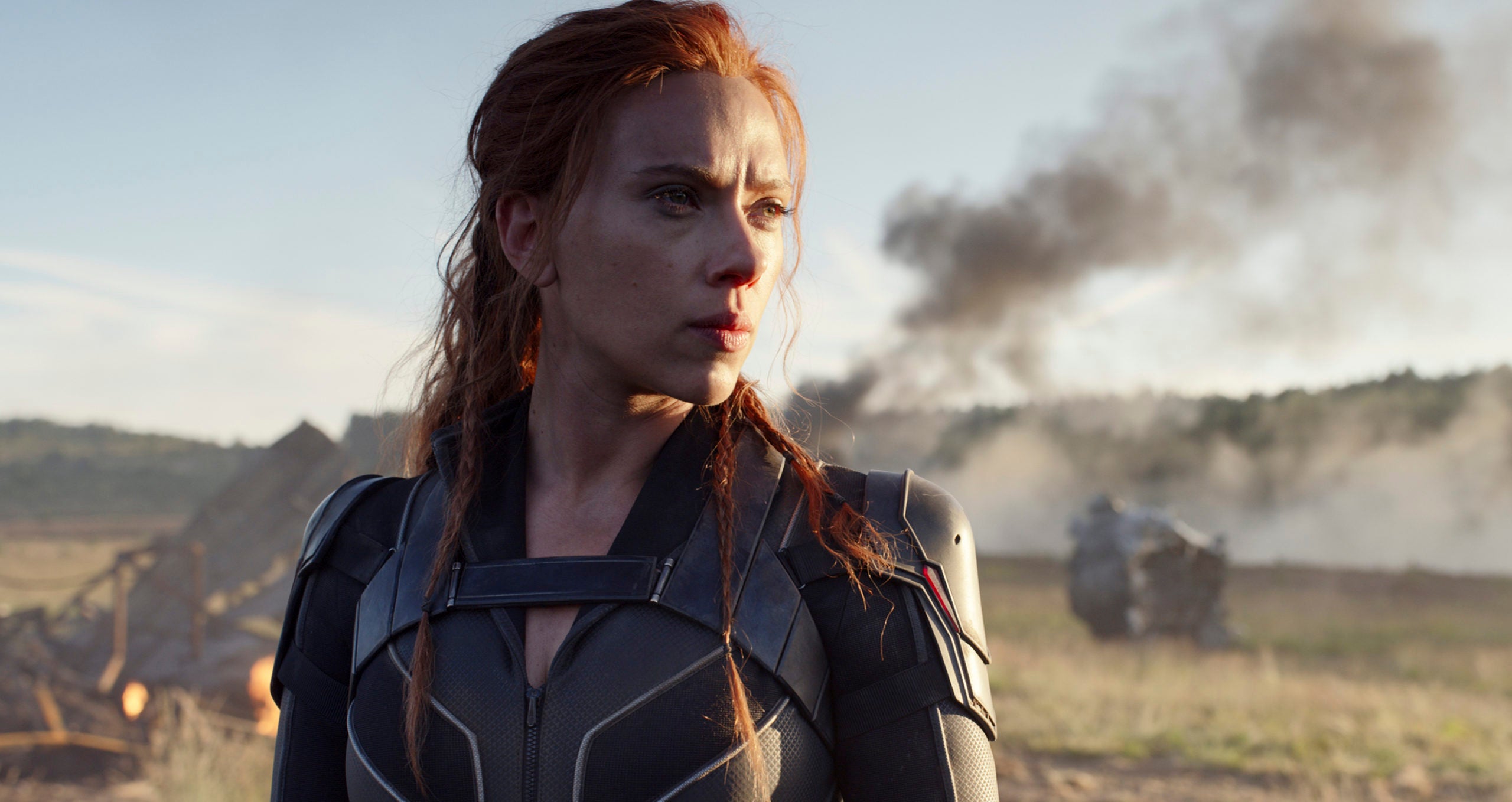