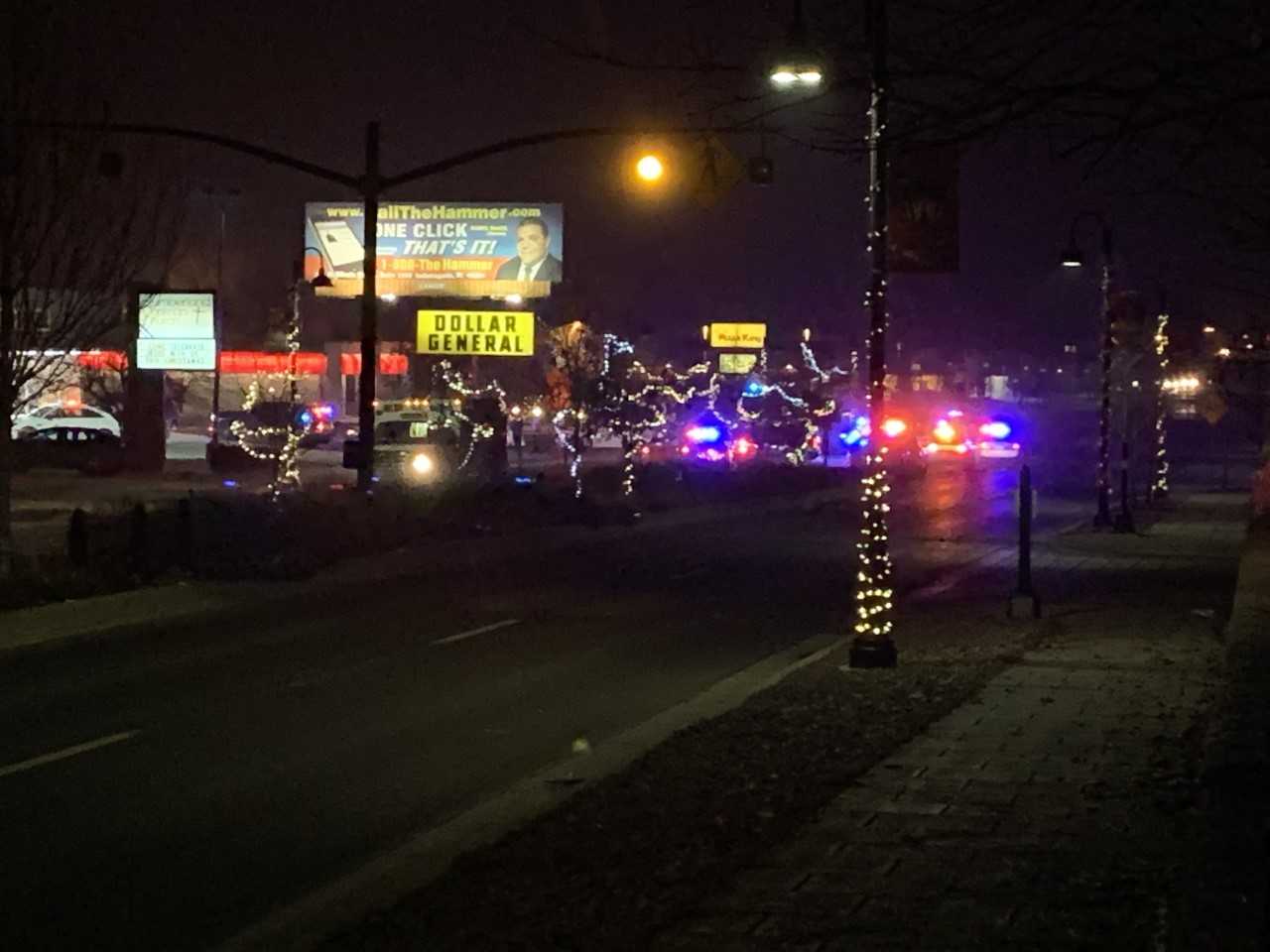 The customer had exited the Dollar General on Monday night when suddenly a man ran up to the customer, making him the victim of a robbery in the parking lot, police said.

Police say the customer, identified Tuesday as 37-year-old Gregory Raley, was coming out of the store. He was then taken around the corner where he was robbed and shot. Raley was found laying on the ground outside the store and later died.

The suspect fled north of the store on foot, police believed.

Police were called shortly after 8:45 p.m. Monday to the retailer at 12046 E. Washington St. on a report of a person shot and a robbery in progress.

During the investigation of the robbery of the customer, police learned a second robbery was underway in the store. They began a manhunt of the area for that suspect.

According to Cumberland police, four people of interest – three juveniles and an 18-year-old – have been detained in connection to the the robbery and shooting.

On Tuesday, the Marion County prosecutor announced two teens had been arrested, although their names have not been release.

Dollar General declined to make a statement about the crime.

During the investigation, East Washington Street was shut down in the area, and people were being told to shelter in place in the vicinity and, if they go out, to be watchful as police continued to look for the store robbery suspect.

The store is next to Pizza King, which was robbed Friday night. The Cumberland Metropolitan Police Department earlier Monday released video of the armed robbery at the pizzeria. Police said the suspects entered the restaurant around 10:45 p.m. Friday. The video shows the men entering the kitchen area by hopping the counter.

Anyone with information on the robbery cases can call detectives at 317-894-3525 or email the police department at CumberlandPoliceChief@indy.gov. Tips can also be made anonymously at 317-262-TIPS (8477). 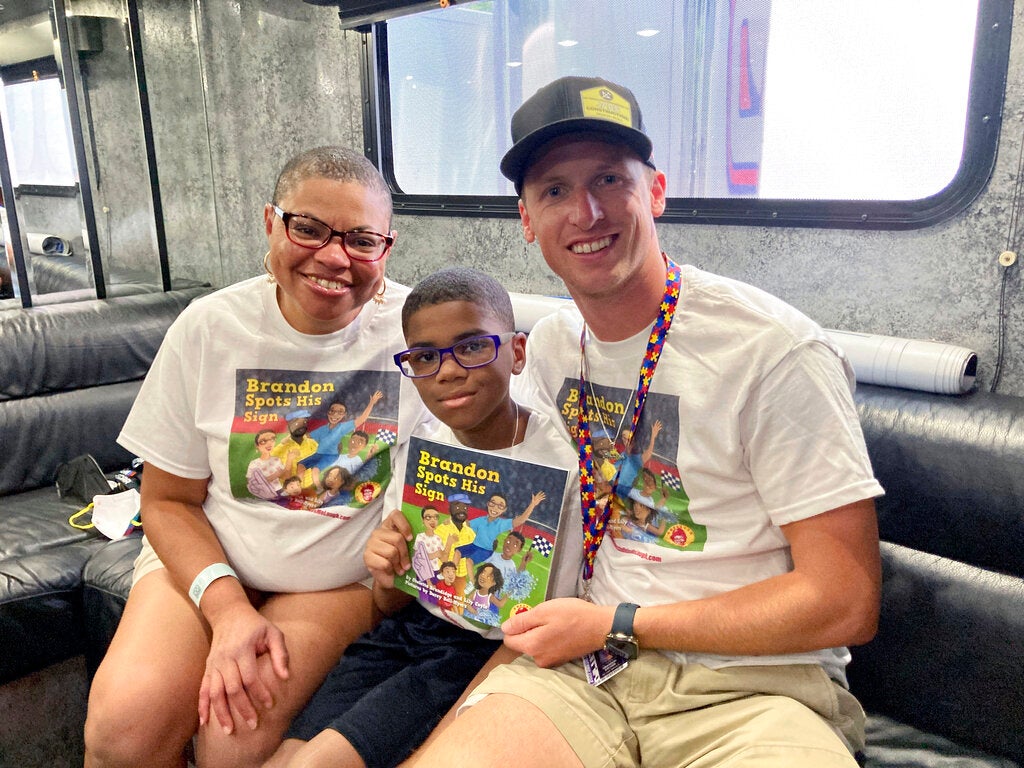