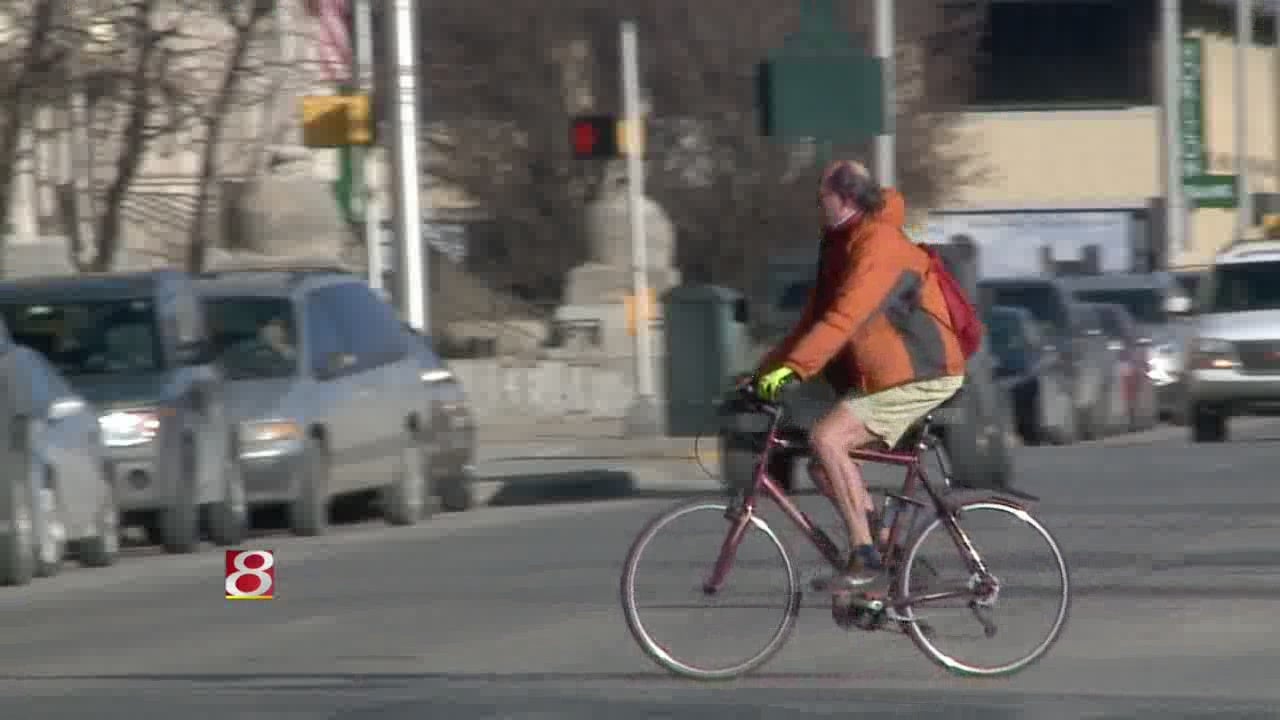 INDIANAPOLIS (WISH) – As Indianapolis and surrounding communities make strides to be more bicycle and walker friendly, new technology could revolutionize the ride for drivers and others sharing the road.

The city’s bike advocacy group, IndyCOG, recently shared information on developments within the auto industry that would make drivers more aware of their commuting company.

Jaguar released details of its experimental Bike Sense program as seen in a promotional video posted on YouTube: (Story continues below video)

The automaker has worked with sensors that alert drivers of what is approaching with features including seat and gas pedal vibrations, sounds and dashboard warning lights. Volvo has its own Cyclist Detection feature that not only warns the driver but can brake on its own if a person walking or biking is sensed. The cycling community hopes that what is considered advanced in luxury cars eventually becomes the norm.

IndyCOG’s executive director, Kevin Whited said as more and more people get around without a vehicle, improvements can be made in infrastructure, awareness and technology.

“I just think anything we can do to make the roads safer for everybody – whether it’s a bicyclist, pedestrian or motorcyclist – is better,” Whited said. “We’ve been designing everything for cars … and we kind of forgot about people walking in the city, people riding bikes in the city.”