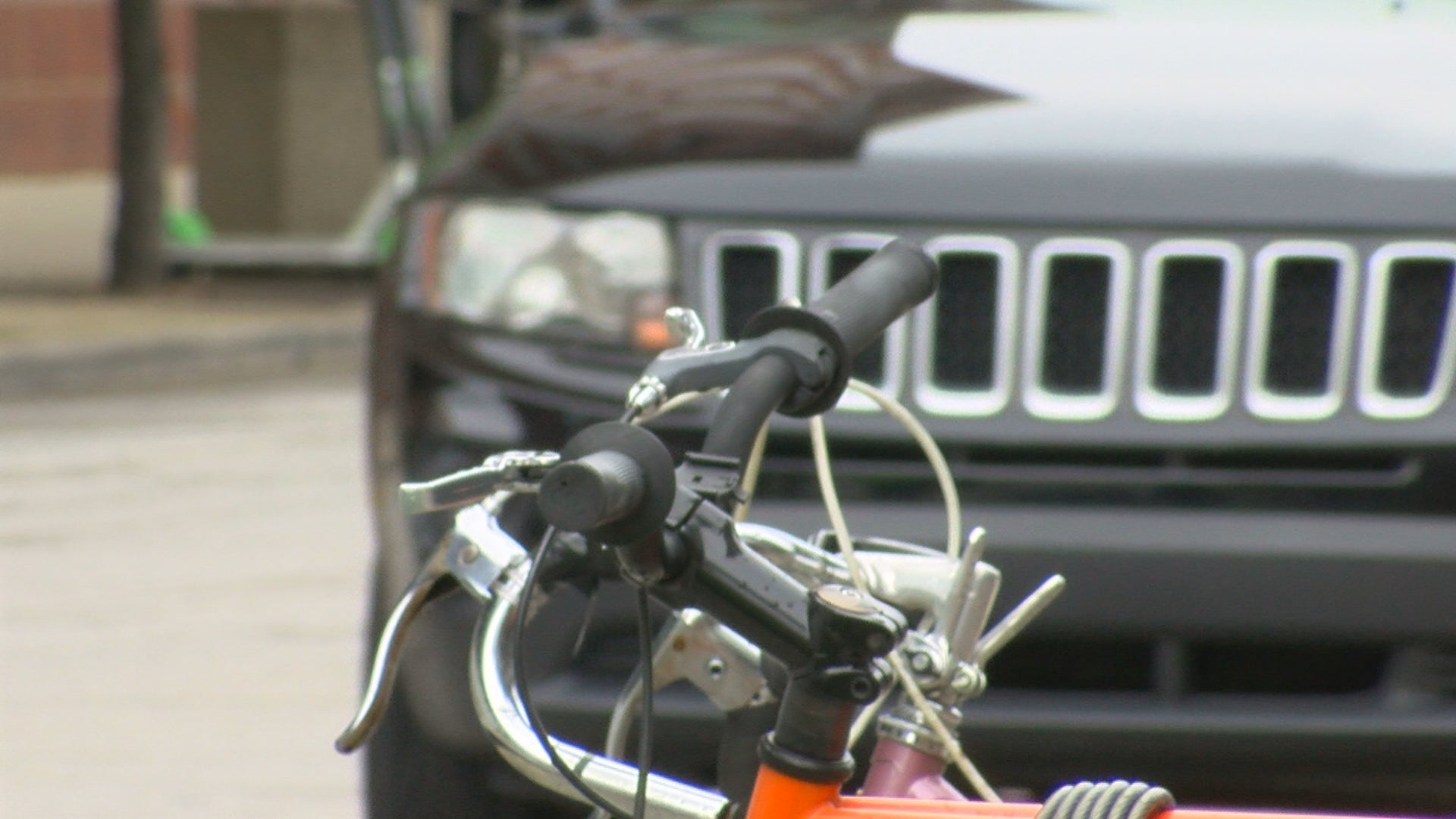 INDIANAPOLIS (WISH) — A bicyclist died Monday morning after being hit while riding on the city’s south side.

The crash happened around 6:15 Monday morning near Madison Avenue and Brewer Drive.

Police would not confirm details on the circumstances of the crash, including whether the sport-utility vehicle and the bicyclist were following the rules of sharing the road.

The driver and two witnesses performed CPR on the man after he was hit, but it was too late, according to police. The man, who had not been identified by police on Monday, died at the scene.

Some cyclists around the city told News 8 the fatal crash is a reminder to both cyclists and drivers to watch out for each other on the road.

“It is certainly dangerous, and we, I think, as bicyclists, try to pay twice as much attention as people in cars, but it needs to be both,” said cyclist Melissa Davidson.

Indiana has recorded 322 crashes involving a bicycle in 2019, according to state police. Six of those crashes have resulted in a death.

“It is amazing what people are not … they are just not expecting bikes to be in places even in where they are supposed to be,” said Davidson.

Davidson says she avoids riding her bike downtown. Instead she opts for country roads: “With downtown and having so many intersections and people aren’t looking when they turn and they come up beside a car too quickly. It’s very dangerous, so I do avoid the city as much as I can.”

Kyle Carraway often rides downtown but he knows there are times that are more risky than others: “It just depends on what time of day you are riding around. If you chose to ride around rush hour or later in the day, you are going to be in more hectic traffic.”

Construction and road closures around Indianapolis can make for a dangerous situation when people are not paying attention to what’s ahead.

“You just have to be observant. Observe your surroundings and if something doesn’t look like something, that is good to ride your bike through or pass maybe take an alternate route,” said Carraway.

Both Davidson and Carraway have had close calls while on a bike and they say unfortunately, even if you’re following the rules of the road, that doesn’t mean you’re safe.

“Depending on how the cars are driving out here, you have got to adjust to that,” said Carraway.

Police said the driver of the car that who hit the cyclists has been cooperating with the investigation.

On Monday, no charges had been announced.