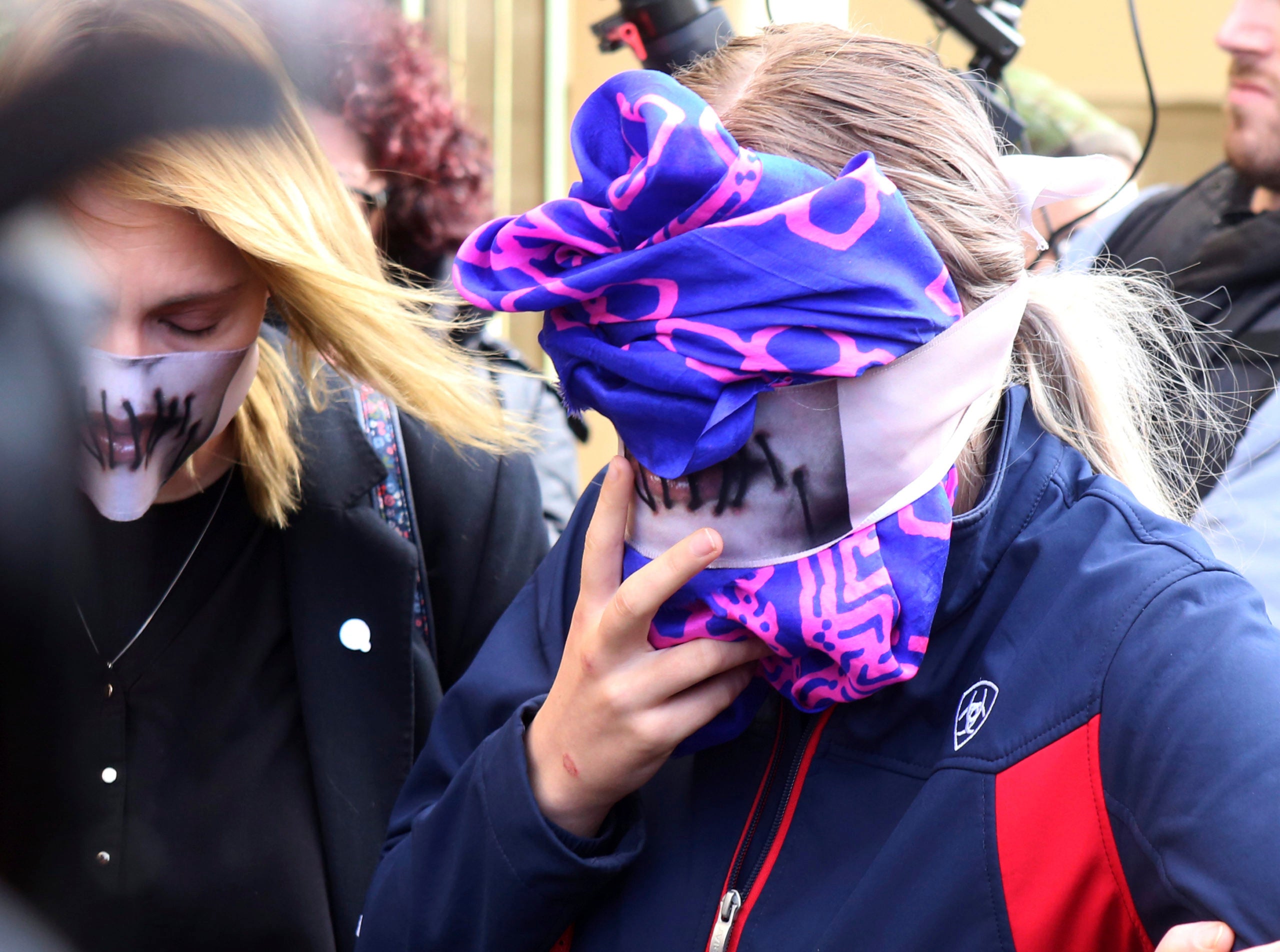 PARALIMNI, Cyprus (AP) — A Cyprus court on Monday found a 19-year-old British woman guilty of fabricating claims that she was gang raped by 12 Israelis in a hotel room at a tourist resort in the east Mediterranean island nation, saying that her story lacked any credibility.

Famagusta District Court Judge Michalis Papathanasiou said the defendant didn’t tell the truth and tried to deceive the court with “evasive” statements in her testimony.

The case had triggered widespread interest in Britain and Israel. It was reported as a shocking gang rape until Cypriot authorities cast down on the woman’s account.

The woman, who has not been identified, was found guilty of the charge of “public mischief,” which carries a maximum 1,700 euro ($1,900) fine and up to a year imprisonment. The woman will remain in Cyprus until her Jan. 7 sentencing.

Papathanasiou said that the defendant admitted to investigators under questioning that she had lied and apologized. He said she made the claims up because she was “ashamed” after finding out that some of the Israelis had videoed her having consensual sex with her Israeli boyfriend on their mobile phones.

The judge said the woman admitted that what had transpired in the hotel room happened with her consent. He said that admission and her subsequent apology “was the only time the defendant told the truth.”

The court heard that a physical examination of the woman after she filed the complaint to police found no evidence of rape. The judge rejected testimony from a pathologist testifying for the defense that rape couldn’t be ruled out.

The woman told investigators that she had been raped by as many as a dozen Israelis aged between 15-20 on July 17. Cyprus police said she retracted the allegations 10 days later after investigators found what they said were inconsistencies in her statements.

All 12 Israelis returned home shortly after their release and their defense lawyers said they would sue the woman for damages.

Taking the stand earlier in the trial, the British woman said that while she was having sex with her boyfriend, she was pinned down and others who entered the room raped her.

She said that she felt threatened by investigators while she was being questioned and that she feared she would be arrested if she didn’t sign the retraction, adding that she “even feared for her life.”

Judge Papathanasiou dismissed her testimony as being “exaggerated, confused contradictory and incoherent.”

Defense lawyer Ritsa Pekri asked the court to mitigate her sentence, saying that she regretted her actions and only did what she did out of “immaturity,” and because she was under strong psychological pressure. Pekri said the woman is on anti-depressants.

Outside of the court, Nicoletta Charalambidou, another lawyer on the British woman’s legal team, said the conviction was expected and that an appeal would be filed to Cyprus’ Supreme Court because defense lawyers feel that their client’s rights to a fair trial had been “violated to a significant degree.”

Charalambidou said witness testimony for the defense created “reasonable doubt” that her client was guilty of the public mischief charge, adding that the judge didn’t “properly assess” that testimony.

She said Pekri’s remark that the British woman regretted her actions was made in the context of mitigation and “doesn’t mean that she admits guilt.”

Michael Polak with the group Justice Abroad, which also helped defend the British woman, said the appeal will be based on the premise that there was evidence indicating that the woman had been raped, but that the judge refused to consider it.

The lawyer for some of the 12 Israelis accused by a 19-year-old British woman of gang raping her welcomed the ruling.

Lawyer Nir Yaslovitzh called for a “harsh sentence” in order to deter “all those accusers who find it OK to make up false” accusations.

About 30 people from the group Network Against Violence Against Women staged a brief protest outside the court house after the verdict was announced, chanting slogans in support of the British woman. Some wore strips of cloth with stitched lips drawn on them over their mouths.

“We disagree with the judgment, that’s why we’re here in support of the young British lady,” said protester Argentoulla Ioannou. 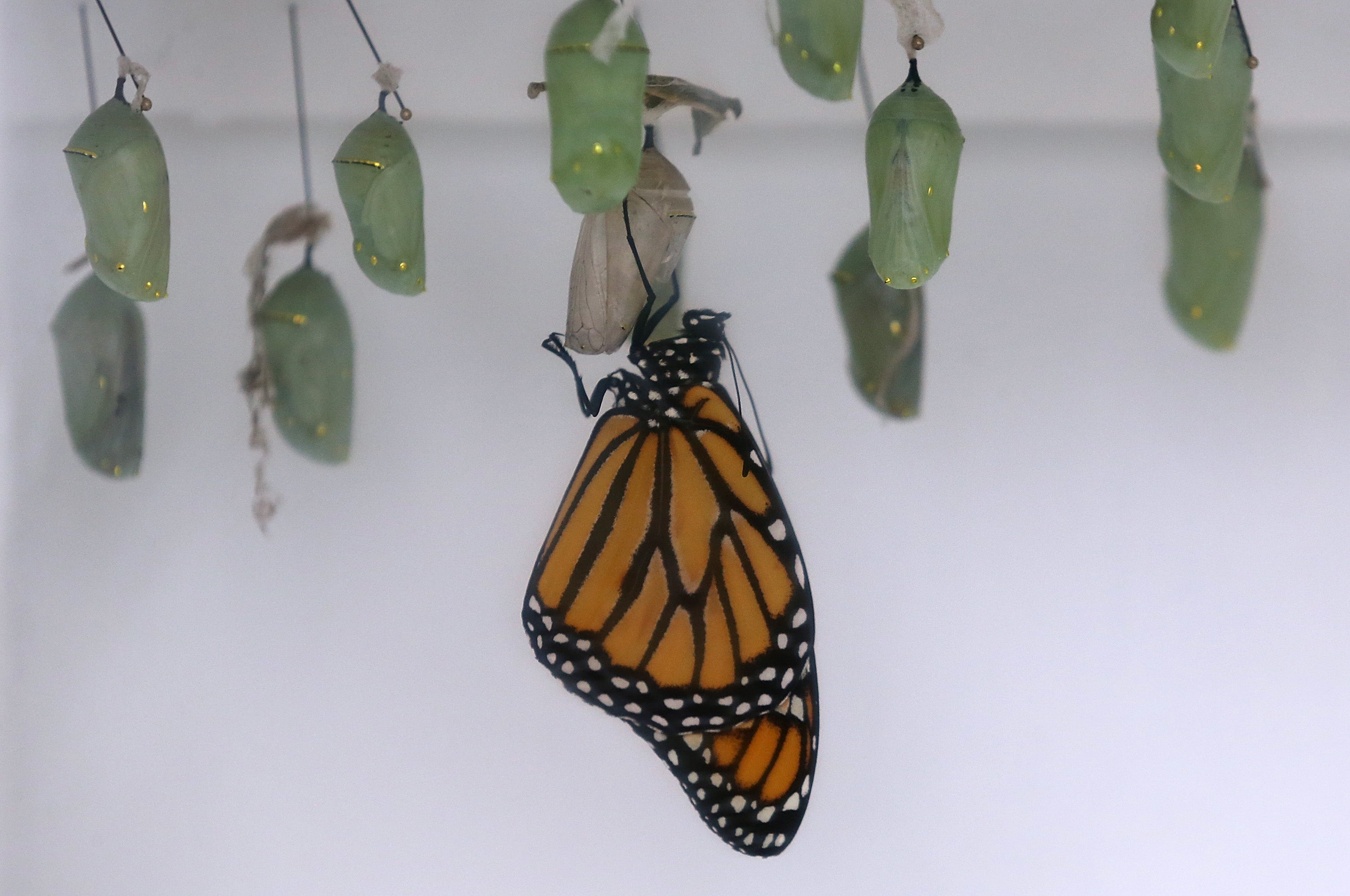 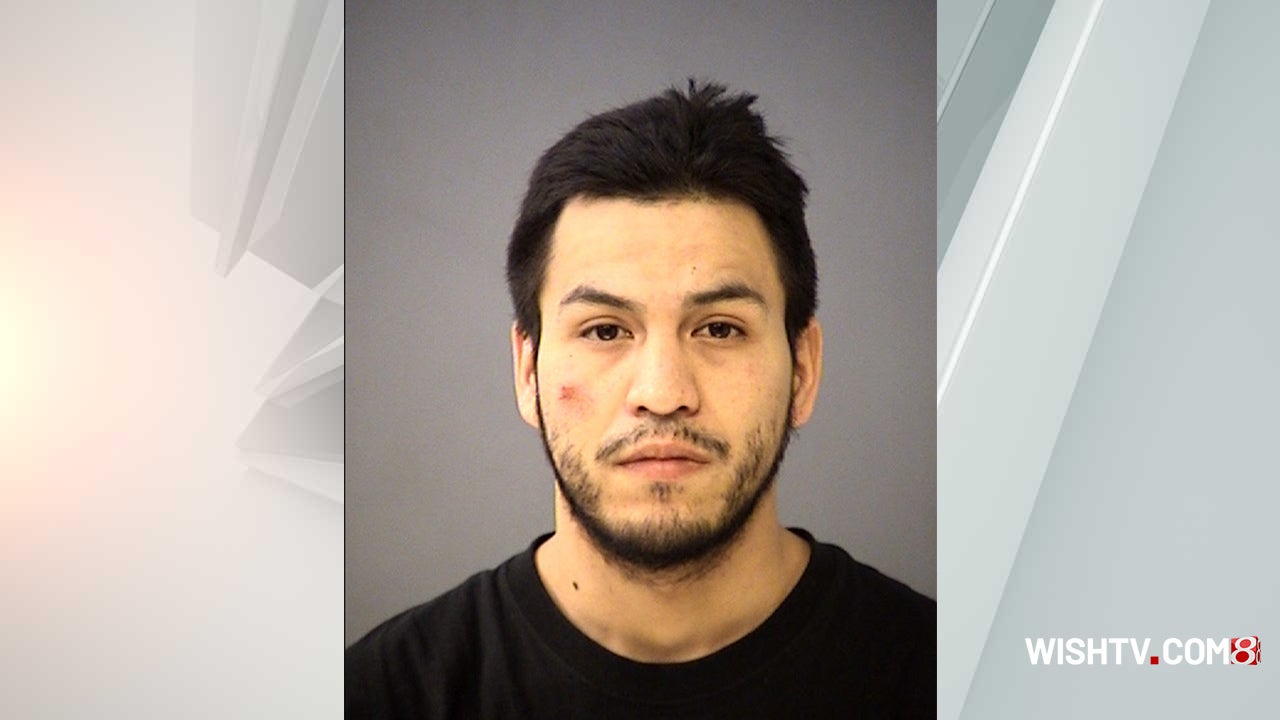