Dad charged after child found in freezing cold without coat 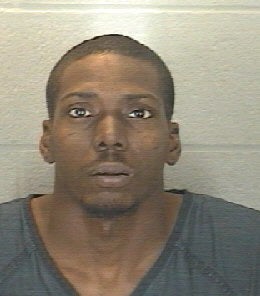 TIPPECANOE COUNTY, Ind. (WLFI) – A Lafayette man has been charged with neglect of a dependent after his 4-year-old child was found wandering alone in the 13 degree weather.

According to court documents, the child was in the care of 27-year-old Milton Mallett Jr. while the child’s mother was at work.

Police were dispatched to the 1300 block of Columbia Street in Lafayette where they found the child wandering around in pajamas without a coat and covered in snow. Documents state the child was looking for Mallett Jr.

Police were able to locate Mallett Jr. coming out of a neighboring home 37 minutes after being dispatched to the area. Mallett told police he left the child alone for 15 minutes to go to a friend’s house.