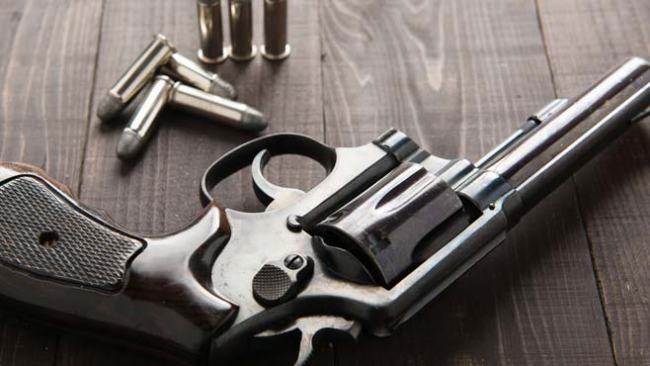 SALEM, Ind. (AP) — Indiana police say a 6-year-old girl was shot in the head and killed when the handgun her father was cleaning accidentally fired in southern Indiana.

Police say her father was cleaning the gun inside a home Friday night and thought the weapon was unloaded, but it discharged, striking the girl in the head. The father’s name hasn’t been released.

Salem is about 80 miles (130 kilometers) south of Indianapolis.