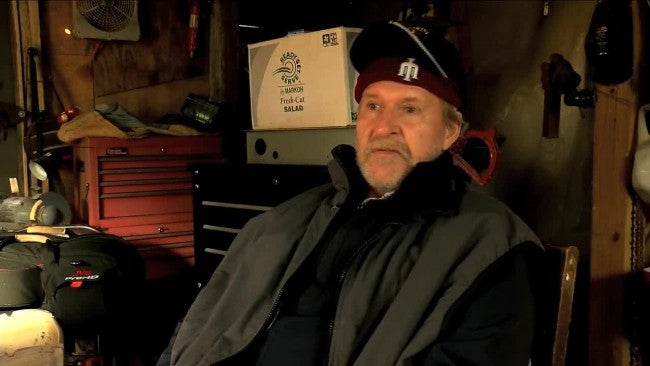 TRAFALGAR, Ind. (WISH) – The father of the man whose home was raided Thursday in connection to the Lauren Spierer disappearance says police have it all wrong and his son is innocent.

Doug says the public image of his son; from the mug shot, to the sex crime convictions and now, a possible connection to the disappearance of Spierer, inaccurately portrays his son. He agreed to talk because he wants people to know who he says the real Justin Wagers is.

Doug shares a photo of Justin; arms around his family. He says this, not a mugshot, is a better representation of his son. He describes Justin as a family guy, who loves the outdoors.

“He’s courtesy, worked. He’s quiet, to himself,” he described.

But that didn’t stop authorities from zeroing in on places where Justin has stayed. Police raided the home where Doug lives along with his parents in Trafalgar, he says. It’s a home where he says Justin visited often. Doug says for six hours, police searched the home, campers on the property, sheds and even Justin’s truck.

Doug claims during the raid, a cadaver dog picked up on something coming from a camper. He says authorities used shovels to dig the area around the camper, but found nothing. According to Doug, the previous owner had died of natural causes in the camper and that’s what the dogs picked up on.

Police have not confirmed that they raided the Trafalgar home.

When asked if he believes his son is responsible for Lauren Spierer’s disappearance, Doug says, “Indecent exposure to a pedophile sex offender to Indiana’s number one murder suspect. Where’s the evidence of that?”

In Johnson County, Justin Wagers is behind bars. Police accuse him of being a serial flasher, exposing himself to women. Doug says they have the wrong guy.

“Bald headed, this that, drive a white truck, whatever. That fits a lot of people. I shaved my head one time, when I was younger. A lot of people shave their heads. Put them in a vehicle with a shaved head, a lot of people look the same from a distance,” he said.

Doug believes that police are profiling his son after an indecent exposure charge. He says in that incident, Justin was using the bathroom outside near a school, when somebody complained. 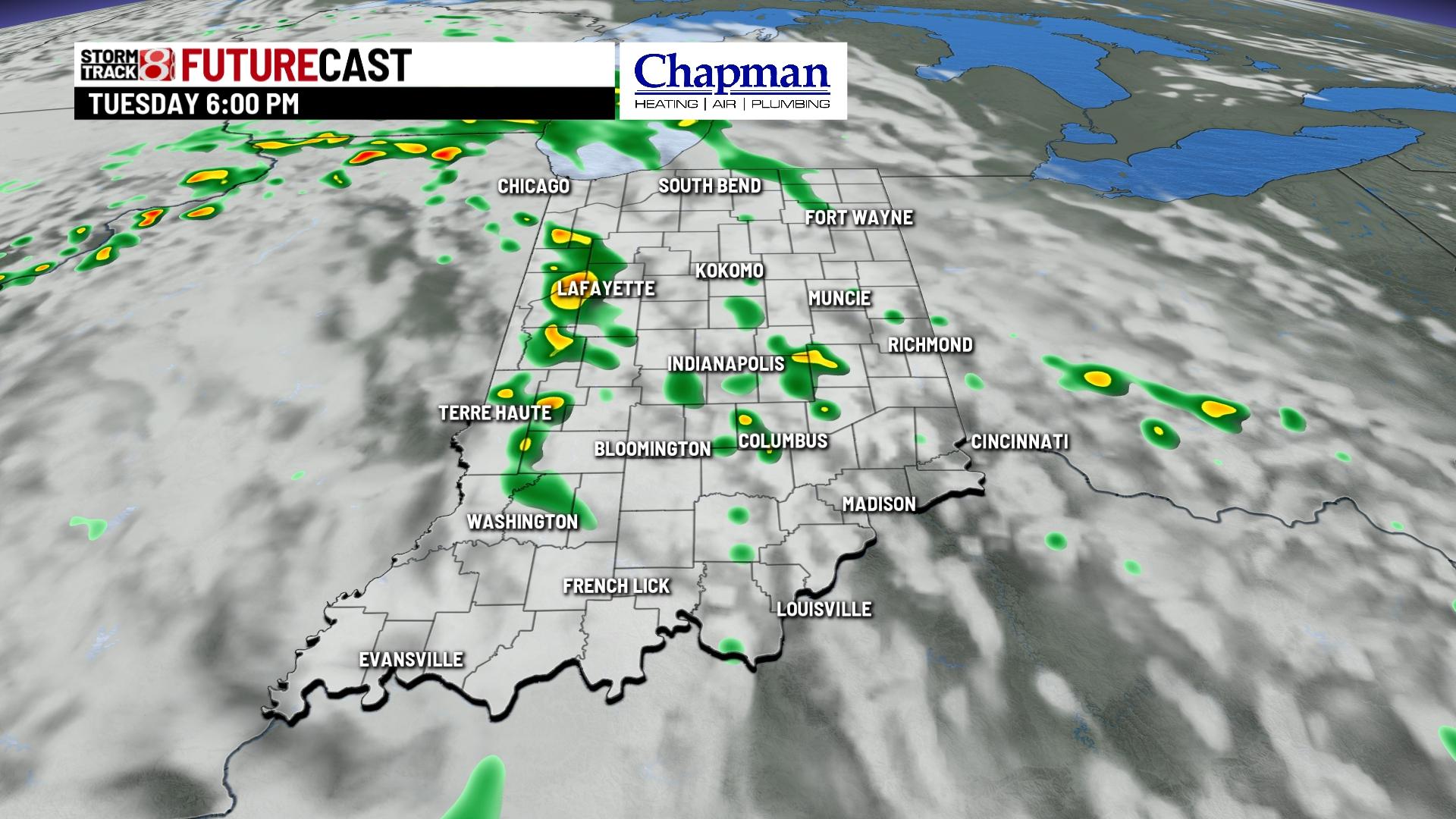