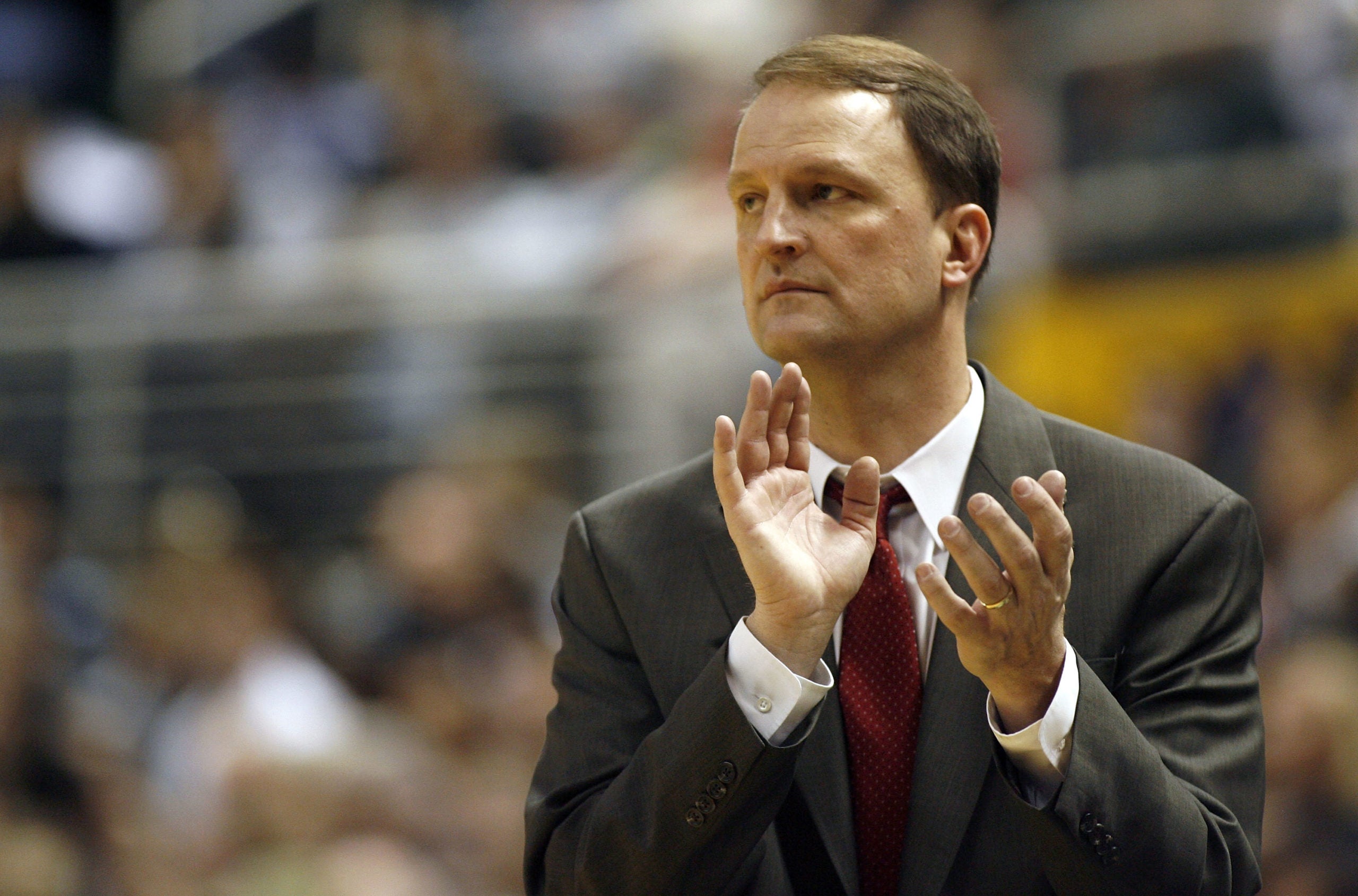 INDIANAPOLIS (WISH) — A local sports radio host has been suspended.

Dan Dakich, host of “The Dan Dakich Show” on ESPN 1070 The Fan, has been suspended for five days by Emmis Communications.

Dan Dakich will not be appearing on his show this week. Dan and Emmis have mutually agreed to a suspension period of five days due to a failure last year on Dan’s part to adhere to the journalistic principles valued by Emmis.

Emmis did not specify on the exact reason for the suspension.

Former Indiana Pacers player Scot Pollard and News 8’s Charlie Clifford are filling in on the show Monday through Wednesday.

Dakich played basketball at Indiana University under Bob Knight from 1982-85, then joined the coaching staff from 1985-1997. He was named interim coach in 2008.