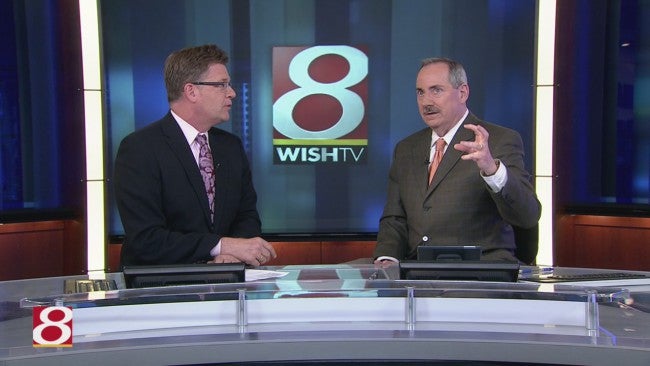 INDIANAPOLIS (WISH) – It’s the first time that the Wisconsin Badgers have been to the NCAA National Championship game since 1941. Duke will try to win the big game for the third time in Indianapolis.

David Barras says he remembers the first time Duke Coach Mike Kryzewski (Coach K) won in 1991, when he covered the game for WISH-TV.

Barras told viewers that he remembered a hotel maid letting them into Coach K’s room after they were trying to find him for an interview.

Duke has a total of four National Championship titles, while Wisconsin will try for the first time since 1941.

Click the play button above to listen to the story.