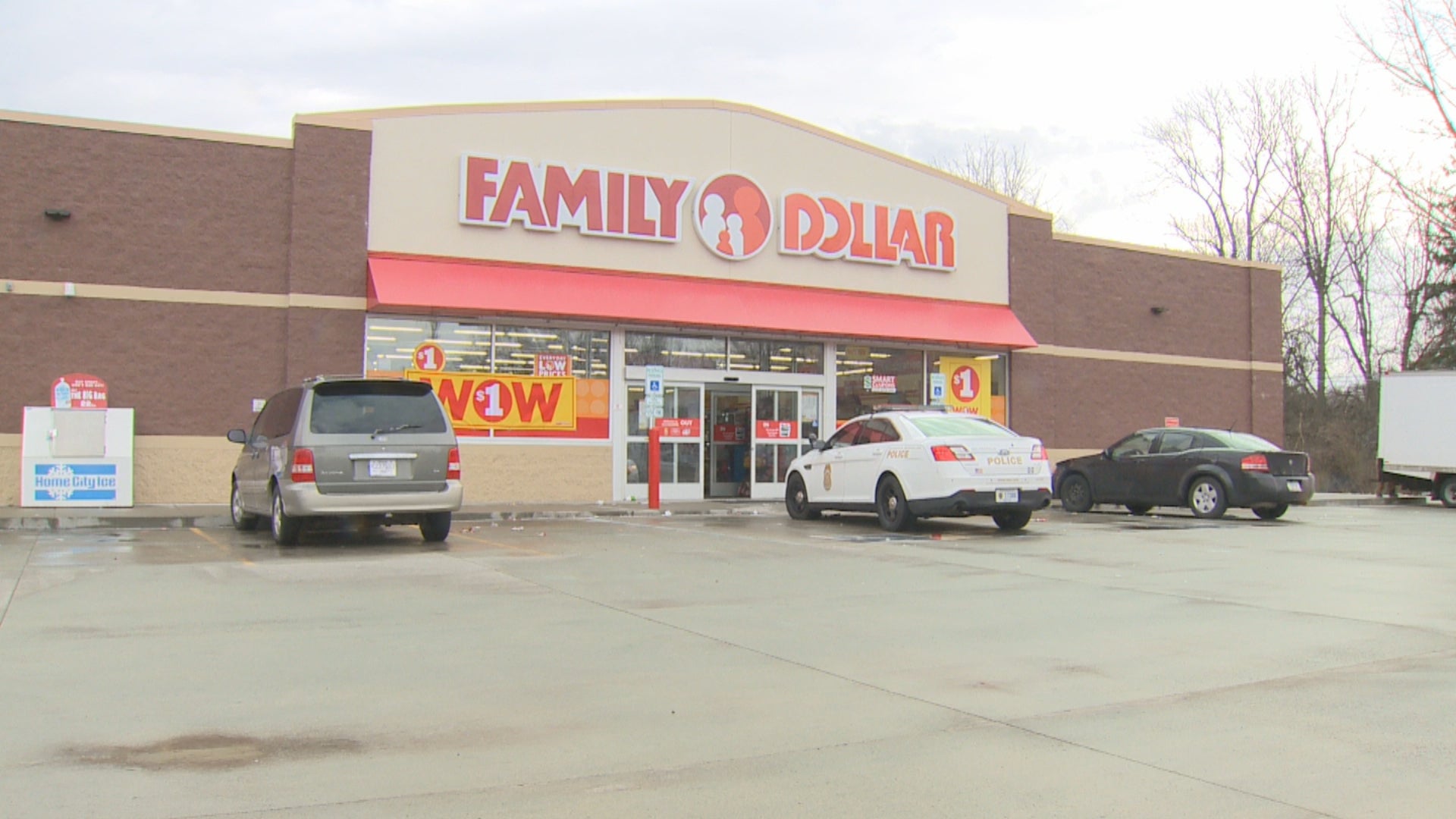 INDIANAPOLIS (WISH) — A child in the back of a car stolen Tuesday morning from an east side parking lot was found unharmed and reunited with his family, authorities said.

The 4-year-old boy was inside a Dodge Avenger left running outside a Family Dollar store on East 38th Street between Butler Avenue and Hawthorne Lane, according to Indianapolis police.

Investigators could not confirm if the vehicle had been left unlocked or if the suspects were initially aware they had snatched a child along with the Dodge.

The boy was dropped off less than an hour later outside a church daycare at East 36th Street and Layman Avenue.

Sister Grace Jackson Wright, the founder of Greater Morning Star Child Care Ministry, said she did not recognize the child but was overcome with emotion when authorities located his family.

“I’m having trouble keeping myself composed because I know what could have been,” she told News 8. “After you’ve worked with children as long as I have, you’ve seen so many things, but God was protecting that baby.”

Wright said she had never experienced anything comparable to Tuesday’s drama during her 20 years at the child care ministry.

She attributed the boy’s safe return to God but admitted she was puzzled by the suspects’ choice of drop-off location.

“You have to do some turning and twisting to drive here from Family Dollar,” Wright said. “It’s an out-of-the-way area. This is not on a main street. For someone to just let a little child out of the car at a strange place — think about what could have happened.”

A man at Family Dollar who identified himself as the child’s father was unable to provide a potential motive.

The stolen vehicle and theft suspects had not yet been located Tuesday night.

Authorities said they were searching for a blue 2008 Dodge Charger. Identifying features include a temporary spare tire on the front passenger side.

Anybody with information is urged to contact Crime Stoppers of Central Indiana at (317) 262-8477.