Dayton gunman’s friend due in court on gun-related charge 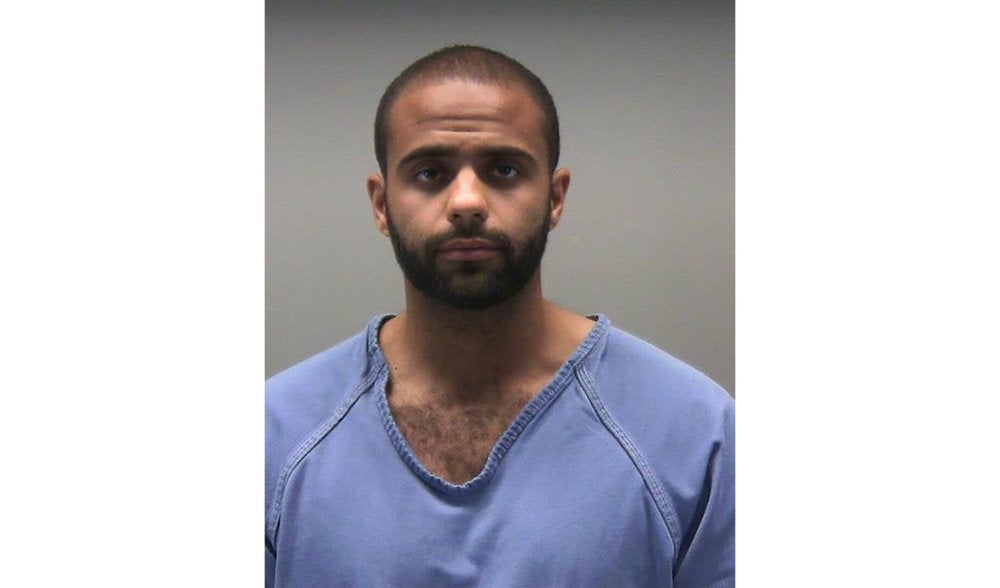 This undated booking photo provided by the Montgomery County Sheriff shows Ethan Kollie. Federal agents say Kollie, a longtime friend of Dayton, Ohio, gunman, Connor Betts, bought the body armor, a 100-round magazine and a gun accessory used in a mass shooting, but there’s no indication that the man knew that his friend was planning a massacre. The accusations came as prosecutors unsealed charges against Kollie that they said were unrelated to the Aug. 4 shooting. (Montgomery County Sheriff via AP)
by:
Posted: Aug 13, 2019 / 05:54 AM EST / Updated: Aug 13, 2019 / 05:54 AM EST

But authorities say there’s not any evidence that Connor Betts’ longtime friend knew about what he had planned.

The accusations came as prosecutors unsealed charges against Ethan Kollie of Kettering that accuse him of lying on a federal firearms form while buying a pistol not used in the shooting.

Kollie is to appear in federal court Wednesday on the charges. His attorney says Kollie was shocked that Betts carried out the shooting.

Authorities say they discovered that Kollie had lied on the form while investigating the Aug. 4 shooting in Dayton.