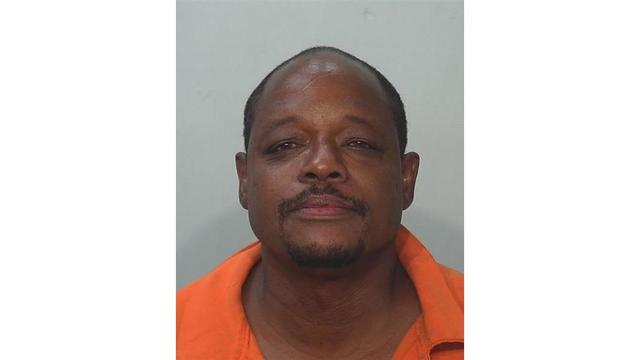 FORT WAYNE, Ind. (WANE) — A man who set his wife on fire, ultimately killing her, has been sentenced to more than six decades in prison.

Caldwell had pleaded guilty to murder in February.

Firefighters were called to the home around 8:45 a.m. on Sept. 12. When they got to the scene, they found smoke and flames rising from the single-story home.

Lizzie Caldwell was taken from the fire covered in burns. She would die of respiratory and renal failure due to thermal burns just under three weeks later.

Eddie Caldwell was arrested at the scene. He had initially faced charges of burglary, arson, aggravated battery and invasion of privacy but was charged with murder after his wife died.

According to a probable cause affidavit, Eddie Caldwell told police he got into a fight with his wife before going to a nearby gas station and filling a water bottle with gasoline. He waited for a grandson to leave the house before breaking in the front door, heading to the bedroom and covering himself and his wife with the gas. He admitted flicking a lighter, starting the fire.

Lizzie had filed a protection order less than a week before the incident, claiming verbal abuse and threats of violence from Eddie Caldwell. It was approved. According to court documents, Eddie Caldwell did show a credible threat of danger to his wife.

Caldwell said in open court previously that he was under the influence of alcohol and cocaine and angry when he tried to kill himself and his wife. He also said he suffered from a mental illness, but he could not say which specific illness.

In court Friday, Caldwell called himself a “dead man walking” because he’ll spend the rest of his life in prison. He then apologized for what he did.

“I can’t believe I did this myself,” Caldwell said Friday. “I’m just a guy who did something really, really terrible. I call myself a dead man walking. I’m sorry. I’m just really, sorry. Very, very sorry.”

Three people spoke on behalf of the victim: her niece, granddaughter and brother.

“I don’t ask why because it happened,” the niece, Shantel McClellan said. “I ask how could someone do that.”

Judge Fran Gull said called Caldwell among “the worst of the worst offenders,” and said Lizzie Caldwell suffered for 16 days before she died.

“It’s astonishing to me that you could look at this person you love, throw gasoline on her and set her on fire,” said Gull.