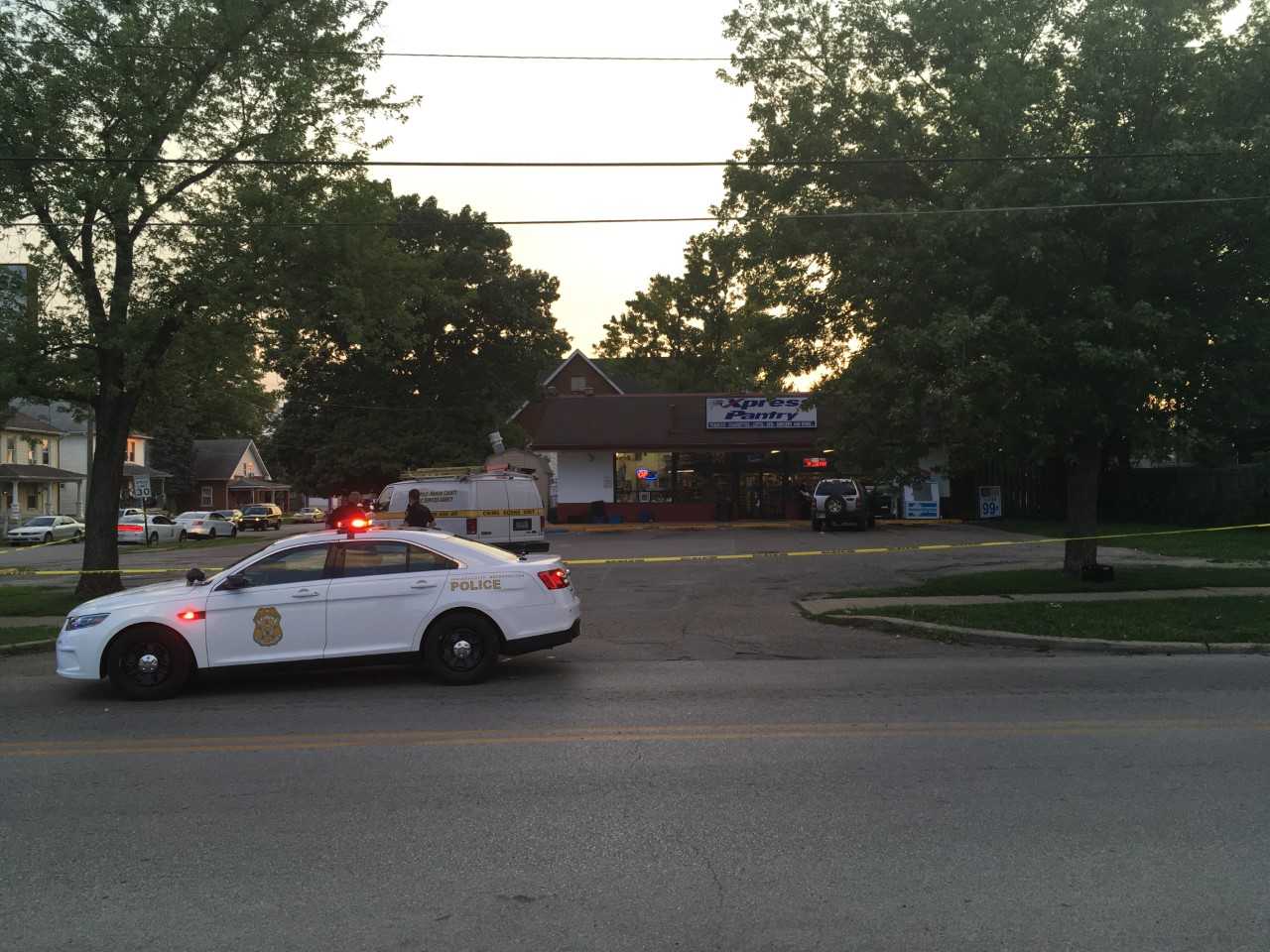 INDIANAPOLIS (WISH) — Police are investigating the death of a driver who crashed into a Village Pantry on the city’s near southeast side.

Officers with the Indianapolis Metropolitan Police Department were called to the intersection of Minnesota Street and State Avenue around 6:20 p.m. on a report of crash.

A person was driving a vehicle and crashed into a Xpress Pantry located at the intersection. Officers were dispatched on a report of a crash with injury.

When they arrived, they found the person suffering from a wound that appeared not to be associated with the crash.

The driver was transported to an area hospital, where the person died.

IMPD is treating the incident as a death investigation at this time.