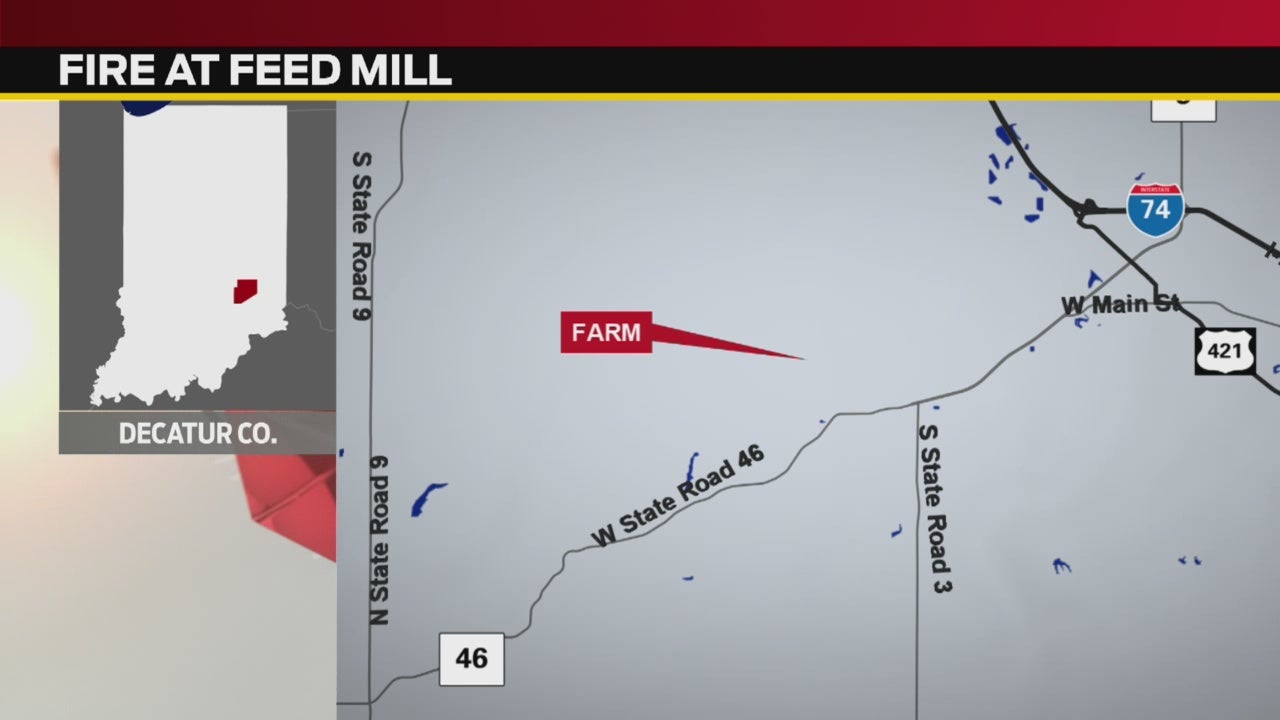 Burney-Clay Township Volunteer Fire Department was joined at the scene by equipment and firefighters from nearby departments of Adams, Greensburg, Hartsville and Letts Community. Crews were first dispatched to the fire about 9:30 p.m., according to local authorities.

Barbara Smiley, the owner of Smiley Farm Inc., operates the corn and hog farm with her two sons. It’s based about a mile east of Burney. The small community is about 25 miles southeast of Indianapolis.

Smiley spoke by phone in her darkened home where the power was out while fire crews battled the blaze.

“It was our feed mill that’s burning, but there are grain bins right close by.”

She did not believe any people or animals had been injured in the fire.

The farm has operated for 65 years.

Smiley said it was the worst day on the farm since a medical helicopter crashed there on Aug. 31, 2008, and all three crew members aboard were killed.NOTE: This story corrects information from previous versions about the aircraft crash on the farm. 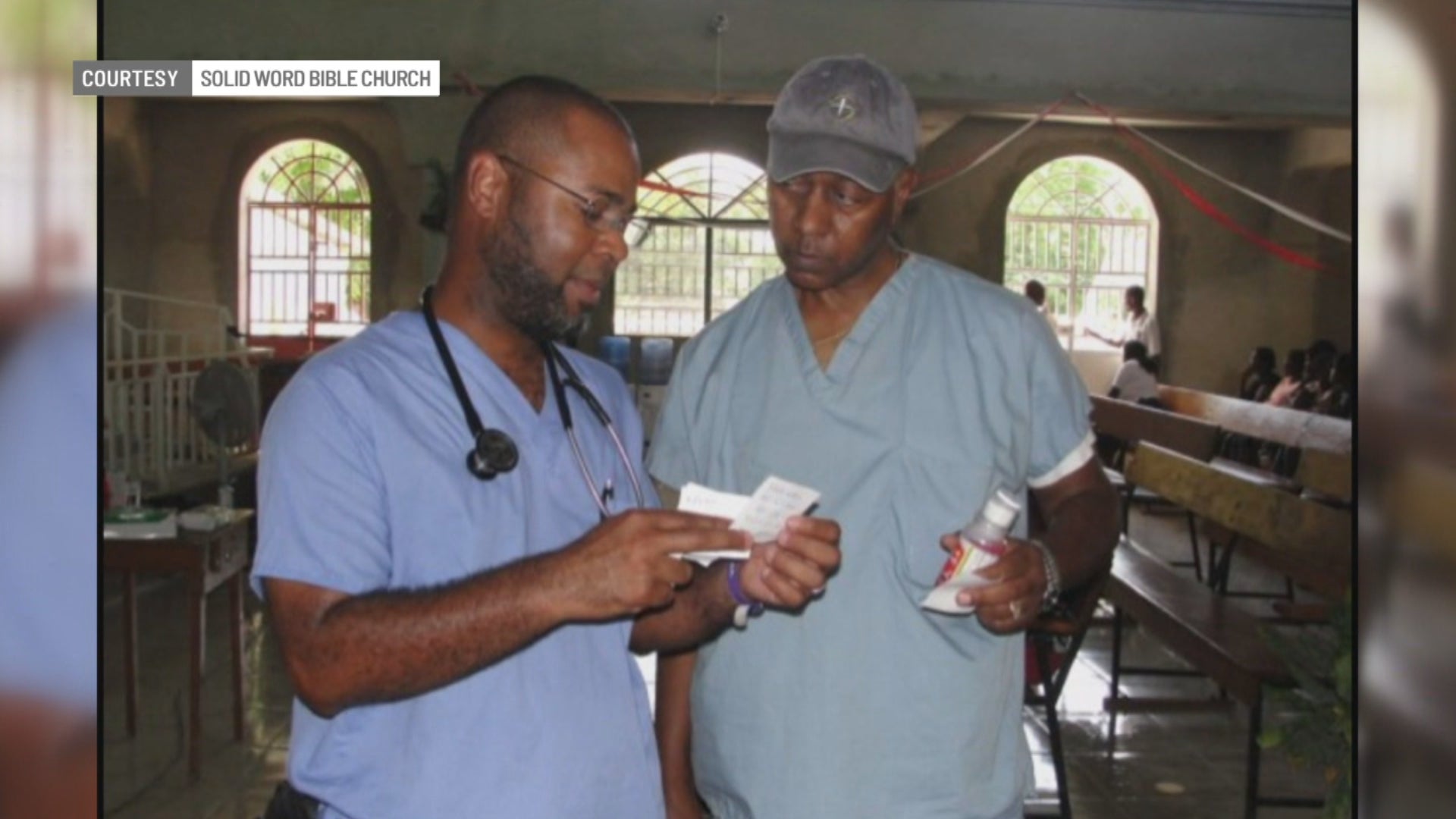 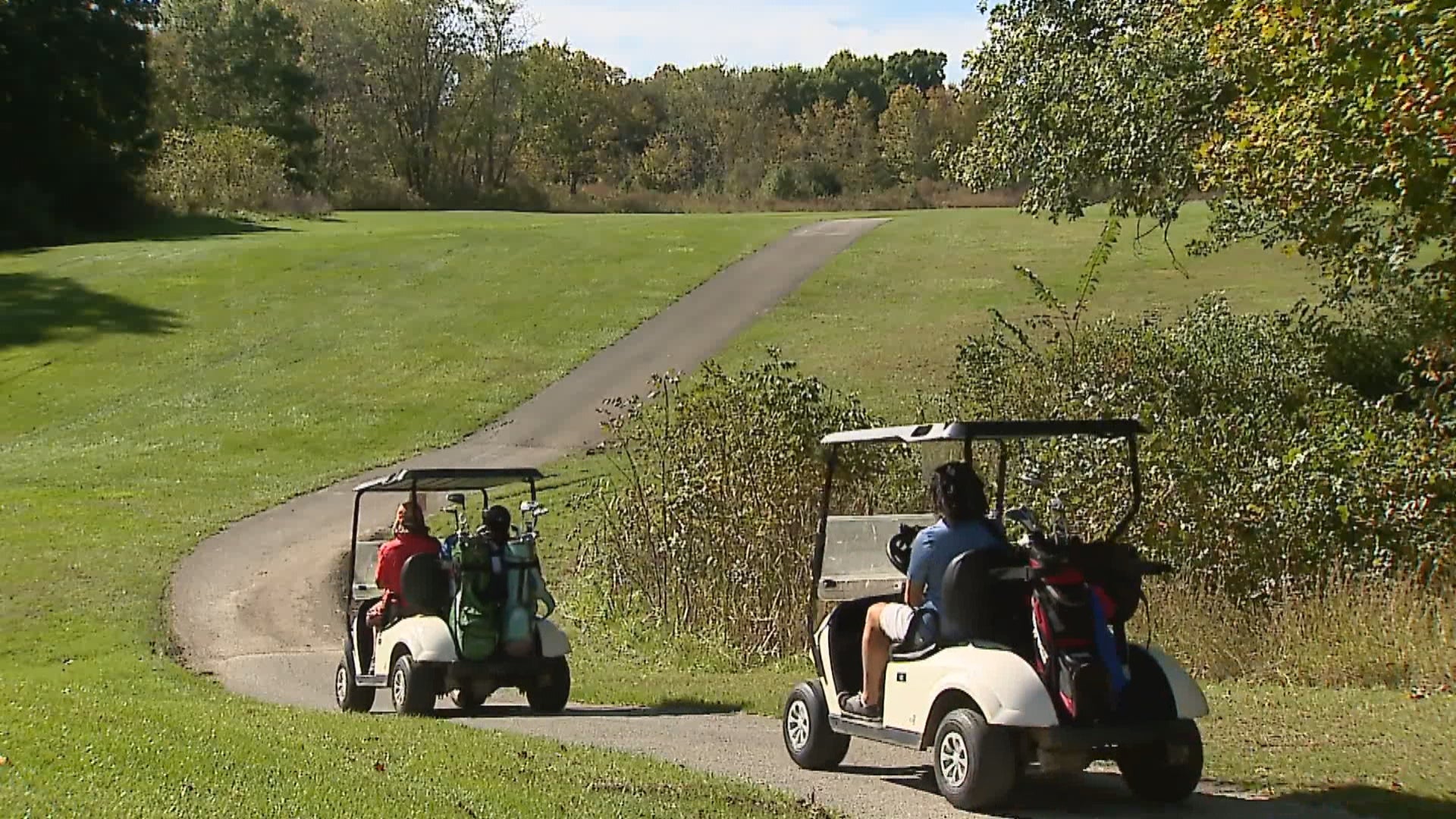 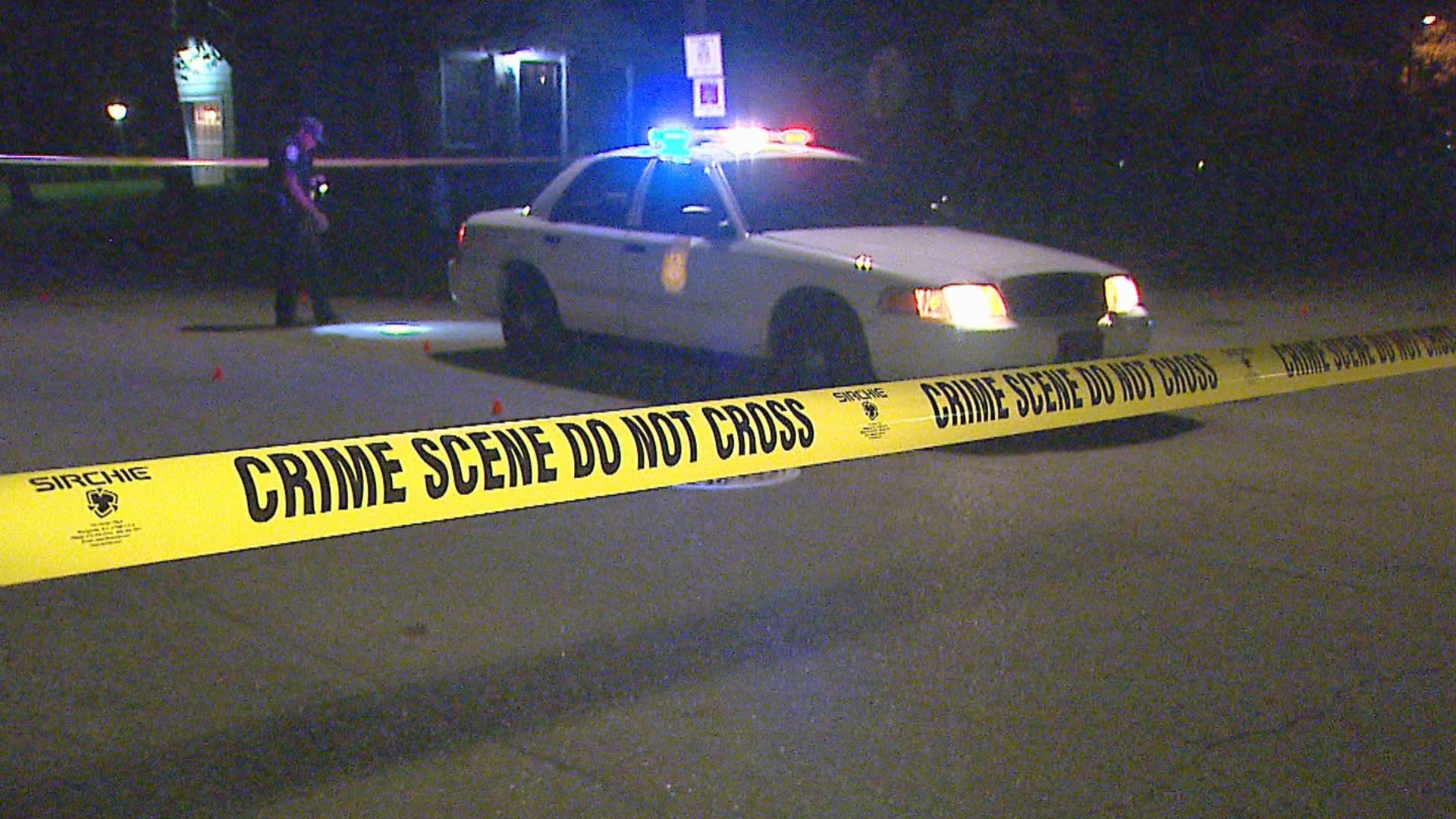 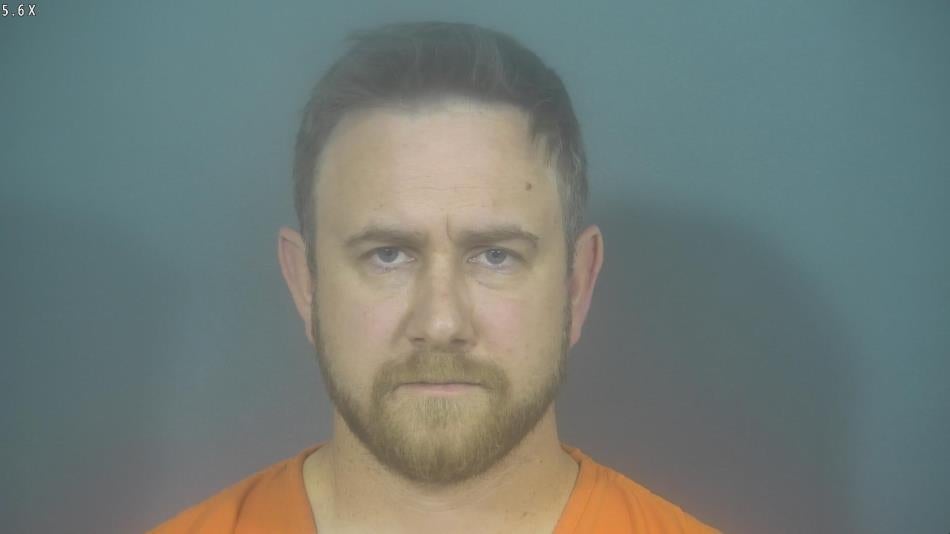